Monday Choon: Bingo Players - Out of my mind. 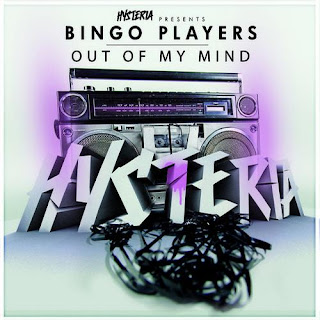 The Dutch duo of Paul Bäumer and Maarten Hoogstraten that make up Bingo Players first made a big appearance on the electro scene with their chart topper "Cry" (Just a little). They followed up with many other top singles including "Don't stop the party" and "Rattle". Out of my mind was debuted to Miami Ultra Music Festival last year in March but was only released in November. Its still rocking the clubs and makes this weeks choon of the week!