Staying on the Dark Side

So on Saturday I bit the bullet, I got the new BlackBerry Z10 smart phone. My cellphone contract was due for upgrade since December and I delayed my renewal, pondering which mobile device I should get. Studying the various deals and devices, seeing which fitted my profile the most and I made my decision. Now one would think after having a BlackBerry for little over 2 years, I would not make the same mistake again but I beg to differ. I had the BlackBerry Bold 9700, which in my honest opinion is one of the best devices made by the company. It was the perfect size, it looked stunning, its features were great but it lacked processing speed big time! The first year I had it, it was fine and worked perfectly, then the dreaded clock started showing up and the general crap followed, phone freezing, restarts on its own and eventually the battery gave in. By the end I was so frustrated with it, I wanted to throw it far away from me. 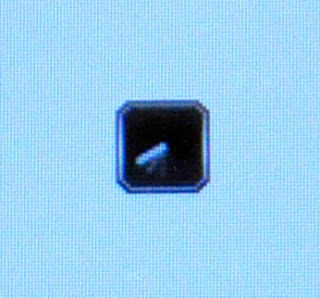 Now after hearing that you'd think I'd never go for a BlackBerry again right? Well, I'm that guy who decided to give them a second chance, you see like I said in my post a few years ago, I'm not taking sides. To me there is no "Team BlackBerry" or "Team Apple", I like good devices irrespective of whom makes them. The Samsung Galaxy S3 is one of the best devices on the market but apart from is bulky design, I know alot of people who have it and it just seems too delicate for my line of work. The last thing I want is for me to drop the phone and the screen stops working, then having to send it in for 2 weeks to repair. Yes that happened to someone at work. The Samsung Galaxy Note 2 is probably the best phone out at the moment but have you seen the size of that thing?! it will never fit into your pocket! 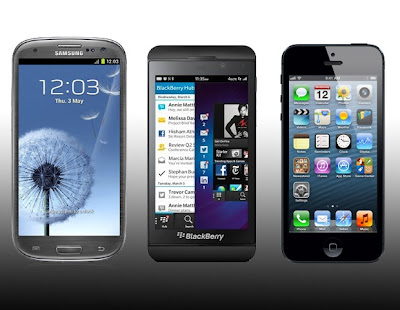 So realistically I only had 2 options, the iPhone 5 or the BlackBerry Z10. Just a quick look up at the specs and you'll see that the BB edges the iPhone in most departments but there is a risk involved. Over the years there have been hardly any complaints from iPhone users but BB's have had endless, so it hasn't got the best of reputations but it has a chance to prove us wrong. When I got the phone, the first thing I noticed there was no home button, in fact there are no buttons on the screen. Apart from the power button and volume controls, there isn't anything else. Everything is touch orientated, so that did take a while to get used to (when I say a while, I mean about an hour). Different way of swiping the screen triggers different things. The screen itself is a beauty, boasting 768 x 1280 resolution and clarity to rival the Samsung S3 it really is a joy to look at. The touch screen is very responsive and quite a pleasure to use,  even typing can be done with ease. Once you master the hub and the menu's the phone is a breeze to use. 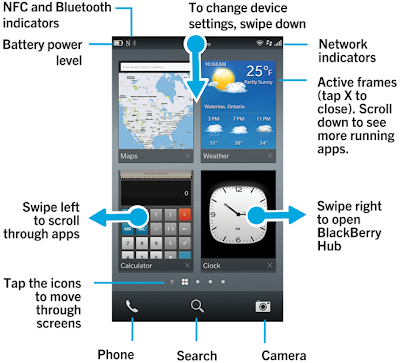 Z10's interface is very user friendly, its the layout is very similar to the iPhone but has its own uniqueness with the BlackBerry Hub. The App Store, or "BlackBerry World" is being populated on a daily basis with new and exciting applications. I've downloaded about 15 so far which are great. The phone came preloaded with a few which included your key social media ones such as Facebook, Twitter, LinkedIn and Foursquare. All apps work well but I have picked up a few glitches on the Twitter App which Im sure will be rectified. 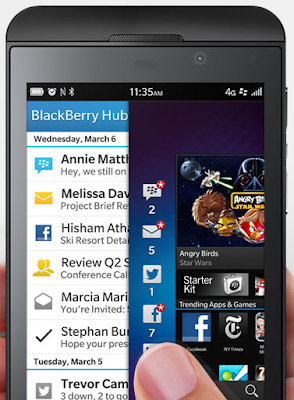 The disappointing thing for now is that I have to wait till March for WhatsApp as their developers haven't released a version for the Z10 as yet. Also just like iTunes you can now purchase music from BB World, the prices are very similar to iTunes, with a single costing R8.99 and an album R94.99. The Camera, finally a decent one for BlackBerry! I'll be honest I haven't played around with it alot but the quality is brilliant, the features are great and 1080 recording! yes please! 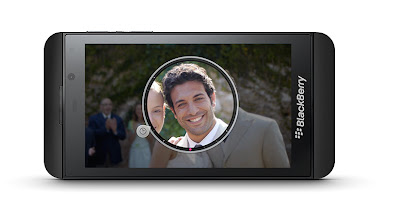 Now with the new BlackBerry 10 range it was announced that BIS will fall away seeing that the OS needed a faster network to operate on, thus making you buy data for it. The package I took was the TopUp 200 from MTN which costs R409 per month for 24 months. It includes R200 airtime and 250mb data. I'm new to this data thing so I have no idea if 250mb will be sufficient for me, I will however be making use of Wifi where ever possible as I don't want to take the risk. BIS in general is rumoured to be being shut down permanently in June after BlackBerry purchased RIM and made the decision, this will affect ALL BlackBerry users. Now I'm not quite sure whats going to happen to all those who have taken out contracts which included BIS but I know MTN will be releasing custom BlackBerry deals for their customers. Its yet to be seen if BBM will remain as unlimited data since hardly much gets used by the service. To end off, BlackBerry has an certain future going forward, they were slack in the past but with the 10 series its looking bright but will it be enough to convince everyone else?
Posted by Amith at 11:10 PM