Geneva is no doubt the biggest and most popular motorshow of the calendar. Motor manufacturers save their best for this show and that is why it has the most unveiling's of high end cars. This year was no different, all the big names were present to show off their latest, greatest and powerful machines and there were some surprises by some. Aston Martin had a good few models on display, the Bertone Designed Rapide was one that caught the eye and the Jet which is a concept station wagon. Over on Koenigsegg's stand, the Agera S Hundra was causing quite a stir whilsts Bugatti had yet more varients of the Veyron. Toyota lifted the sheets on the 86 drop top which was spotted in Cape Town not long ago, the two tone interior looks stunning so I hope they keep that for the production model. Another car that will be hitting our shores soon is the A45 AMG, its an abosultely stunning redesign of the model and sure to set the hot hatch market alight. Now from all that the show had to offer, here is my top 5 picks.

5. 2013 Porsche 911 GT3
The GT3 has always been my favourite of the Porsche line up, besides it being a track car, it just looked the part. The new model has the subtle yet defining looks of the new 911 with the extra beef that comes along with the GT3. 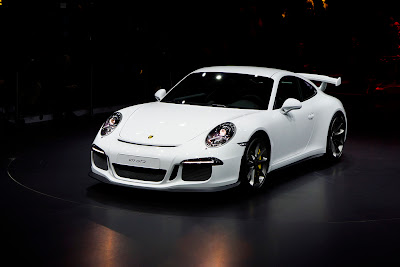 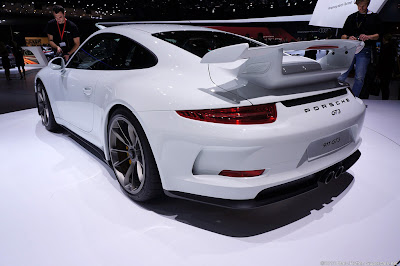 4. Rolls-Royce Wraith
Not going to start with how its pronounced because I am not entirely sure myself but what I can tell you it is one bad ass car! Rolls Royce's are made for one to be driven in, this one is a luxury coupe, something you'll picture a member of the mafia driving around in. Its got plenty muscle under the hood but more than enough comfort inside that's fit for the Queen! 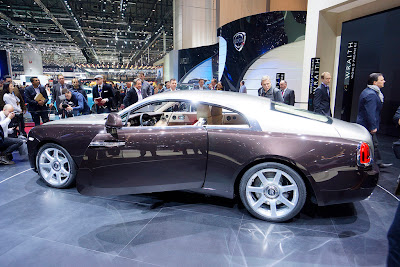 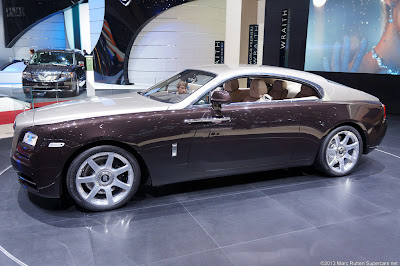 3. Mclaren P1
The P1 is Mclarens ultimate supercar, the British company took a lot of its inspiration behind this car from its formula one division in the quest to make it the best drivers car for both road and track. It certainly looks the part, styling is similar to the MP4-12C but given an extreme twist. 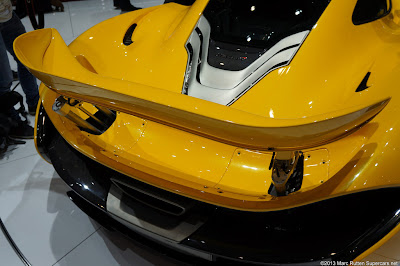 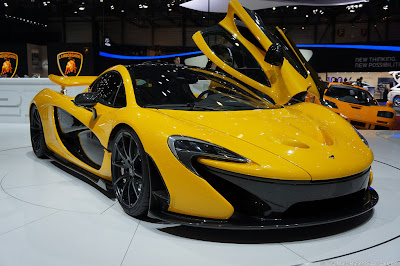 2. Lamborghini Veneno
I dont think many expected this, especially from the guys from Italy. All of us waited in baited breath for the company from Maranello to unleash their beast to the world but in a shock turn of events, Lamborghini left most of the crowds jaws on the floor with this one. Its their most powerful car and only 3 of them will be made at a hefty price tag. Obviously they're already sold but not like we could afford it anyway. 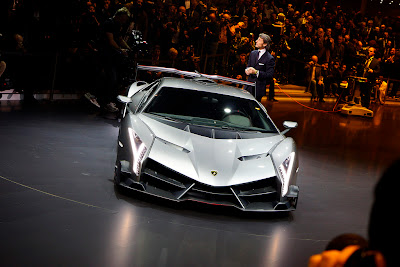 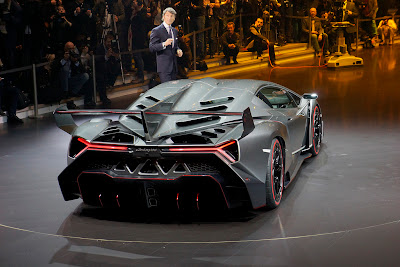 1. Ferrari LaFerrari
The men from Maranello teased us over a period of months with sneak peeks of the car that takes over from the Enzo. The F70 or as we know now, "LaFerrari" was finally shown in all its glory and my word was it worth the wait. Yes the name seems kinda not thought of but it epitomizes what the company is. The V12 engine pushes out a staggering 936bhp! The car looks amazing and its everything a Ferrari fan had wanted. 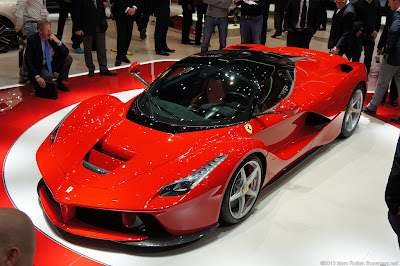 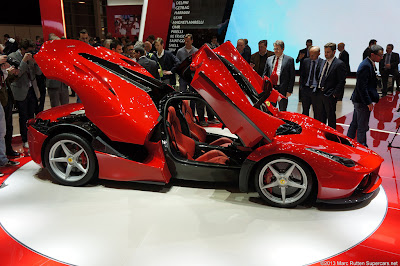