They're probably the two most anticipated cars of 2014, one is an icon in its own right and the other is a legend in the making. BMW kept it very close to themselves the detailed specifications of the cars but last week they released official pictures as well as performance specs on both models. They're both reasonably light in weight coming in at approximately 1,5 tons with the M3 sedan being the heavier of the two but both powered with a 3 ltr, 6 cylinder Twin Turbo engine and a 6 speed manual gear box (7 speed dual clutch automatic gear box available as an optional extra. The cars sit on 18" alloys which are wrapped with 255/40's at the front and 275/40's at the back giving the perfect grip around the corners at high speeds, along with BMW's perfect 50/50 weight distribution it's one of BMW's most thrilling cars yet. Below are more specifications as well as some of the official pictures for you to drool over. The car is due here in June 2014, here's hoping I make the cut for the official launch. *hint hint* 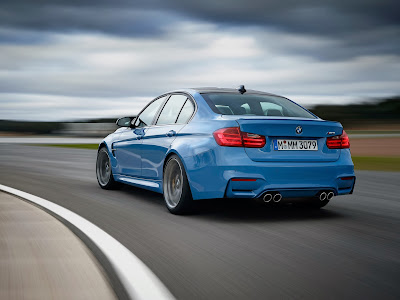 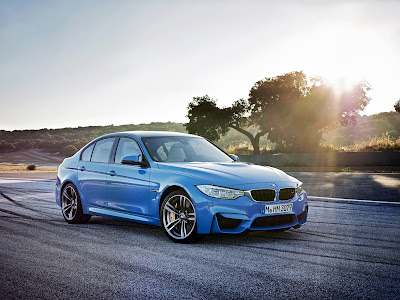 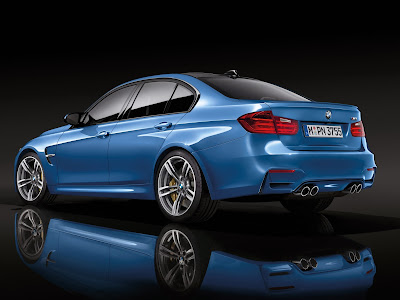 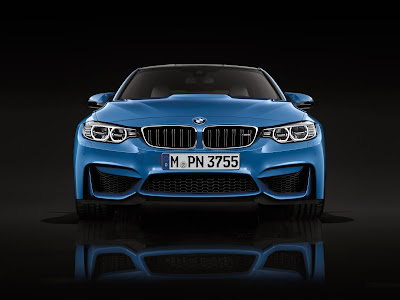 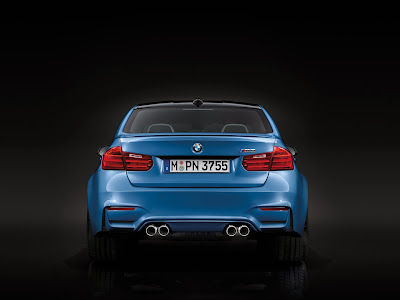 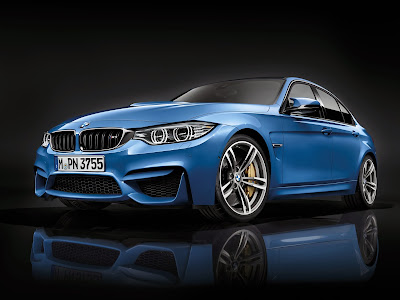 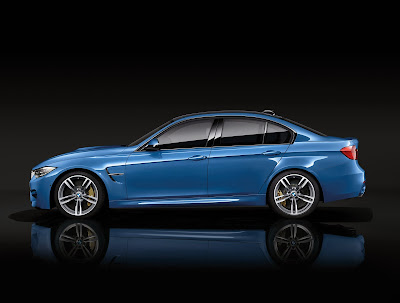 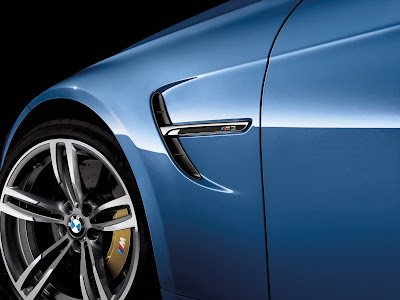 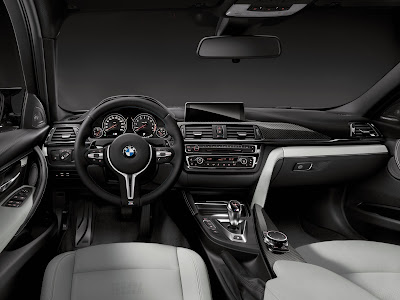 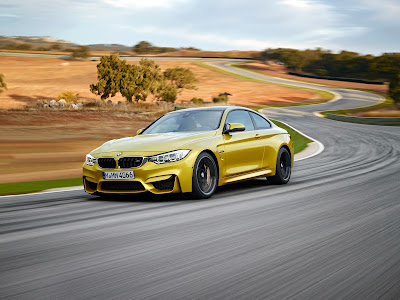 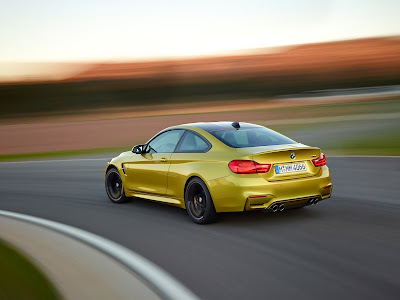 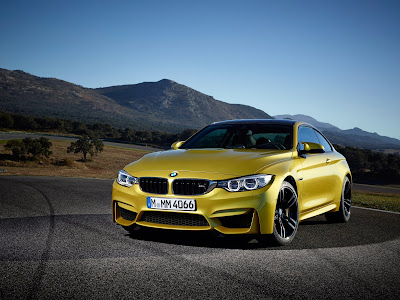 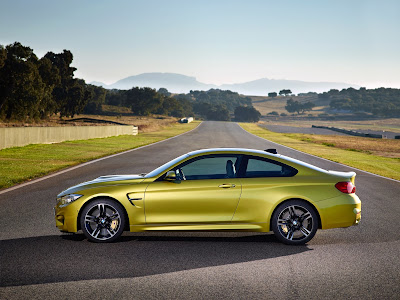 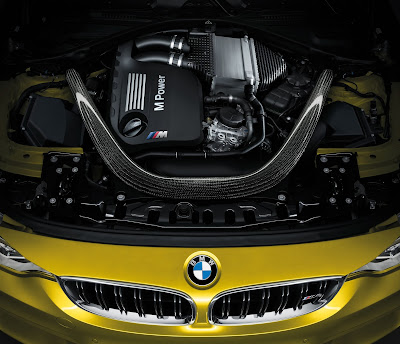 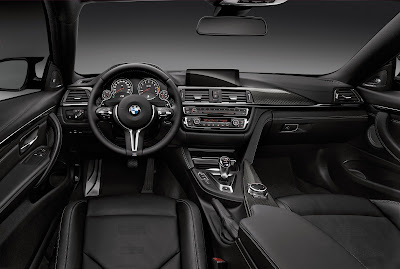 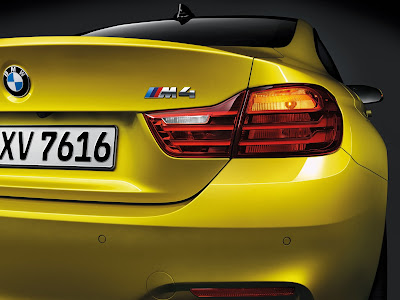 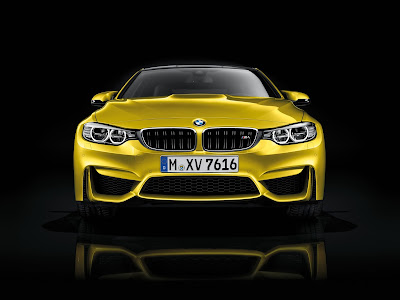 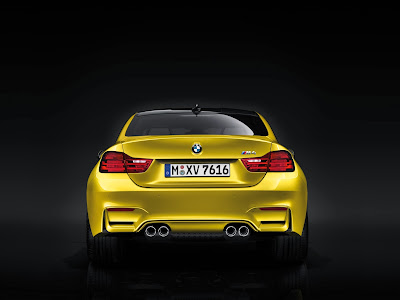