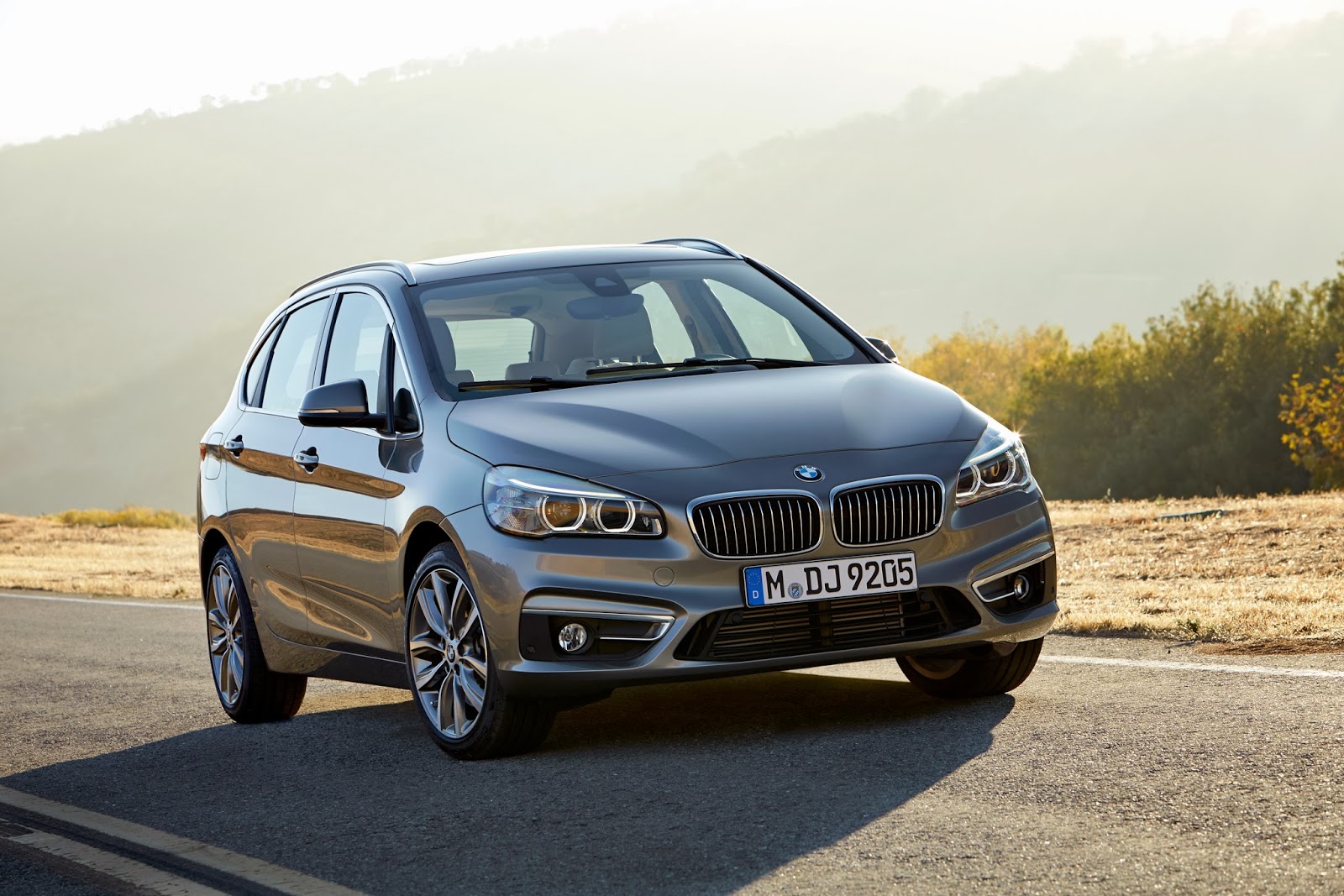 When one thinks of BMW as a brand, it's always performance cars that come to mind first, hence when this particular model was launched, many were surprised that the German manufacturer has decided to dabble into this sector of the auto-mobile range. MPV or multi-purpose vehicles have become more and more popular over the years, whether its a couple starting a family that need that extra space or small business owners that require a small run around but need versatility in terms of loading space. Whatever the case maybe, there is a space in the market for such a car and it would be stupid for any manufacturer not to take advantage of this. 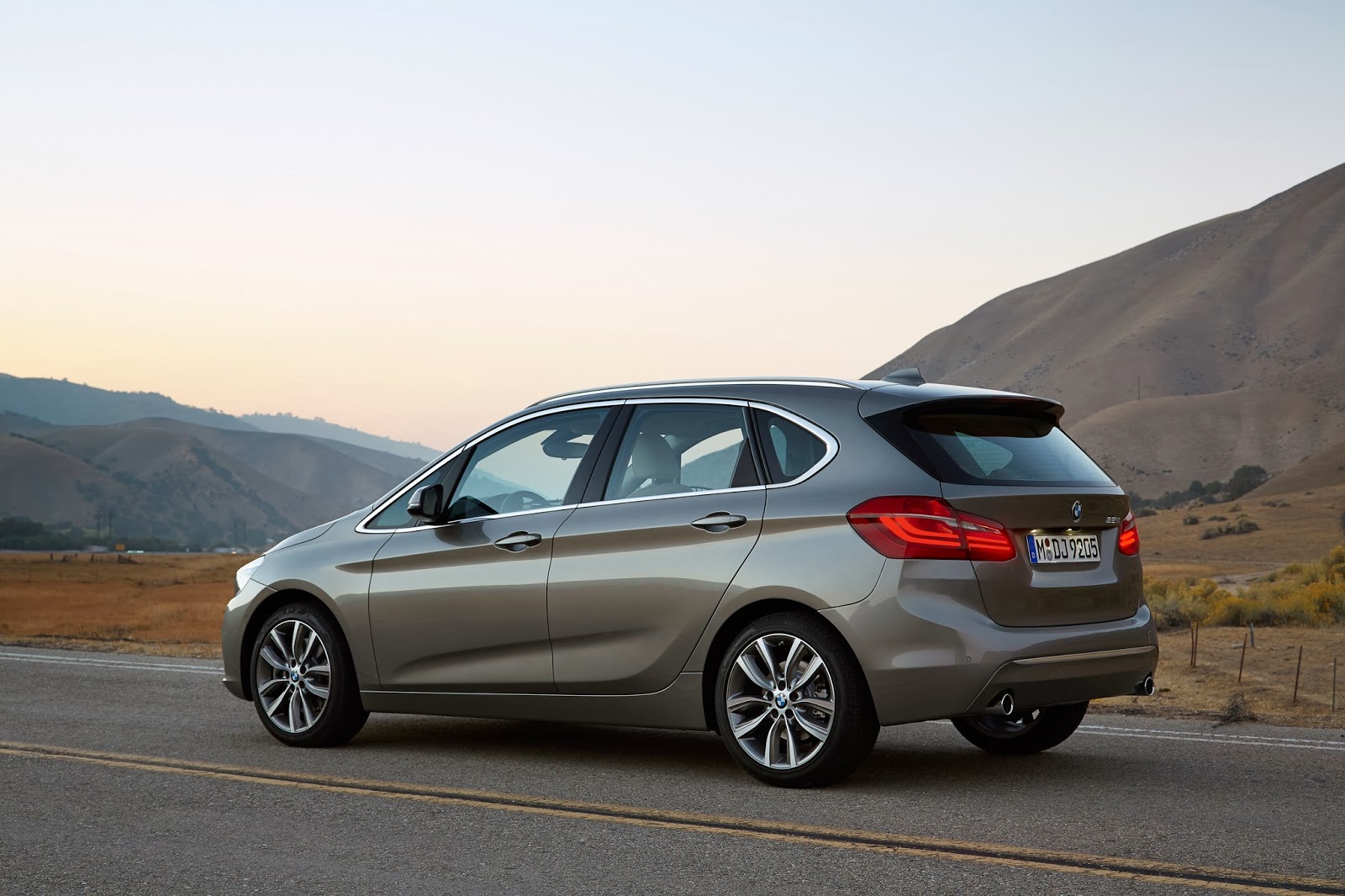 Variety
In the past year, we witnessed BMW flood the market with various models, the range has expanded tremendously giving the prospective buyer so many options to choose from. With the launch of the 2 series Active Tourer, it plugs in the void that was missing for BMW in that particular segment, so right now there can't be a person who says they cannot find a particular model that suits their needs. Why though? There are others to serve that purpose, well with Mercedes Benz, they released their B-Class back in 2005 as a "compact luxury car" in other words, a luxury MPV. Sales of the vehicle speaks for itself and with their new model that hit the road in the past year, you're seeing a lot more of them on the road so it only made sense that BMW took advantage of this and gave their clients an option to get something similar if needed. 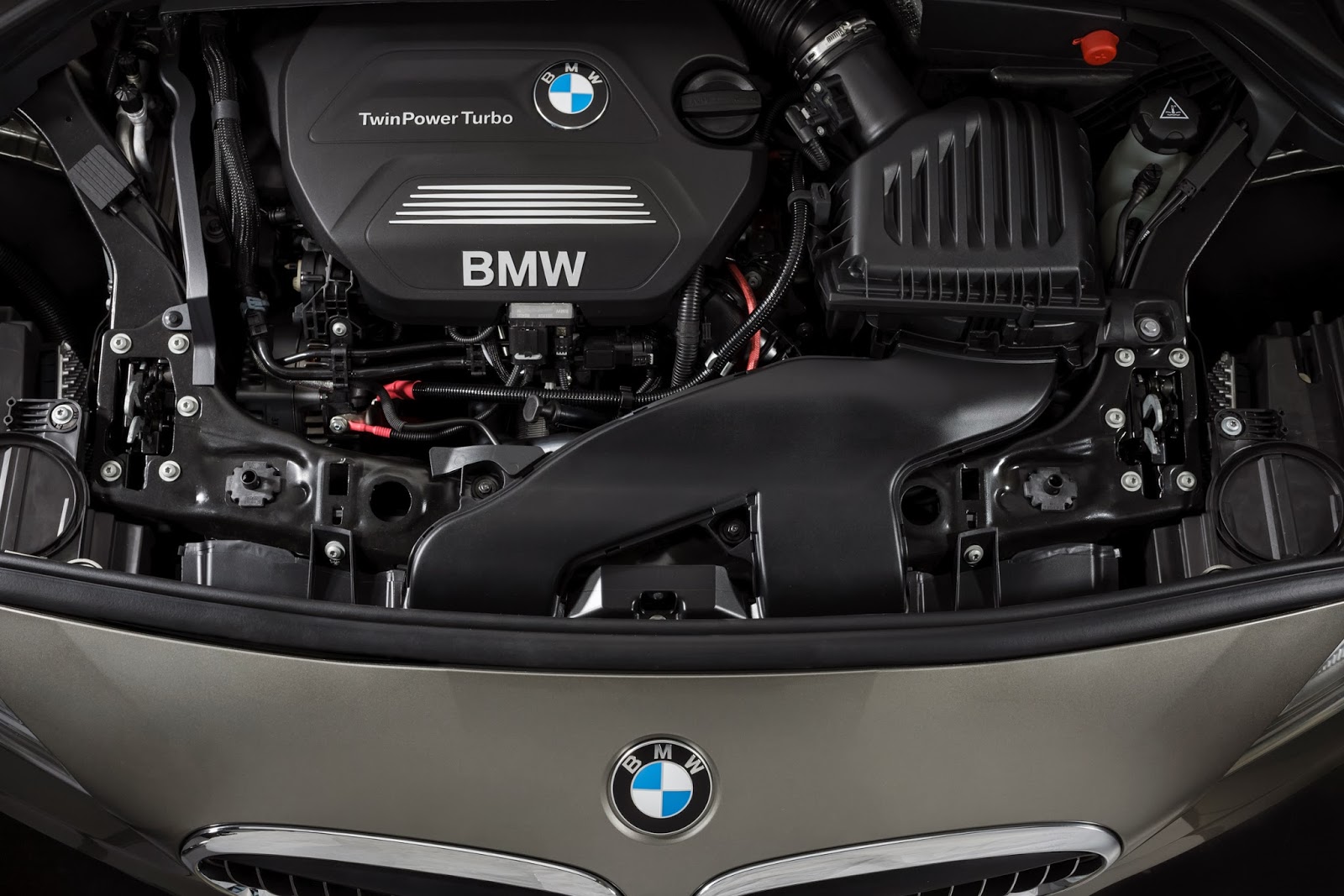 Engine
The car is the first from their stable to have front wheel drive, but as BMW say it is a "sophisticated front wheel drive system which delivers the degree of driver engagement expected of the brands models", in other words, it maybe a front wheel drive car but it still feels the same as driving any other car from their line up. The model will be made available in 3 and 4 cylinder engine options, with a claimed combined fuel consumption of between 6-4.1 litres to a 100km. Which is pretty good but buyers of this car would be using it as a run around car so that means lots of short trips, it will be interesting to see how the car copes on that end, but we'll just have to wait till we get one to test ourselves. 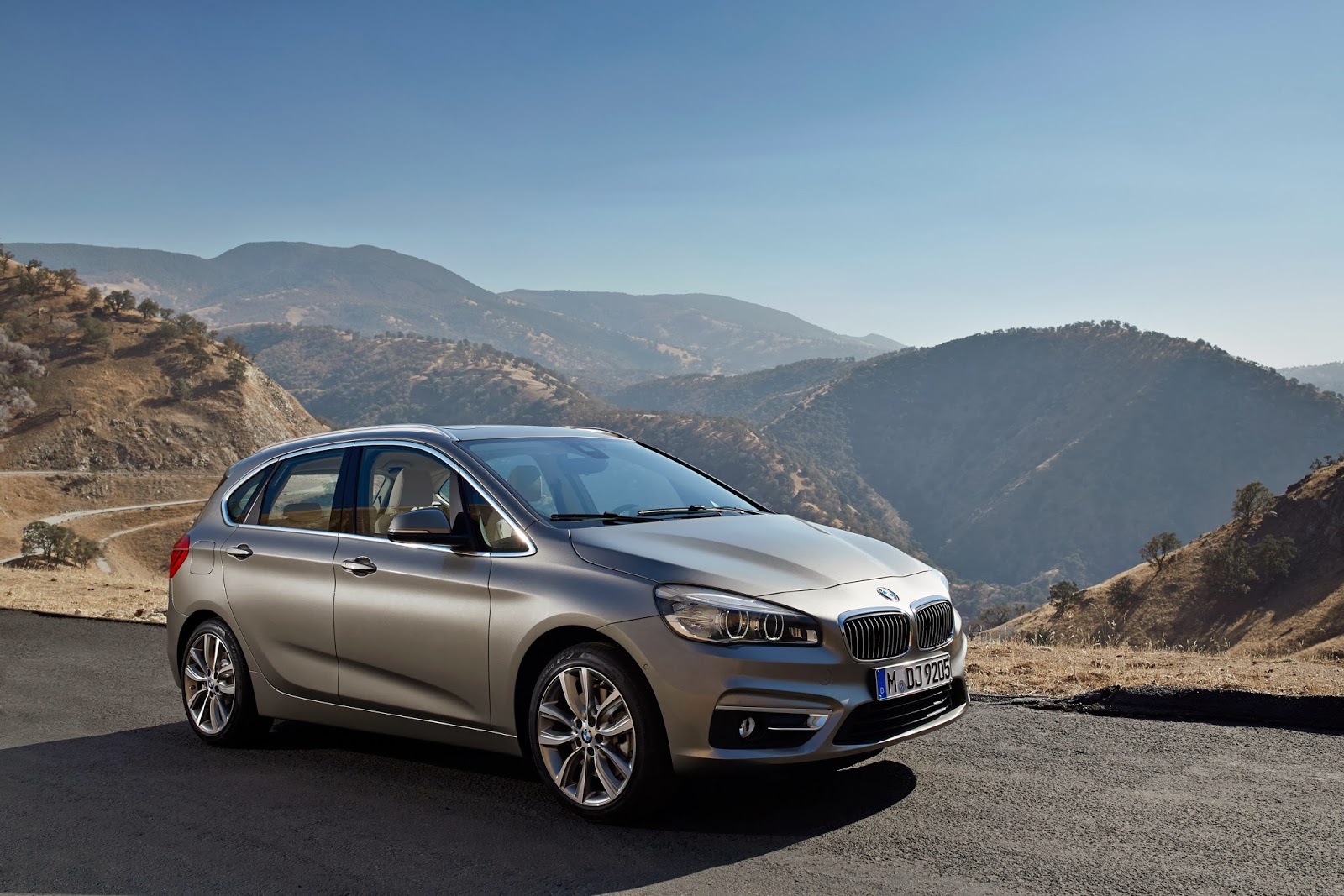 Design
They have done a good job with the design, when making compact cars such as these, it is very hard to make them good looking but BMW got it right with this one. Giving it that sporty look but still being practical at the same time and for the guys, there will be a M Sport kit available for this car just in case you want it to look more menacing on the road. 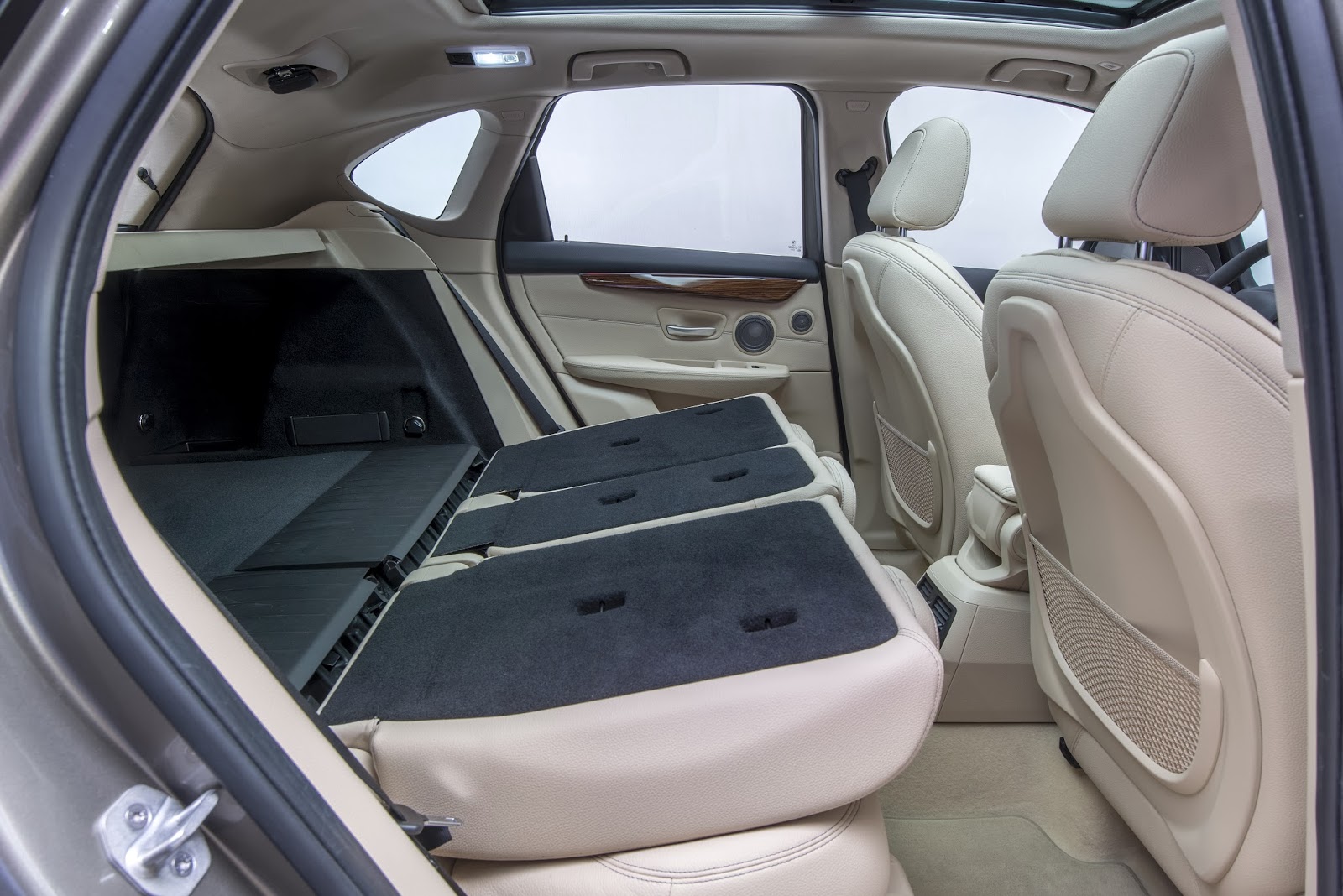 Versatility
The interior is nothing less than what you expect, baring the same characteristics from its brother the 2 series coupe, the cockpit seems fully equipped with everything you need and I'm sure if it isn't, it will be on the optional extra list. The car seems pretty spacious but with the extra height you'd expect that to be a given but where the magic happens is at the back. The 3 individual seats are all able to fold down completely to extend the boot capacity from 468 to 1,510 liters! That is huge! Woman will already love this car for all the shopping bags they can get in it. 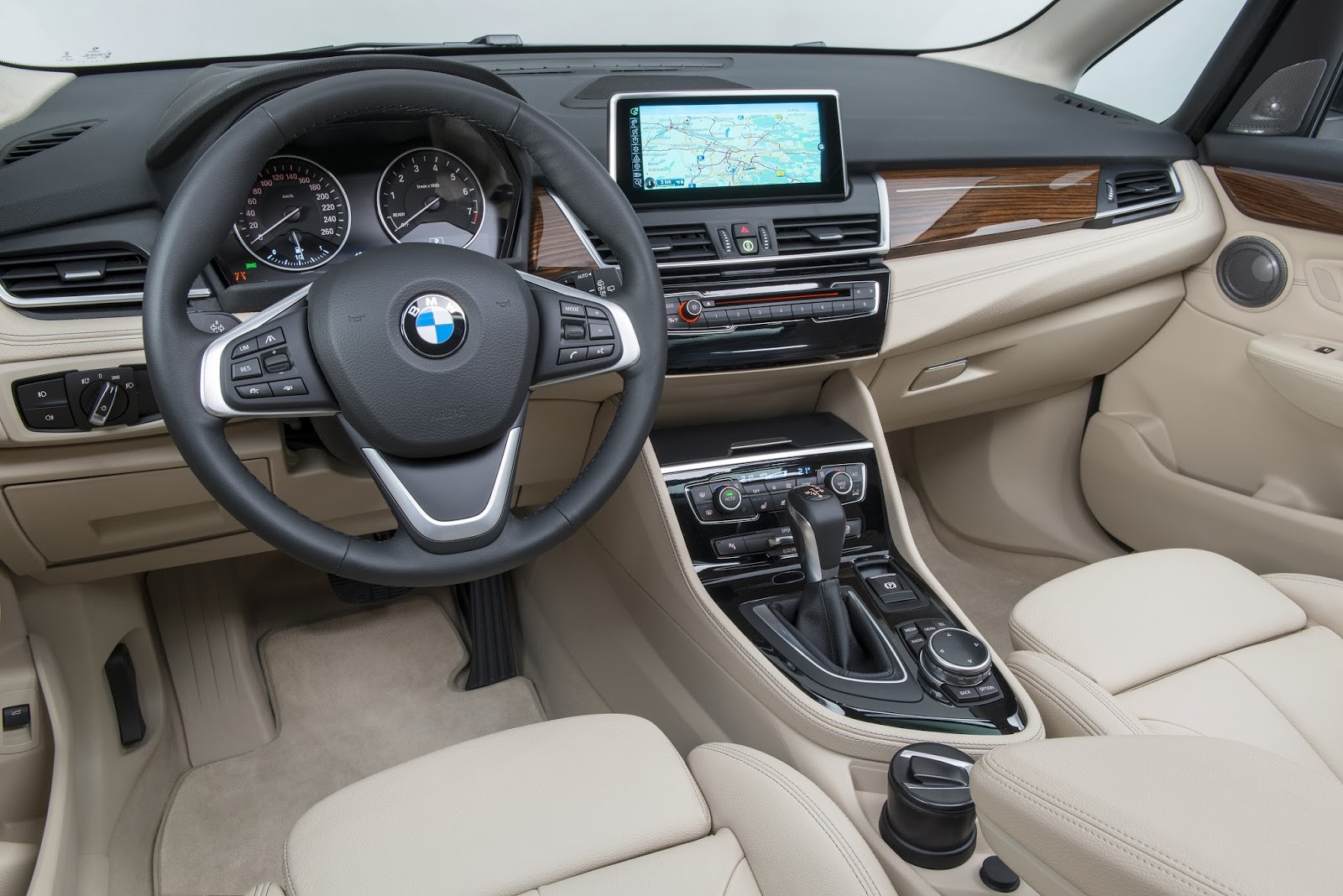 The car will be available in South Africa from October 2014, at present the price isn't known but it shouldn't be too much more than the 2 Series coupe. It's good to see BMW attacking all sectors of the market in terms of its model range because you would get those die hard fans of the brand that needed something like this but in the past never had the option so had to settle for other manufactures. This could be the birth of the coolest soccer mom car around. 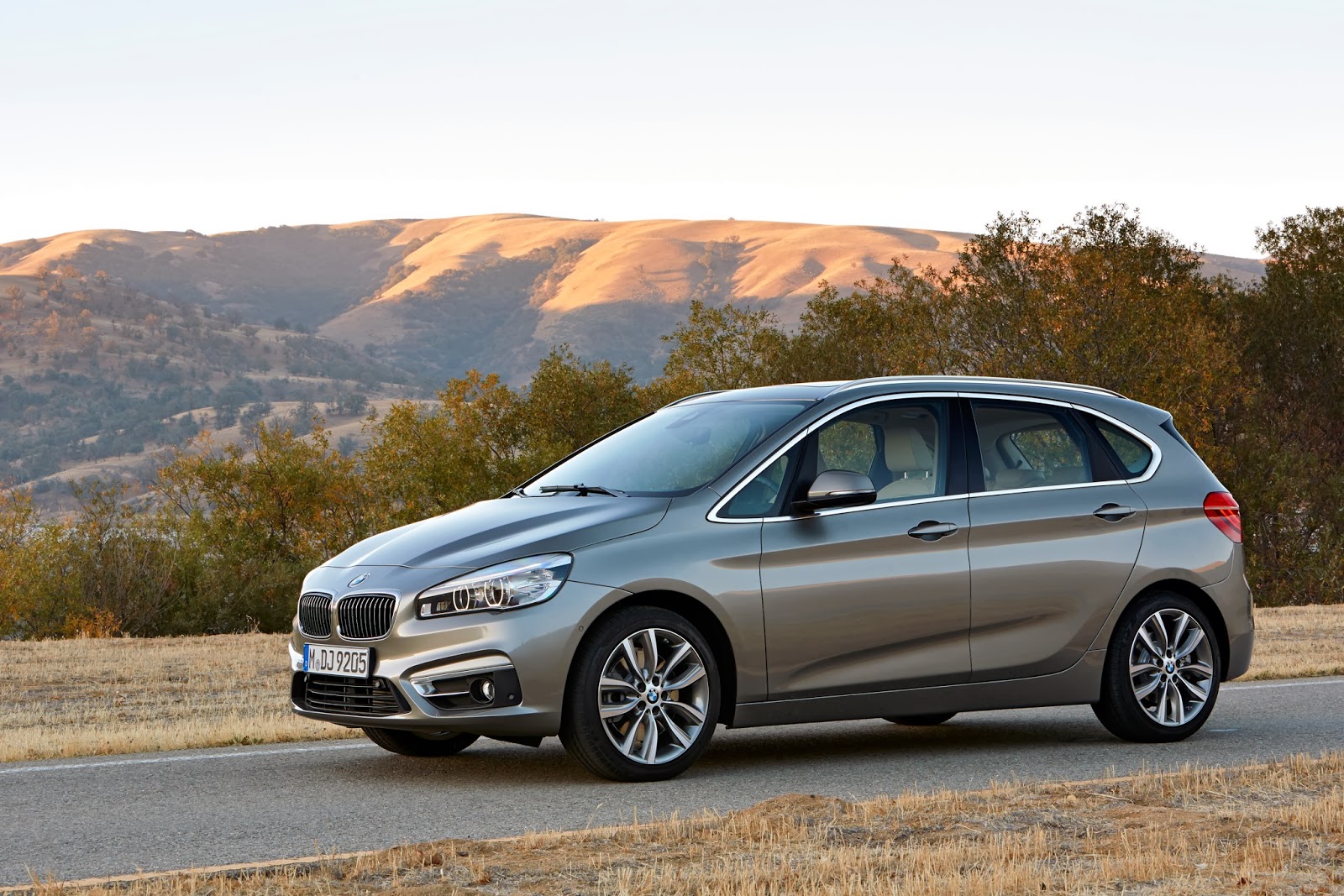 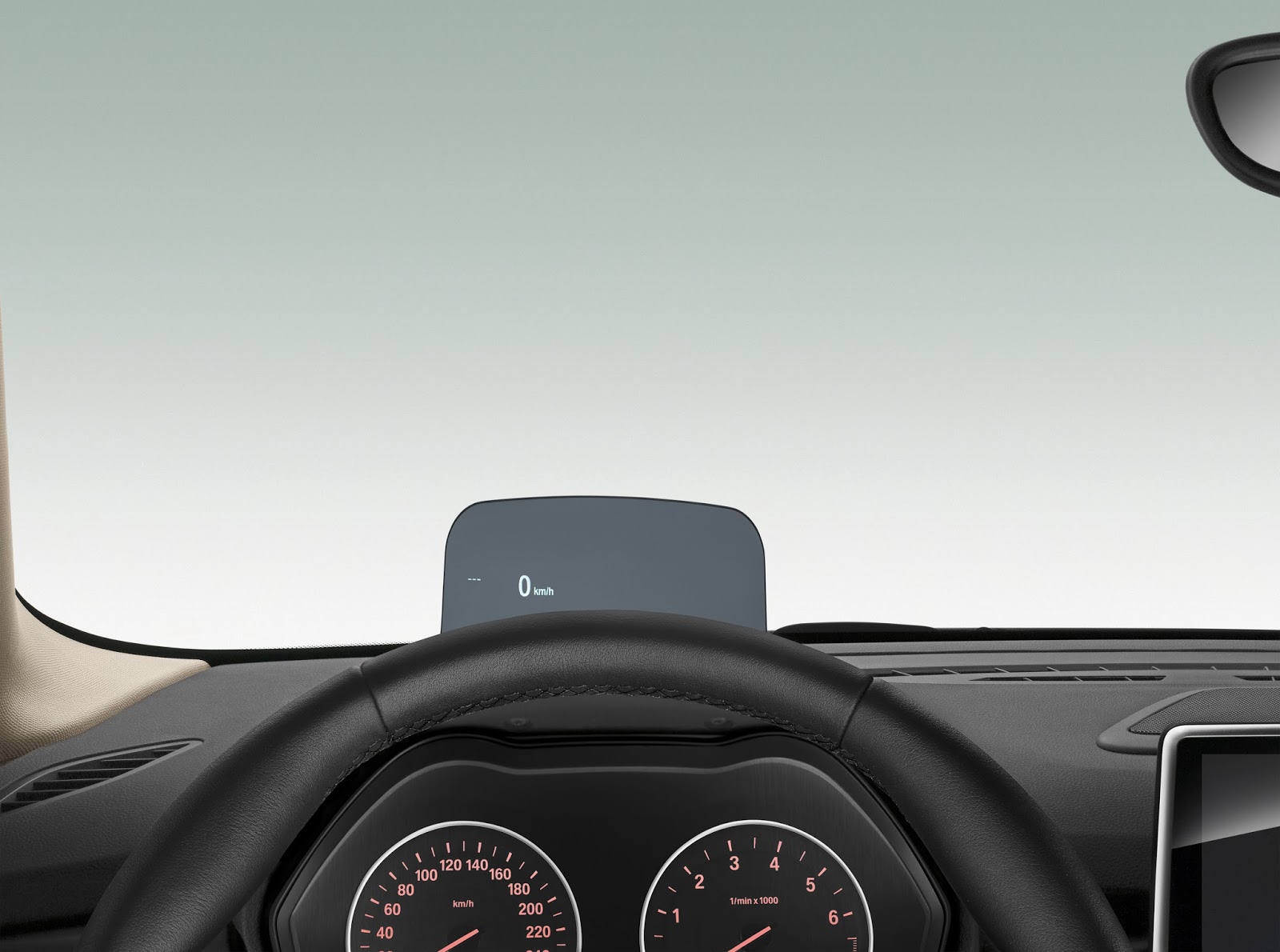 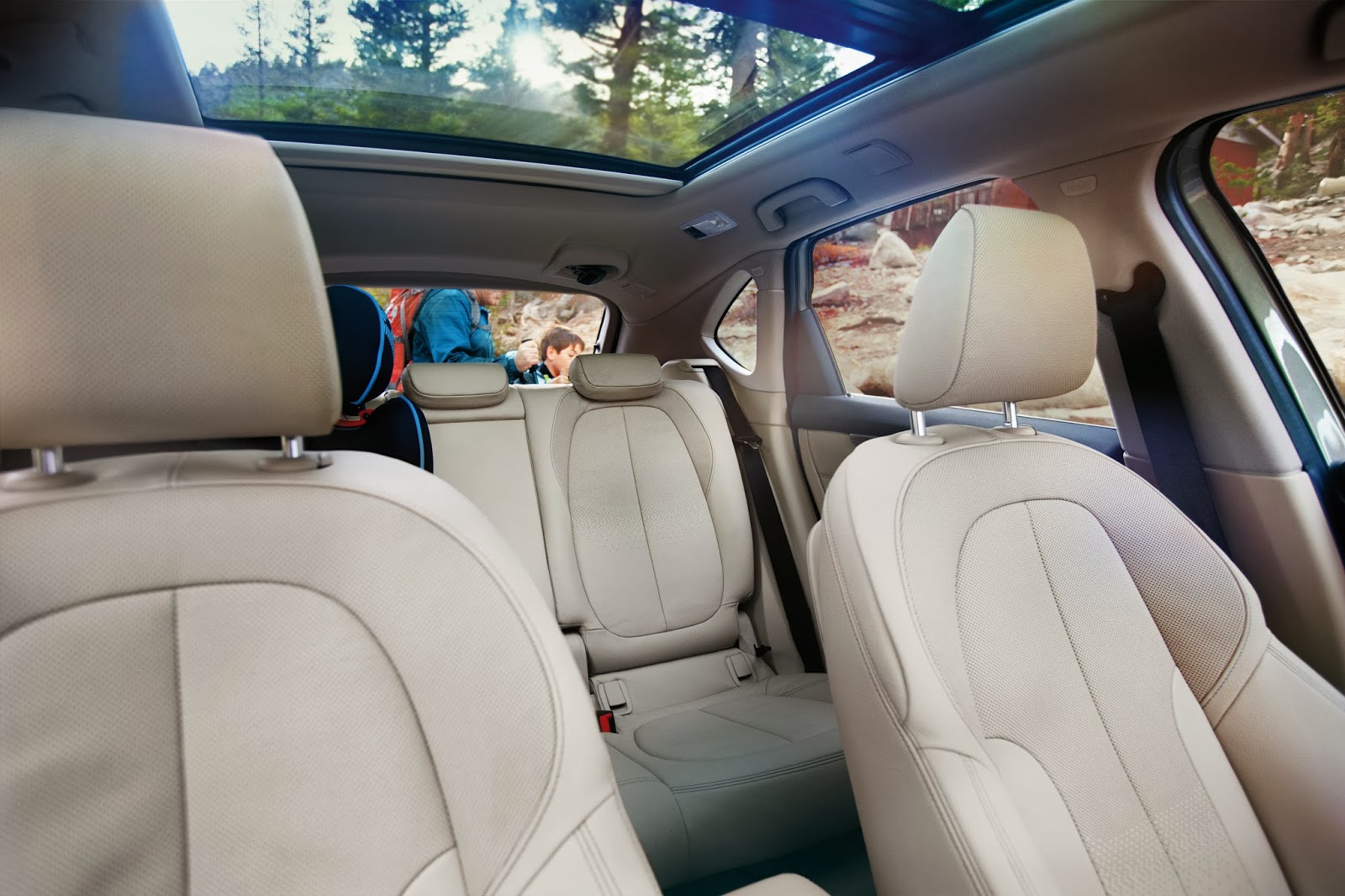 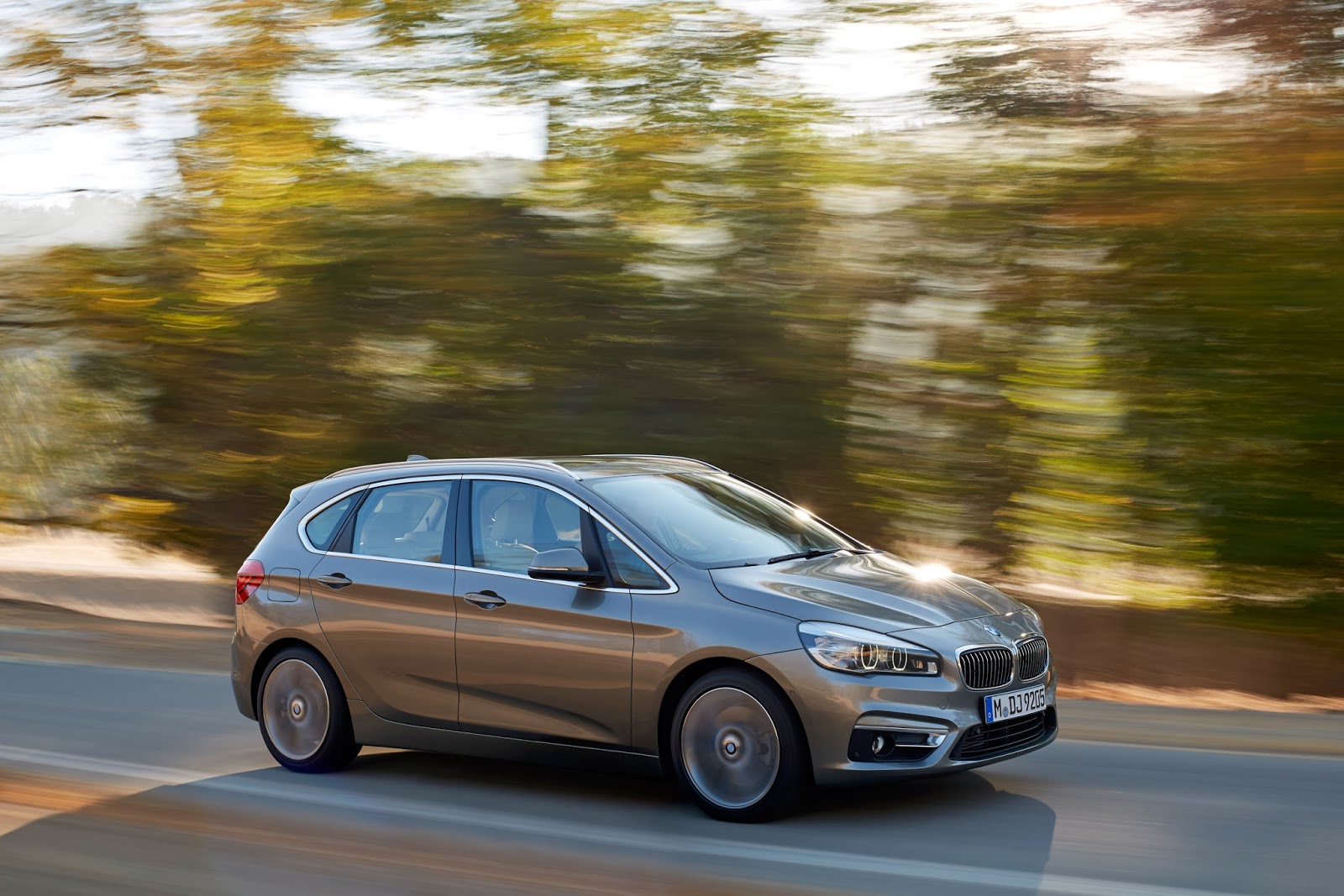 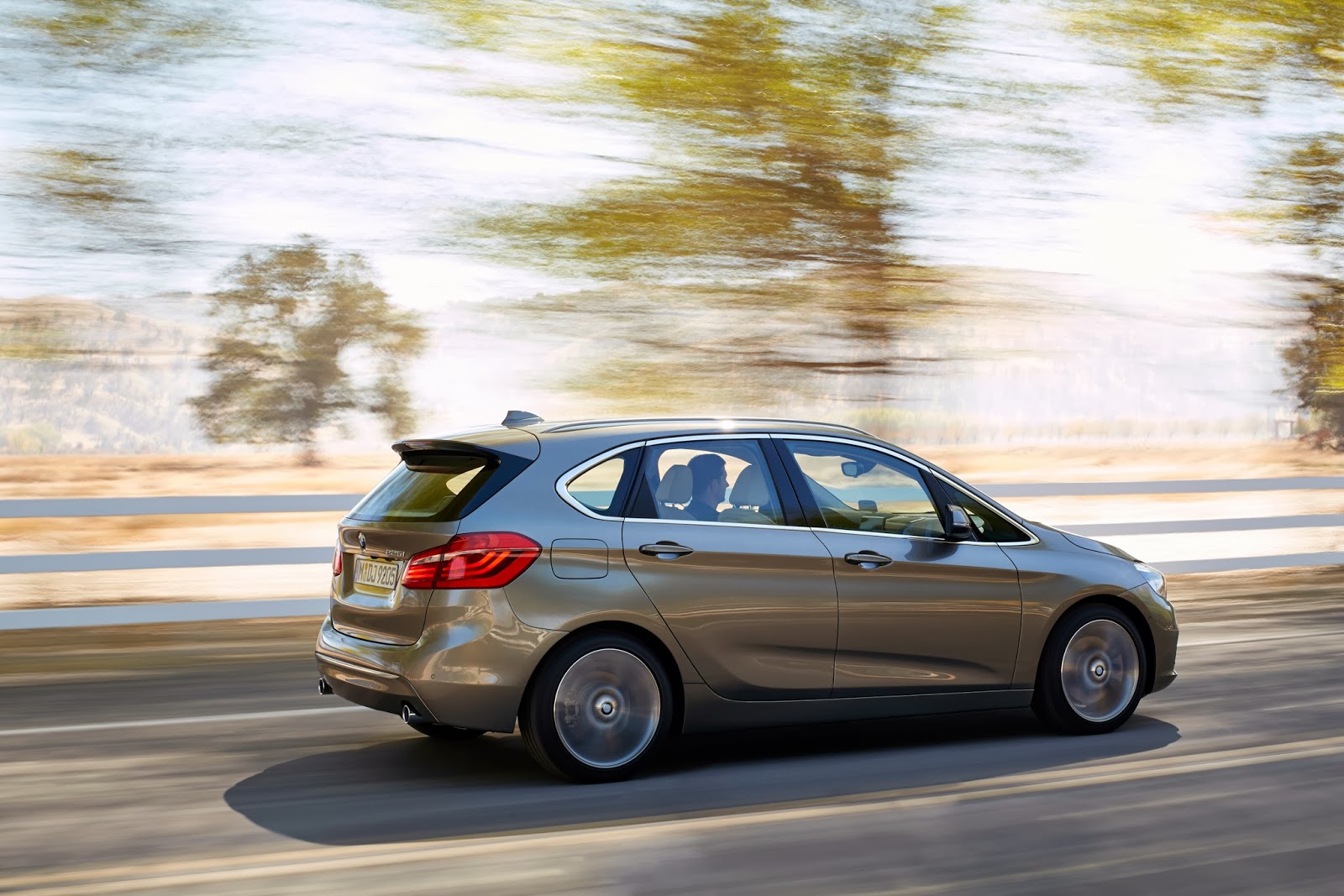