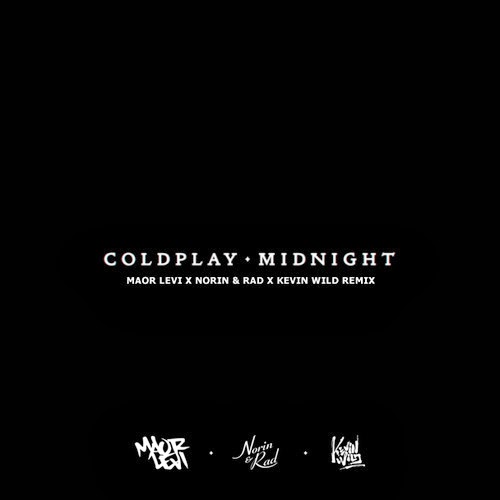 There's that famous quote "too many cooks spoil the broth" and more often than not it does prove to be true, now this isn't a broth but the DJ's were cooking when coming up with this remix. Coldplay themselves are a well established multi record, award winning band so remixes their stuff could land you in a lot of hatred from their fans but what Maor Levi, Norin & Rad along with Kevin Wild did here is something magical. No doubt it will be heard sometime during UMF 2014 which kicks off on Friday this week! If you're one of the lucky ones to get to Miami, get down and dirty for us! It's going to be beyond EPIC!