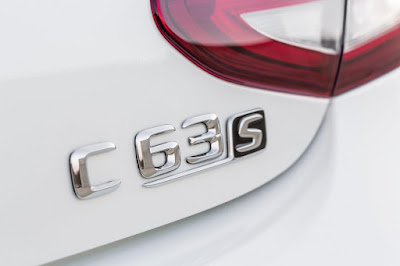 Before I begin, can we please have a moment to just sit and admire what has been created by the engineers at Affalterbach. 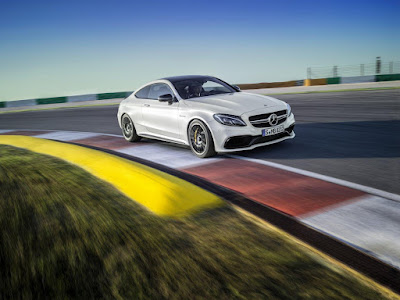 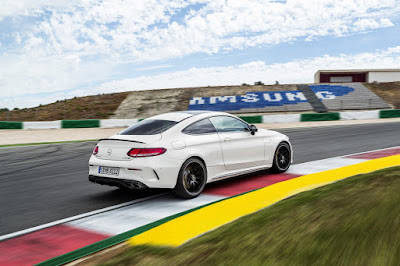 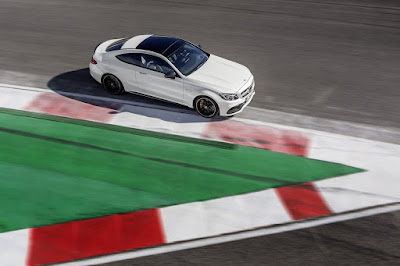 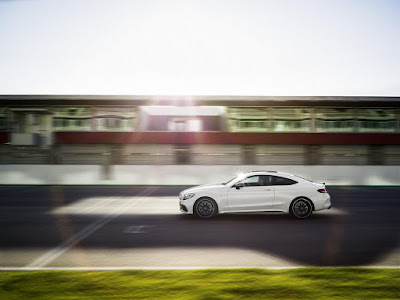 Okay, thats enough for now. Seriously the new Merc C63S AMG Coupe is one seriously good looking car, following the lines of its bigger brother, the S63 AMG Coupe, the car is almost a miniature version of it. I still think the S does look better but it would be more heavier as well. The C-Class Coupe is small, would be more agile and lighter than the S and thus provide endless amounts of fun for the driver. 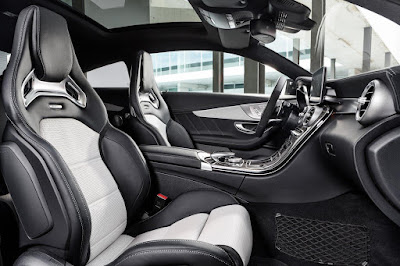 Mercedes-Benz released both the C-Class Coupe and C63S Coupe way before the start of the Frankfurt Motorshow, guess they were too excited to show the world their marvelous creation and decided to screw formality and release it anyway. This model is in direct competition with the BMW M4, and on paper, it looks to have it beaten but like the previous model duals, paper and track is two very different things. The AMG will be made available in two variants, the C63 and the C63S, with a 50Nm of torque being the difference. There's also a difference in wheels, tyres and dynamic engine mounts. 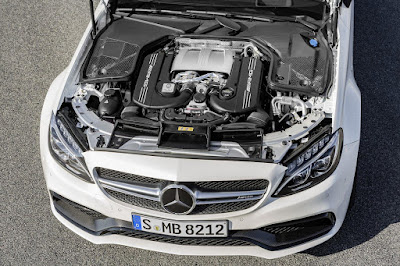 Both AMG's come fitting with the beastly V8 and on the S model has a 0-100 time of 3.9 seconds, 0.2 seconds faster than the M4. The car is a visual master piece and will go on sale in March next year. No indication yet on the pricing for SA market but I'm sure it won't be that much different to the Sedan. I can see many prospective sedan buyers holding back to wait for the coupe after this, it really is a stunning vehicle and the sounds....well hear it for yourself.