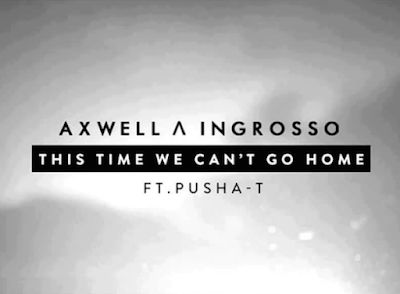 For those who attended Ultra South Africa earlier this year, you would know this song very well. Even though it took a while for the team to set up the stage for these two Swedish producers, it was well worth it in the end. Axwell and Ingrosso killed it and even I had my doubts about them closing the show but I had to eat humble pie and accept that the organisers knew what they were doing when they had them close off an memorable day. Their track "This Time" has been out for a while but it's received a fresh mix from the two and some lyrics from Pusha-T, and the end result is fantastic.