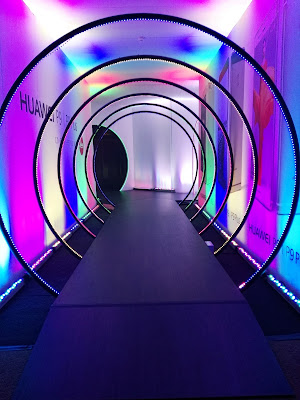 Last night saw the official launch of the Chinese mobile manufacturers flagship device, the P9 and along with it the P9 Plus and P9 lite and we were there to see what all the fuss was about. 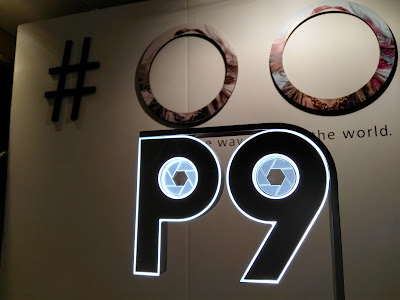 The biggest talking point about the phone is the dual lens technology, hence the hashtag #OO. Developed in conjunction with leading camera lens manufacturer Leica, Huawei is the first mobile device to make use of two lenses. Now you may ask yourself why? Well as Clement Wong of Huawei told us last night, it isn't just there for show. One lens captures the full colour image whilst the other captures in black and white, it then overlays the two for the final product and the results are astonishing to say the least. 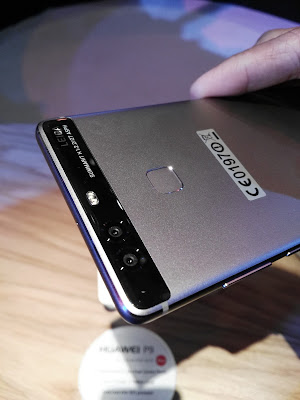 Clarity and true colours like you have never seen before. They take things further with the camera with allowing the user a full manual mode where you can edit settings just like a professional DSLR. To prove that the camera is that good, they gave it to world renowned professional fashion photographer Ayaad Damouni and his pictures speak for themselves. 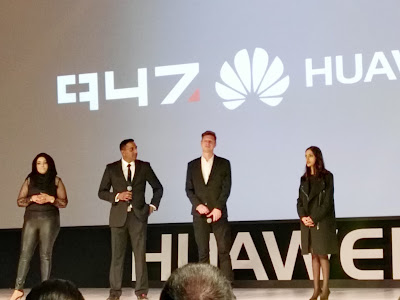 Apart from a really great camera, the phone itself has lost alot of weight, it's much lighter than the P8 which made me wonder if it was in fact a full metal body but the build quality is still right up there as before. The phone is available in three finishes, all of high premium quality and 6 different colours. 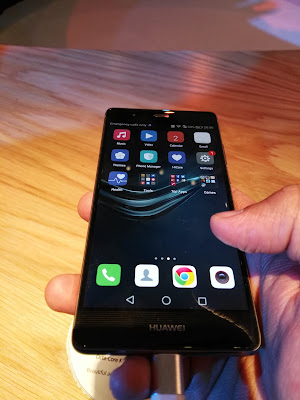 The user interface is pretty much the same as any other of their devices and for me is one of the better adoptions of the Android OS. Very easy to use and just works well in general. 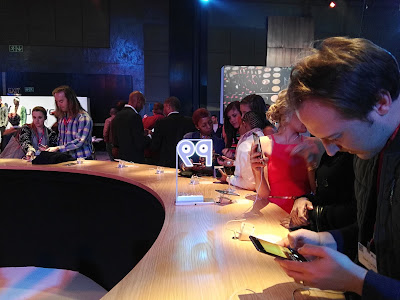 Battery life has been e better, not as great as the Mate 8 which claims to have a 2 day life span but let's hope the P9 has the same quick charge like it's bigger brother. 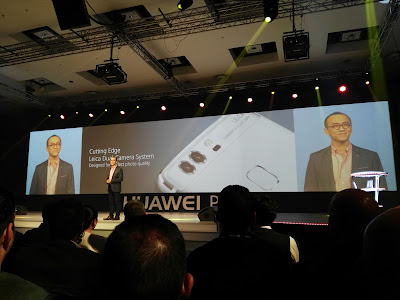 The launch itself was a true reflection on the device and what it had to offer. It really is a major competitor to the other brands out there and if market share is anything to go by, the other brands need to be worried. 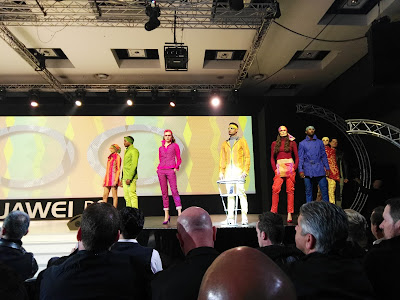