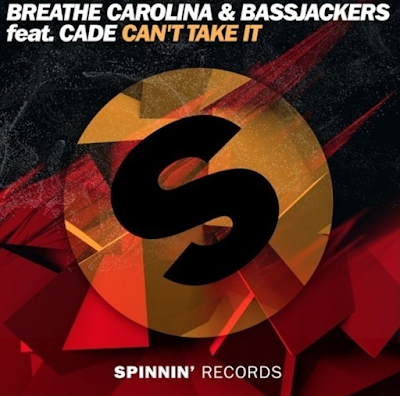 I've been waiting patiently to feature this track, I first heard it about  3 weeks ago on Tiesto's Clublife podcast and wanted to put it on the blog the next Monday but the song was only being officially released on the 23rd of January, so began the wait but it was worth it in the end. The boys down in Denver, Colorado, Breathe Carolina teamed up with Dutch duo Bassjackers for this one, it's a fast pace, high tempo track with a great melody and added vocals by Cade. It's one of those songs that just builds up the tempo and keeps going as the track goes on. I personally love the track and could listen to it on repeat.