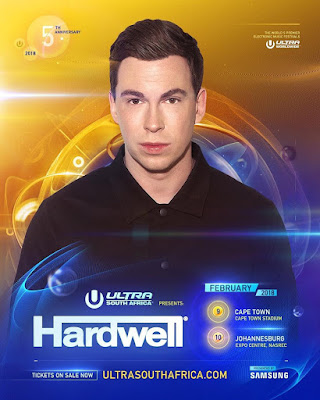 With less that 3 weeks to go to the continents biggest electronic dance festival, we have decided to bring to you in the lead up to the event, features of the various headlining artist. Today we have Dutch DJ and Producer sensation Hardwell! Better known to his close family as Robbert van de Corput, he hails from Breda in the Netherlands. He started off by remixing tracks and then progressed by making his own, with Spaceman back in 2013 that really got the worlds attention. He was then vote number DJ in the world by DJ Mag for 2013 and 2014. Now he finds himself as one of the world's most sort after DJ's and has his own record label and radio show. 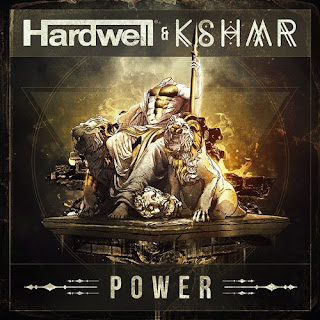 Today's track of Hardwell's see's him team up with American DJ and producer, KSHMR, in the track titled "Power". It see's the two DJ's, each with their own unique interpenetration of hard style trance, merge their talents and the end product is quite cool. The track has a vocal backing to it, which also helps their two styles and brings the track together quite well.  We can't wait to see this Dutch legend back on our shores in February and I'm sure you can't too!