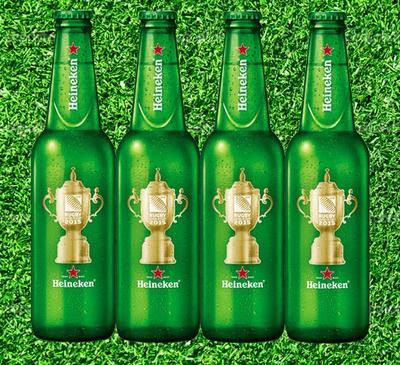 With it being Rugby World Cup year, everyone in the country will be expecting that trophy returns home after the tournament in Japan but thanks to the help of Heineken, the Webb Ellis Cup will visit our shores earlier than we think! As part of an epic 18 nation journey, as it makes its way to Japan for the 2019 Rugby World cup, which kicks off in September, the trophy will be touching down on our shores this month. Heineken being a proud sponsor of this year's tournament will get first dibs when it lands in the Mother City, the world's most famous beer will host an exclusive viewing of the trophy at the Heineken's captain's dinner which will be held at the Nooitgedacht Estates in Stellenboasch. 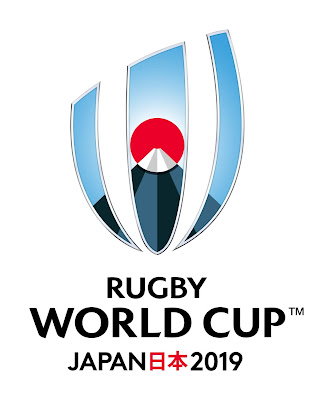 Heineken wants consumers to be part of this historical rugby experience so they will be setting up three locations where you can catch the trophy and take a few pictures with it. Public display will be on the 22nd of February in the Mother City, Cape Town and takes place at the following times at the following venues.