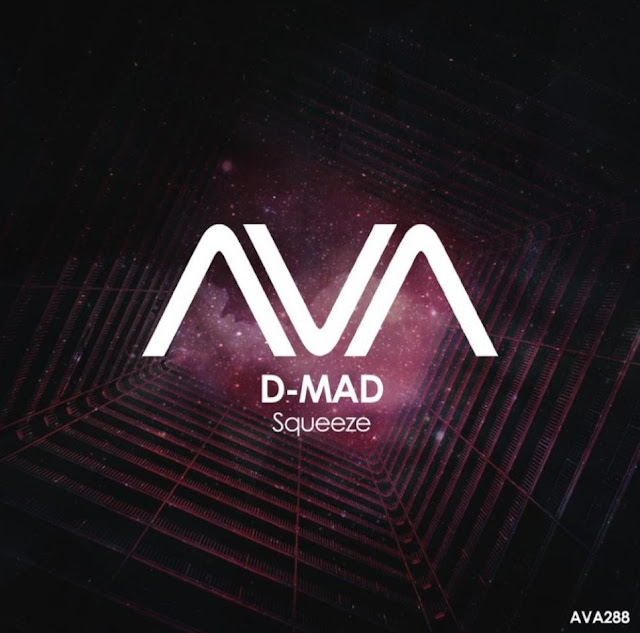 Russian DJ and producer D-Mad has been around for some time, one of his tracks "she gave me happiness" still remains one of my all time favourite EDM songs so I was very happy to see some new music being released by him of recent. Squeeze which is featured today has been played on many podcast and live set, it's a song that's distinctively D-Mad, his electronic sounds has evolved over the years but his signature synths and drops. It's another banger from the Russian and I hope to hear many more coming from him in the future.