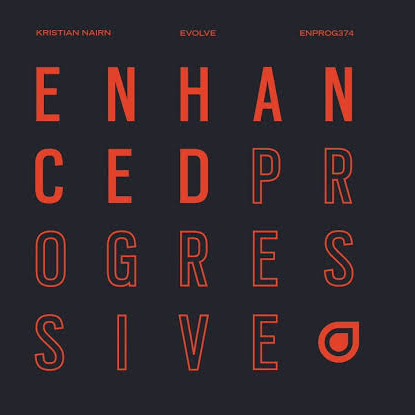 We got a special one for you today, today's DJ hails from Lisburn in Northern Ireland and is more popular known for his acting instead of his music producing which is an oddity. Kristian Nairn, better known as Hodor from the popular HBO fantasy series Game of Thrones is our featured DJ this week with his latest offering "Evolve". The track which was released in late October is catching wind across the trance world and is a proper banger of note. It's catchy baseline with the back ground violins just add to the dramatic build up with a classic drop.  Certainly an unexpected feature but it's great to see the diverse nature of such a talent.