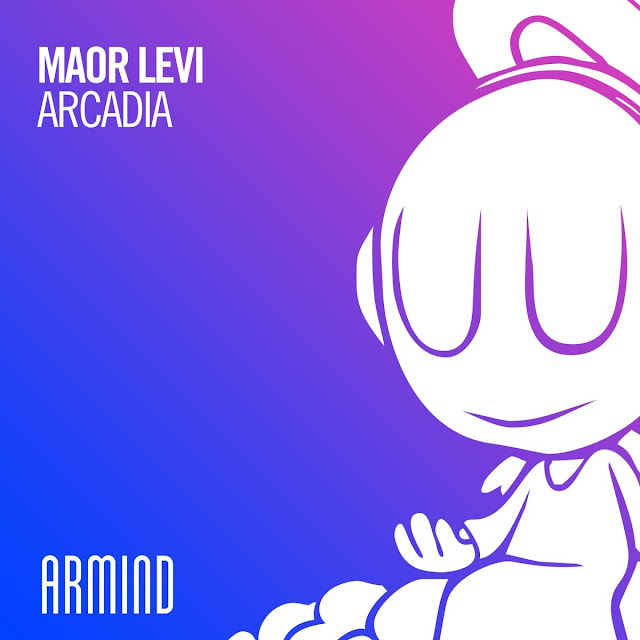 Isreali producer and DJ Maor Levi has been around for some time now, with music listed on both Anjunabeats and Armind labels, he has fast grown popularity around the globe in the Trance music fraternity. His latest release which dropped last week, Arcadia was first heard at ABGT350 when the British trio of Above & Beyond played it during their set. It was still in ID form then but gained major traction, I mean its quite the event to get your new work heard. Working hard on new productions, along with Ilan Bluestone, there's no doubt we're going to hear more great music from him in the near future as many will easily embrace him with music of this caliber, for now though, sit back and turn up the volume to Arcadia.