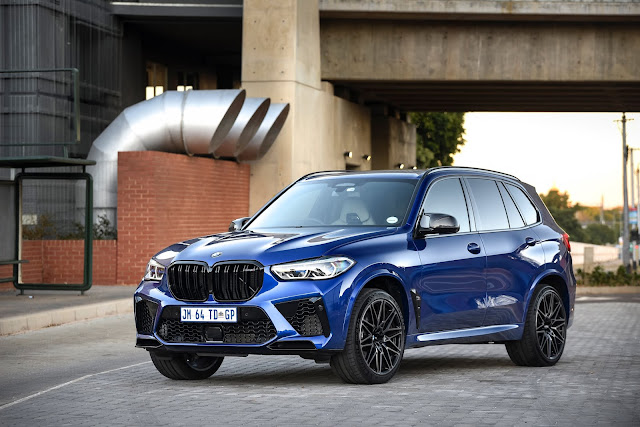 This week saw BMW SA unleash their twin brute M Competition models in the country, a lucky few got to spend the day with them on a race track but for the rest of us bitter few we had to just look at social media and envy their joy but alas, it's great to see some normality in the form of a non virtual car launch taking place. The X5 M Competition and X6 M Competition are BMW's most powerful SUV's to date and they are as menacing in power as they are in looks. M standing for Motorsport which you don't normally associate with an SUV/ SAC but with the trends in the world of today, these sports based activity vehicles are becoming more popular and BMW really know how to glam them up. The designs are big and bold, taking the original spec of the respective models and beefing them up, as if they were put on a strict bulking diet and sent to only the weights section of the gym. Both look fantastic and with the added elements of darkened materials and exclusive colours, it just creates that extra exclusivity that we've come to know from BMW M division. 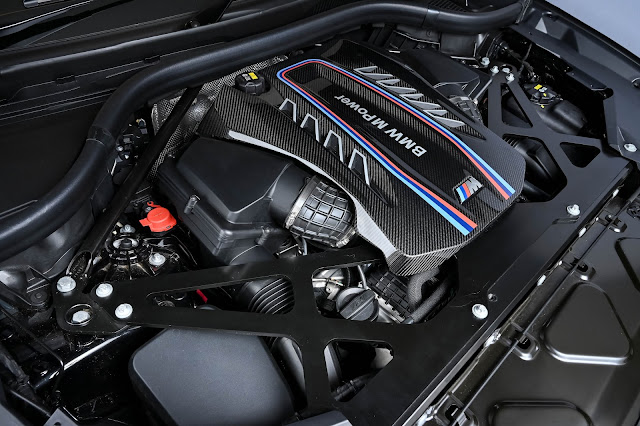 So main thing about these two cars is the motor that powers it, both have BMW's high-revving 4.4L V8 M TwinPower Turbo motors which produce 460kW of power at 6000 rpm and a maximum torque of 750Nm.  That's a lot of power but then again these are big cars so it's much needed. Good thing to note is that the weight of the cars don't drown the power output so you very much feel every bit of it. The delivery is versatile and effortless, this is due to the eight-speed M Steptronic transmission with Drivelogic and the M xDrive all-wheel-drive system with rear biased setup which can be adjusted in 4WD/ 4WD Sport modes. The M xDrive teams up with Active M Differential to optimise traction and dynamics. Both the X5 M Competition and the X6 M Competition accelerate from 0 to 100km/h in 3.8 seconds, that's up to 0.4 seconds quicker than the previous models. 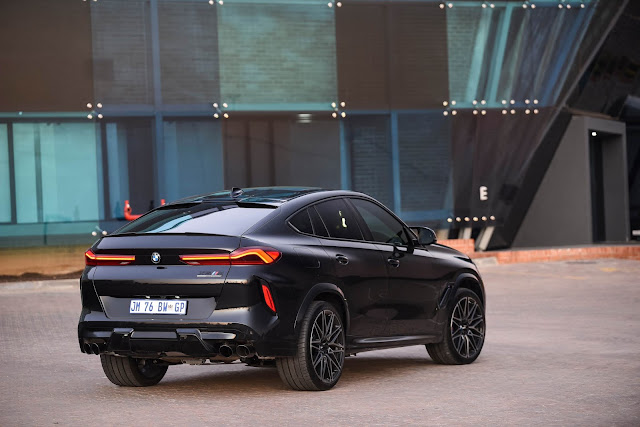 Both cars come packed with BMW's latest tech and driving aids which would be essential in these powerful vehicles. Extensive package of measures increases stiffness of the body structure and suspension mountings, aided by the model-specif chassis technology with bespoke kinematic and elasto-kinematic properties. An M-specific adaptive suspension with electronically controlled dampers, active roll stabilization, M Servotronic steering and Dynamic Stability Control form part of the M Dynamic Mode. 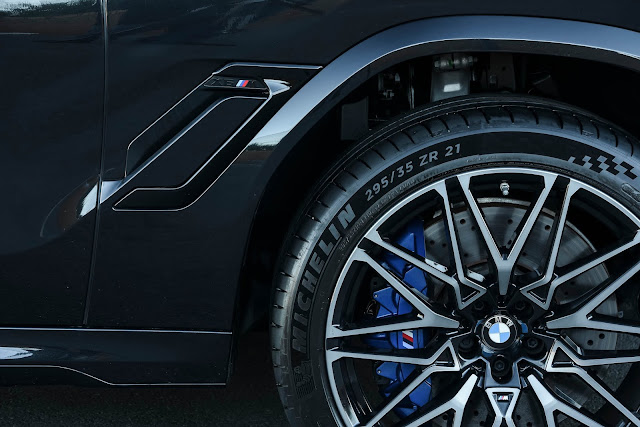 Overall, these cars have what it takes to rival some of the best in the market, while being fraction of the price. These are pure bred specialist vehicles and with BMW M having a long lineage  of producing great M cars over the years, these will no doubt be added to that list. BMW M in South Africa already has a cult status and with the M Festival being such a popular event every two years, here's hoping next years one will be taking place. 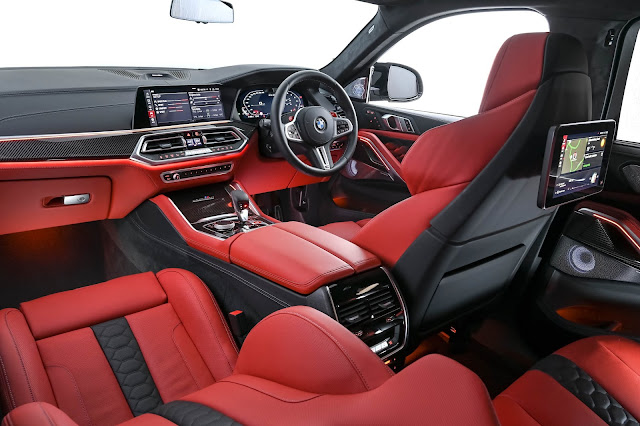