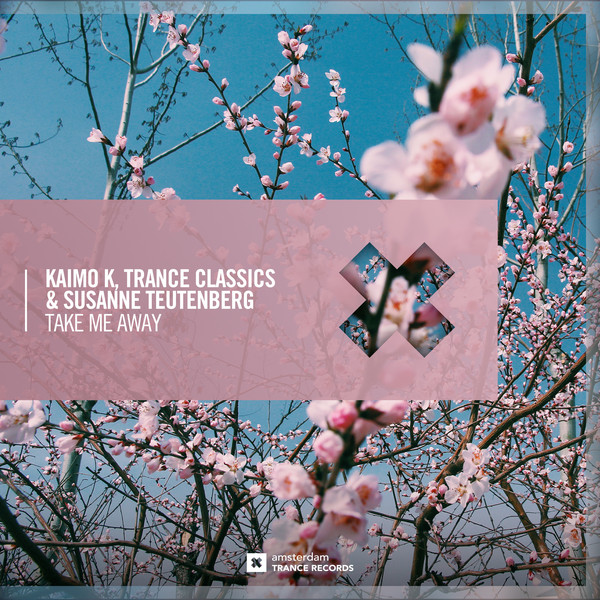 There's a recipe when doing a remake of a cult classic, most of it ensures that you don't do anything drastic to ruin the essence of the original, it still must have those heart pulling moments that evoke feelings of that you had when listening to it for the first time and with today's featured track, Estonian DJ and Producer Kaimo K did just that. He said in an interview recently that this is one of his all time favourite tracks and being entrusted to do the official remake was unbelievable. 20 years on from the tracks first release, Kaimo said it was quite the challenge to deliver the final product but it was worth every second of it, he even got Susanne Teutenberg to re-sing the vocals for this track which adds even more character and depth to it. We all remember the original 4 Strings music video for this which was shot in Cape Town, if it were not for COVID it would have been cool if they shot this one in Cape Town as well.
Posted by Amith at 10:47 AM