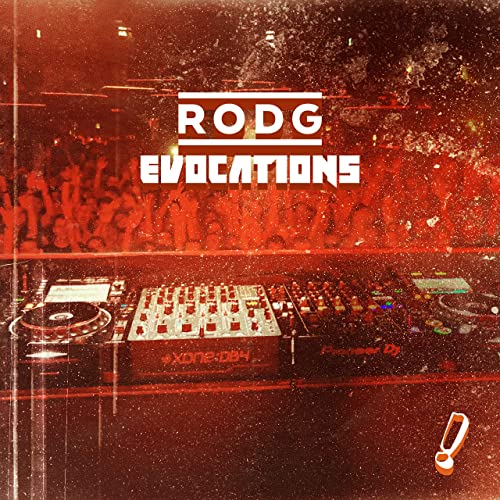 Dutch DJ and producer RODG can be introduced as one of the most consistent in the business, in terms of producing damn good tunes one after the other. Many don't know this but he is signed onto Armada Music and some might say he is their best kept secret. Unlike other DJ's who produce one hit wonders RODG has been working hard over the years to create and release quality music which gets recognized by many DJ's in the industry. This week's track features the beautiful vocals of Sarah de Warren who also needs no introduction as she's lent her voice to many in the industry. Do It All Again is one of those mellow tracks with a great beat and vibe, with slow build-ups but consistent melody. It's a yet another great track by RODG so we hope you enjoy as much as we do!