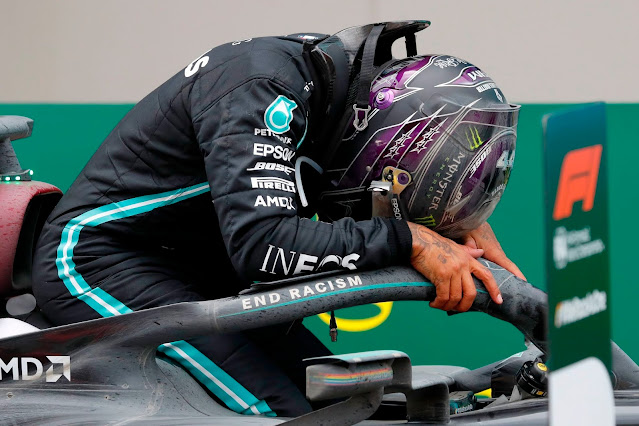 It's been a strange year of note but many were glad when the FIA decided to go ahead with the 2020 season despite the pandemic and to say they pulled it off is doing them an injustice as the season played out almost 100% with most of those involved hardly being affected by the virus and gave us, the fans a season to remember! Lewis went on to equal Michael Schumacher's record by winning his 7th title this year but apart from Lewis running away with the title, there were some interesting battles in the top 10 places and saw a lot of relatively smaller teams showing their grit and metal when it came to fighting for points places. 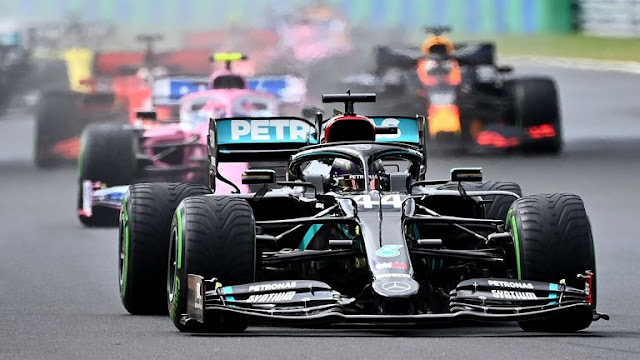 I suppose that is what I enjoyed the most about this season, while we always knew the other drivers, we never really gave them the attention as we were always focused on the bigger teams and their drivers. With the disaster season that Ferrari had, it gave the other teams like Racing Point, Mclaren and Renault the opportunity to close the gap on not so much Mercedes because as per the norm, they were on another level this season, Red Bull had their fair share of disappointments and highlights as well, the best coming in the final race of the season in Abu Dhabi which saw Max claim victory at the Yas Marina circuit. 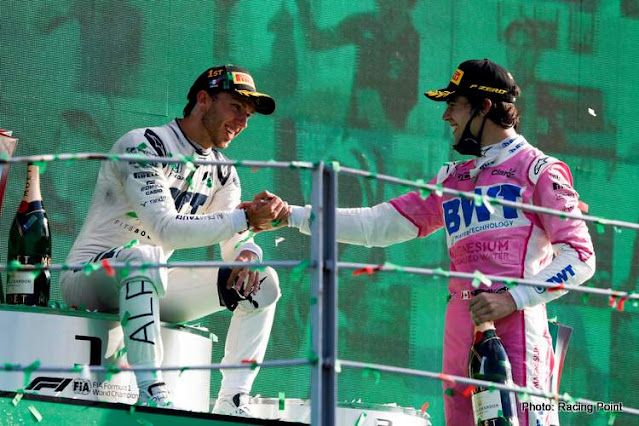 With the host of drivers playing musical chairs during the season, next years grid will look rather interesting, the biggest shock came last week when Red Bull announced that they've ditched Alex Albon and have offered the second seat to Sergio Perez who will partner Max Verstappen. It's an interesting combination as both drivers are pretty racy and while we all know Red Bull have no rules when it comes to their drivers, so it will be one to keep an eye on. Ferrari have a lot of work to do in the off season with Binotto even claiming that fans should not expect too much from them next year as they will only have a car that will be ready to compete in 2022, not the kinda thing the Tifosi would want to hear but lets just hope that comment was made to throw off the competitors, also with the appointment of the new Ferrari CEO John Alkann this month, he will definitely have something to say about the total embarrassment of a season that they had. 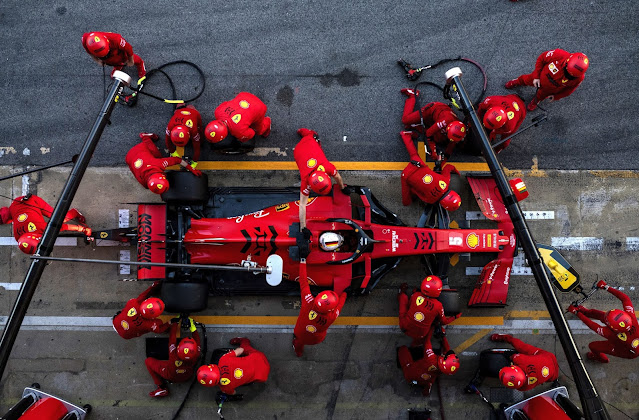 Vettel's move to Aston Martin Racing will be an interesting one, little to nothing is known about that team or the car but one thing is for sure, if they give Seb something decent he will prove his worth. Many fans would tell you, if Seb had Lewis's car, he would have achieved the same, which many Hamilton supporters rubbished very quickly but if saw what George Russell was able to do with Lewis car at Sakhir, many were left scratching their heads thinking maybe the Seb fans were right? Yes Russell didn't go on to win the race but he was fastest in all practice sessions, second in qualifying and the most bizarre pitstop error from the mechanics cost both their drivers a possible one, two finish. Yes the season was wrapped up by then but seeing something so careless from a team that is faultless was rather odd, sparking the odd rumour mill to suggest that Merc did this on purpose so people wouldn't question Lewis's credibility. 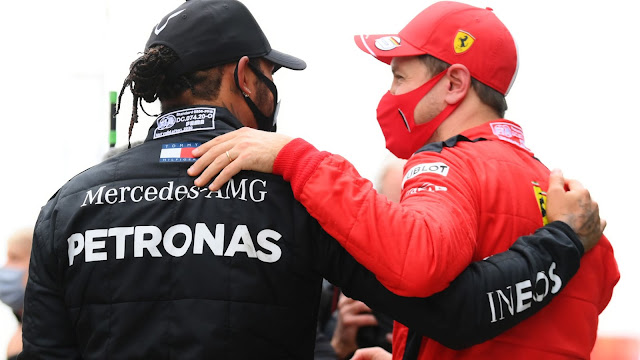 While that is pretty juicy gossip, we won't really give that too much attention, but rather what next season holds in store and that is plenty of drama. The return of Fernando Alonso will be one, with him and Kimi being the oldest drivers in the pack, and many hope the dual between Vettel and Lewis re-ignites again, while us Ferrari fans sit and pray that Carlos and Charles get something decent to drive. Then there's always fun with the youngsters, thanks to the virtual races in March and April, many got close to the likes of Charles, George and Lando, so here's hoping to see more fun from those lot in 2022. Another big name signing into F1 is the Formula 2 champion given a seat at Haas but he has an all too familiar name with the sport, that is because he is the son of Michael Schumacher. Yes, Mick Schumacher joins F1 and looks to rebuild on his fathers legacy and here's hoping to more success for him. 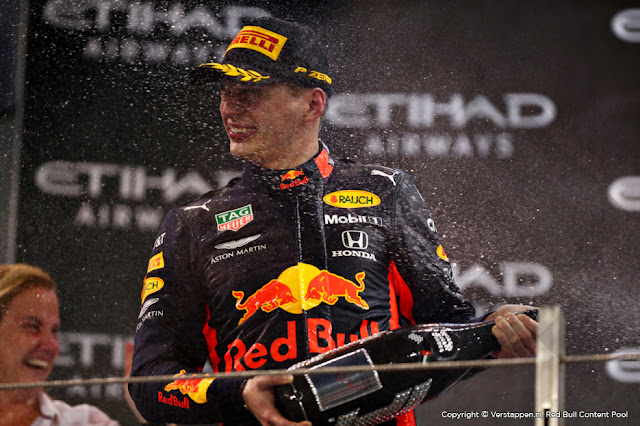