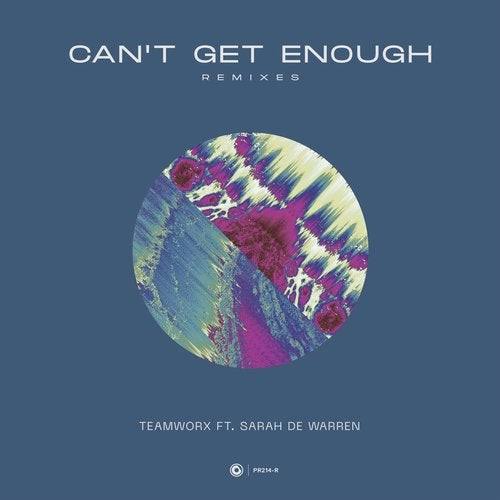 Teamworx teamed up with Sarah de Warren on this cracking track back in August and towards the end of last year the label Protocol Records released a host of remixes. After listening to them all, it was quite a tough choice to select just one to feature, as most were pretty good. It came down between two but the eventual winner was Azooland and CORX, their Remix included the original feel to the track with an uptempo underbody which starts off with a deep bass line which we're hearing a lot from the likes of David Guetta. The build up leads to a deep sound drop which just amplifies the track and for me works better than the Bosto Leon one. While the original version of "Can't Get Enough" is still a banger, we needed something a little more faster to get the year going.