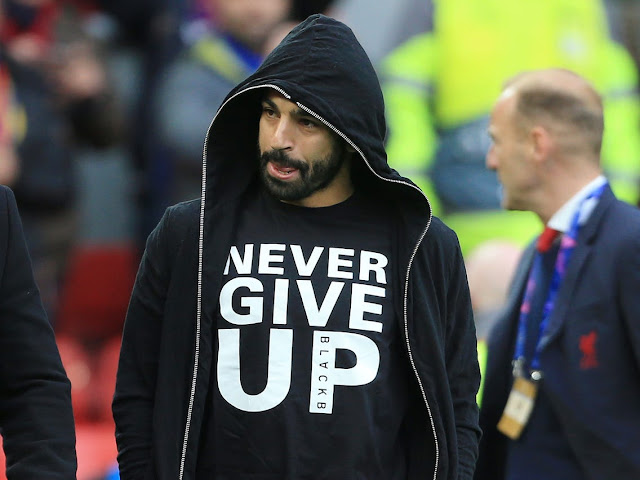 We all still remember the second leg semi-final against Barcelona FC at Anfield. It has been written into folklore as the biggest European night that Europe, let alone Anfield has ever seen. That night before the match, with Mo Salah, watching from the stands, he wore a shirt that said "never give up" and while the task seemed ominous, the team never gave up. Needed 4 goals and a clean sheet to go through, they achieved the impossible and did it. A match which both legs would be worthy of a final in itself but it setup Liverpool FC to win their 6th European title and then went on to conquer the world. Tonight, the task is very similar and while the team has every chance to turn over Madrid as they have done in the past, the task at hand is different and lacking one very special thing, the crowd. 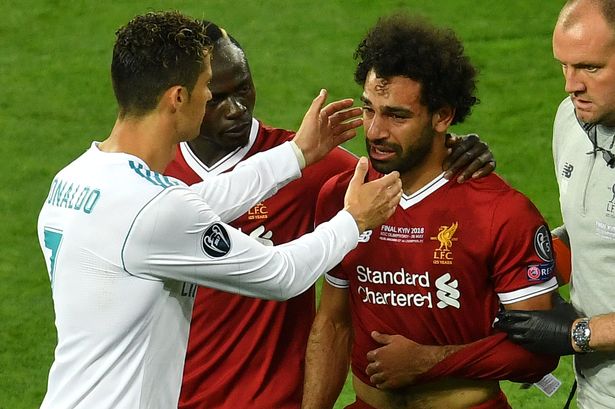 It was pretty evident since the restart of the league last year, Anfield without a crowd doesn't hold no fear to opponents. Liverpool are coming off their first win at home after 6 straight defeats, something that was practically unfathomable last year before Covid. While this Real Madrid team might not be of the same caliber that dismantled Liverpool in the Final of 2018, they are still worthy opponents, waiting to strike when we are most vulnerable as shown in the first leg. We didn't play all that badly, sure the first half was dire but the mistakes that led to the goals were school boy to say the least. When we did up the tempo in the second half, we had them on the ropes, so there is enough in our team to do the impossible again. 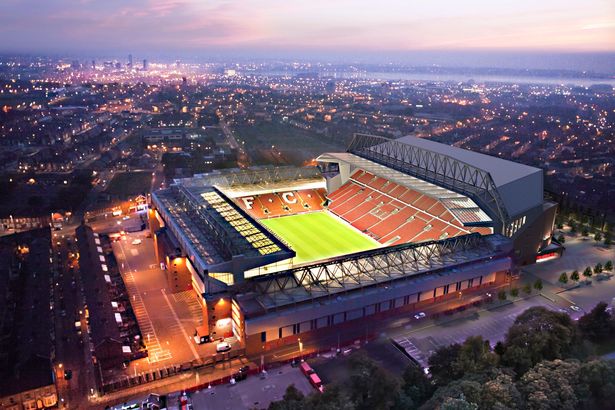 While Anfield lacks their 12th man, the stadium is full of history and under the lights, it has its own charm. We need the players to pick their heads up tonight, look at where they are playing, who they are playing for. Channel their inner self to prove to the world, the fans and more importantly, themselves that they can accomplish the impossible. With Klopp there, I don't think it will be difficult to achieve this, Madrid will no doubt have this in mind but the team need to realise that they have the backing off not only the fans in Liverpool tonight but around the world and we will be watching every second hoping for the best, and hope that they NEVER GIVE UP.