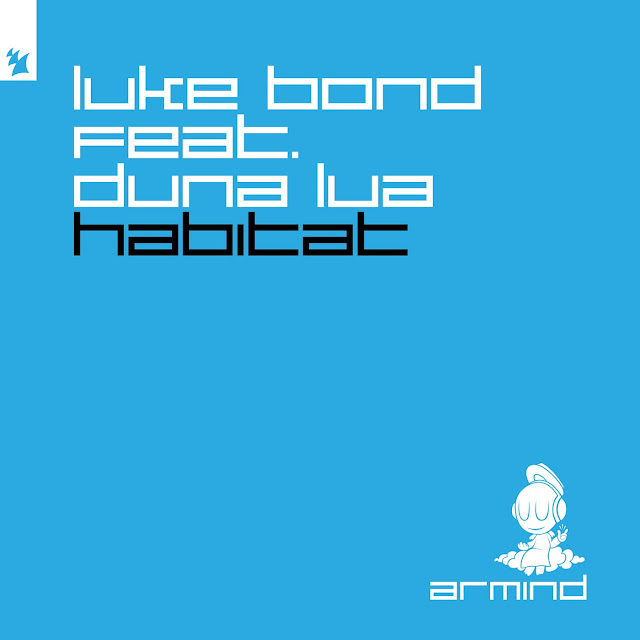 British DJ and producer Luke Bond has been on the scene for a while but took a break for a year in 2018, while many labelled his return as a comeback, he insists he never left but rather spend that time out of the spotlight in his studio redefining his sound. In his early 20's Luke was one of the hottest names in the industry with his name being on the lips of every major artist and label, earning him an IDMA nomination and sound track credit on the hit US TV show "Sleepy Hollow". He's released many solo's on various labels but now he's signed onto Armind and has released some bangers of note since 2019. Today's featured track is one that I always liked but grew on me so much that I had it playing in my head at random times, it featured the vocals of Duna Lua and was released in August this year but still is being featured in a lot of sets and streams of late. It's one that I had to feature even though its 3 months old already, such a cracking choon, so turn it up and enjoy!
Posted by Amith at 12:06 PM