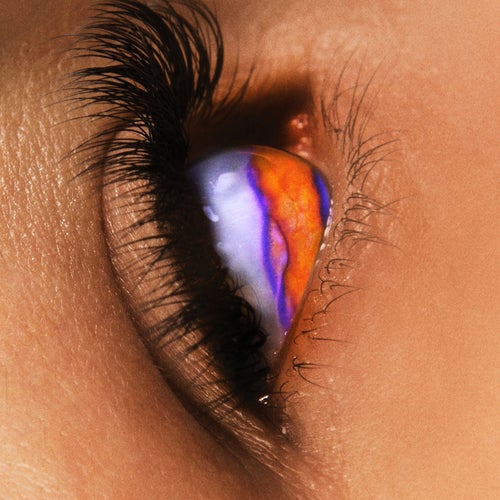 Norwegian DJ and record producer duo Kream can't seem to put a foot wrong this year it seems, Markus Slettlebakken and Daniel Slettebakken have been putting out some outstanding work in 2021 and with the production of their Liqui Lab sets, its only done them more good in getting their names out there. Today on the blog we have one of their remixes of the popular Sonny Fodera track which features Kolidoscpes and Sinead Harnett, "Nah". The track has been played on may of their sets as well as featured on Sonny's in the recent months, the remix which was released a few days after the orginal has gained more popularity than the original and with good reasoning. The up-tempo sound and vibe gets the BPM going and it has that distinct sound of Kream that we've come to know and love while still keeping the track very much to the original.
Posted by Amith at 12:13 PM