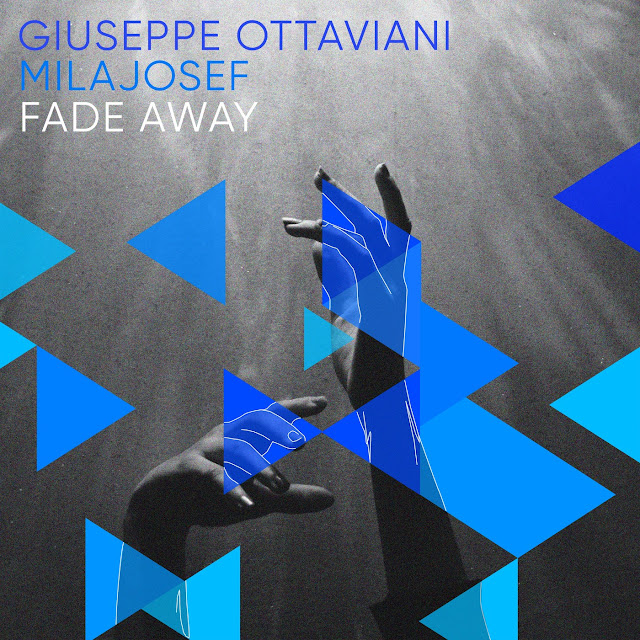 Good things come to those who wait, that is the saying and I have been waiting for 2 weeks since I first heard this song which was only released last week Friday. Italian DJ and producer  Giuseppe Ottaviani teams up with Mila Josef for this killer track titled "Fade Away". This track is from a series of songs that have been released by him which is in lead up to his fifth artist album. Mila's vocals are the prefect combination to the backtrack of this song, Giuseppe fell in love with her voice and teamed up with for their first single together, judging by how well this worked out, it might not be the last time we hear her on one of his tracks. It is a magnificent track one that hits all the right notes, hope you enjoy it as much as I did.
Posted by Amith at 12:35 PM