The BMW 6 series for me has always been a toy for the rich, for those who had a lot of cash and wanted a coupe with a difference. Its bold and long body made sure it stood out from the crowd and its huge headlights were a head turner as well. The previous design by Chris Bangle was rather controversial but it grew on me, the latest offering however has just launched the model into new heights. 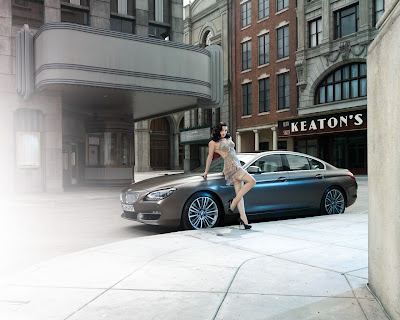 Its no secret that the 6 series Gran Coupe which is a 4 door version of the model is one of my favourite cars at the moment. I only have driven big cars in my life, there's something about them that gives me that sense that this is machine and not a toy. The design of the Gran Coupe is not much different to his 2 door brother but with an elongated body to accommodate the two extra seats in the back with the sweeping back windshield its just such a pleasure on the eyes. 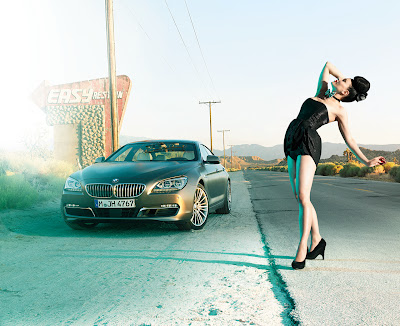 The Bavarians don't just see there cars as a mode of transport but rather art in motion, that is why they have been working with Paris Photo for the past 10 years. This year they have photographed many of their models at Paramount Studios, Los Angeles but the Burlesque shoot photographer Uwe Düttmann of the 6 Series Gran Coupe caught my attention for obvious reasons. Enjoy. 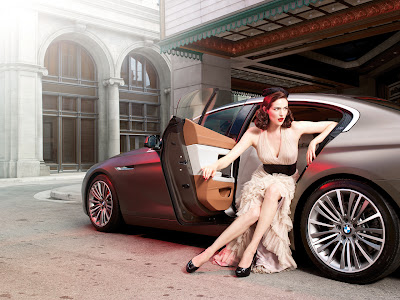 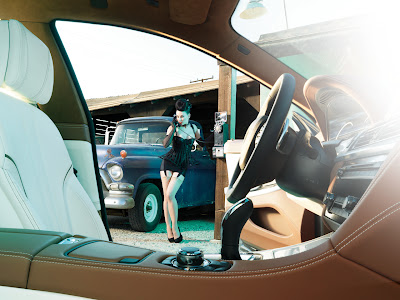 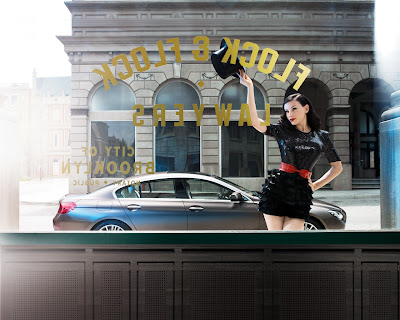 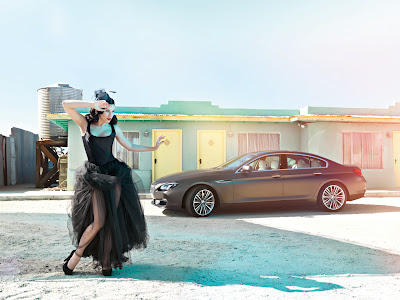 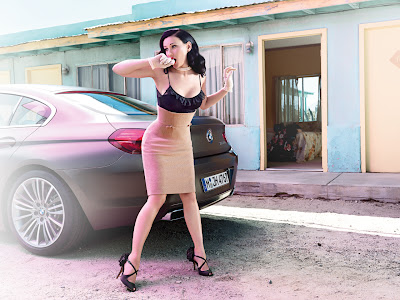 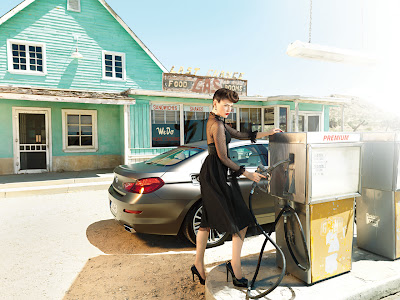 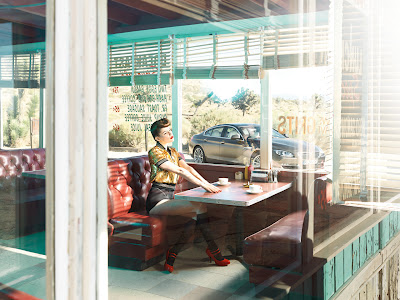 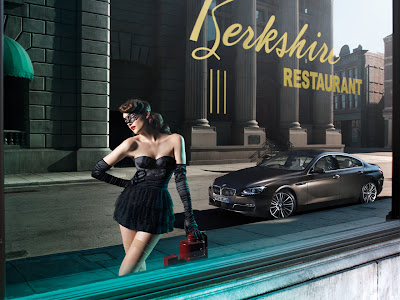 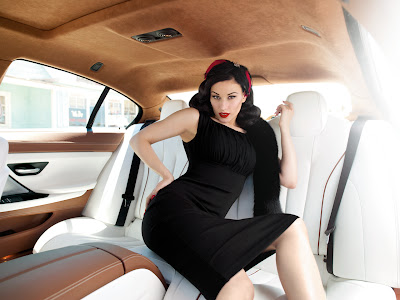 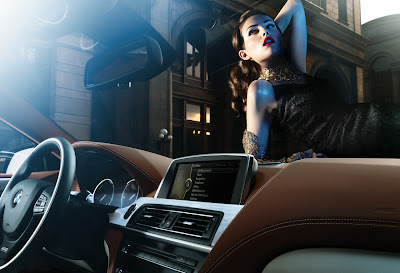 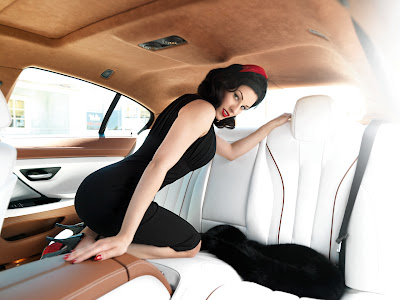