Nokia South Africa gave us one of their latest smart phones to "test" for just under a month, the best test would be everyday use of the phone to see how it could cope with our needs and preferences. When I got the phone I was quite surprised at how slim and light (only 139g!) it was. As usual with Nokia, build quality is damn good as the phone has a solid feel to it and I did drop it  (by mistake) a few times, in my defence and what could possibly my first dislike about the phone is that its too smooth! I know it sounds silly but there's virtually no roughness to give it some grip on your hand. I'm not saying its like a bar of soap but if not held properly you could be seeing gravity take over. Major part for the user to like the phone is its OS and here's to review that is guest writer Darshik Garach. 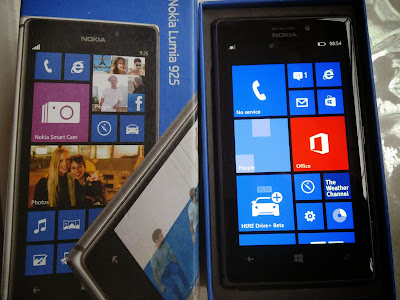 With Microsoft a contender in the very saturated smartphone race, we’ve got to ask the question, “Can they Really Compete?”  In these times (last 5 years) of smartphone evolution, we’ve seen Apple create thee most distinctive and sort after phone in the world (my opinion) and Samsung create thee most feature filled phone in the world (fact). Nokia stumbled in a non-developmental stage at the time of Apple’s phone release. Samsung saw the market shifting, and adapted. The fact is that Nokia waited too long, and “decided” that near the potential end of their legacy, they would make a comeback. 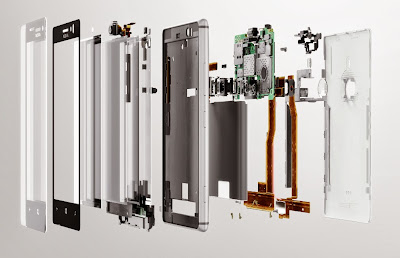 Nokia decided to go the route of Windows phone, which people love and hate, as they do with every other OS. Androidians (Trolls) will say iOS is too restrictive and costly, iOSians (Fanboys) will say that Android is too gimmicky and slow, and both will say the Windows Phone Store is too small. Then you hear Androidians say they would buy a Nokia if it had Android as the OS platform – I for one am happy it doesn’t…it’s kind of like having an iPhone with Android - think about that.

Getting back to the matter at hand – Windows Phone, or specifically Windows Phone 8 and it as a mobile software platform. Is it good? Yes. Is it perfect? No. Does it have room for improvements? Yes. Funny enough, these questions will probably yield the same answers for both the other majority platforms, but due to establishment of those, WP8 will take a lot more heat.

What do you/don’t you get with Windows Phone 8?

Feature wise, you get almost everything that iOS has and more. Its system is in-between that of iOS and Android in my opinion. I can transfer music and files to it as a mass storage device. I can’t set a different tones for different emails or message systems. This is an in-between example of windows phone existence in the mobile world. 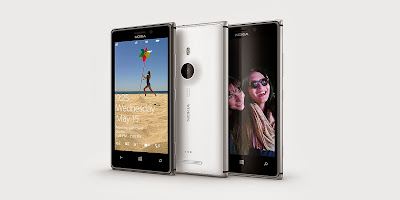 There are a couple of issues I have found, and these are the majority: 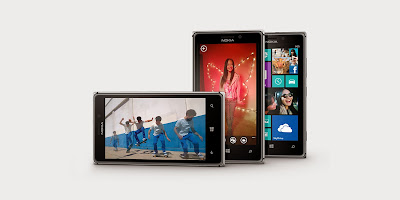 These to me can redefine the operating system. The last operative option to me will be consistent OS updates rather than milestones. Instead of releasing major updates once/twice a year, do weekly/monthly updates. Here is how I see it. In Settings, Phone Update, there should be an option that has off, get list, auto update and auto update over wifi only. Then an option that allows auto allows scheduling, say between 2am and 4am. Updates should then happen during this time. And as with windows 8, new features should be added to these updates, say some from the list above, rather than making it milestone updates once a year, make it continuous updates over the year, with milestones needed for core updates. This will redefine the phone update scene, giving your phone new features and fixing issues with a high turnaround time. Users can have their input and changes can be made that adapts the OS to the user, rather than the waiting game that everyone is so familiar with.

Apart from that, I find the OS appealing, different, fun to use and very efficient. The app ecosystem as many will argue is underpopulated. Yes, it is. It has the major apps that I use, and some that I could not find on the Android store, with much better quality. If you are the app person with a collection of large apps and continually downloading apps, then maybe this phone isn’t for you. I use around 10 apps, and only 1 consistently (Whatsapp). Even on my Android tablet, I have down scaled my app library as I had apps that I just stopped using. 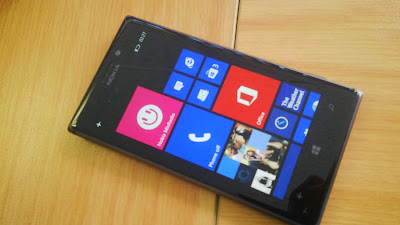 WP8 is very well integrated with social media, more than I thought it was, and easier too. Navigating to a contact can be cumbersome, but I haven’t found it more cumbersome than Android. Sharing images or files is very easy… Menu>Share. Closing apps is an issue, and personally, Microsoft should add the close “X” in each app at the bottom menu of each app. This will save me time by not pressing “back” a million times or always going to the “open app menu” and closing apps individually all the time as in iOS and Android. This will be a good convergence between mobile and pc OS as well.

My gripes with the OS do not ruin it for me, but makes me feel that the OS has so much potential to be a major contender rather than a gradually adopted platform. I love the layout, the integration, the uniqueness of my layout, the speed, the app quality, the keyboard dictionary, changing lock screen image option, the office/outlook integration and the colour changing keyboard based on app selection. The Photo’s hub is very easy to use and logically designed. The People hub has everything I need and more, and I find it easier to access people on WP8 than on Android. Kid’s Corner is perfect for parents who let their kids use their phone. And Microsoft gives the option for companies to add their own app store for their employees separate from publishing to the Windows Phone Store.

I can “Pin” almost anything to the start, contacts, apps, specific photo albums, and even direct Whatsapp contact or groups. I haven’t tried, but apparently I can even pin websites as a tile. That’s cool! A lot of apps are phone specific, so when I get to reviewing my Lumia 925, more on specifics will be discussed.

So, where have Microsoft come in 2 years? FAR! That’s for sure. In the 1 year of existence of WP8, they have almost matched all of the software and hardware capabilities of android devices and surpassed some Apple specifications. In GDR3 (to be released early next year), there is Full-HD and Quad-core support. They currently have 2 gigs of ram on some phones with the current release. Their platform works smoothly on devices running 512MB ram unlike both Android and iOS, with iOS 7 struggles even on an iPhone 4S, and the low end Android devices can’t even get new updates. The Lumia 520 performs the same as a Lumia 925. And with GDR3, it’s been rumoured that it’s even better with more battery life – I really do hope so.

Keep it up Microsoft, and If you like my ideas, hire me and we can implement them ASAP and get this OS to its full potential ;)

Although the app store may be under populated as mentioned by Darshik, the apps that Nokia have developed themselves are quite cool. One of the best things to come out from Nokia was their maps and with the integration of HERE it just took the app one step further from the rest. Apart from having pin point accuracy, Nokia Maps has added features such as 3D buildings and floor plans of major malls. How cool is that? No need to search for those information boards when you cannot find a shop, whip out your phone and search from that! Also ever find yourself out of town but need to know places around you? Open up the HERE app and hold the phone up like you would in camera and point it around to see whats around you. You can refine your search to food places or services so that your phone screen isn't overpopulated with info.

The verdict will never be reached on which smart phone is the best to get, simply because there are just too many to choose from and each one is catered for various preferences. While the market does seem to prefer iPhone, Samsung and slightly less than before Blackberry, when people do find a need to venture away from these "safe options", they might be surprised to see what they find like this Nokia Lumia 925, as Darshik said, if Microsoft keep this up they could bring Nokia back to its glory days of the past.

The camera it comes with is pretty decent, an 8,7 megapixel pureview lens by Carl Ziess, here are some pics we took with the phone. 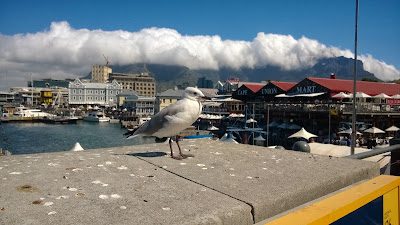 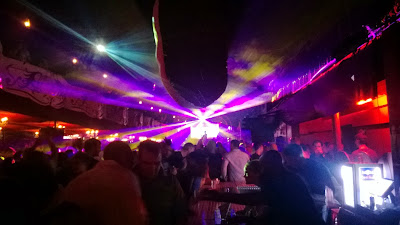 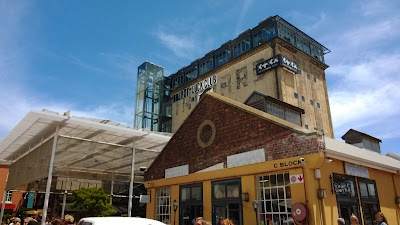 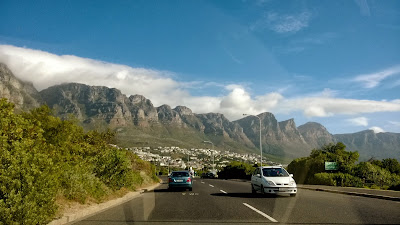 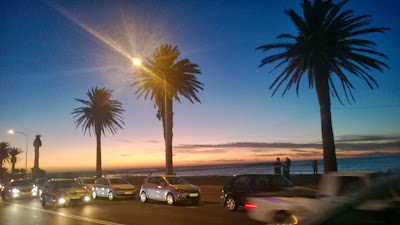