I'm no aviation enthusiast but ever since I were a kid, I had this obsession with things that fly. I suppose like any boy, those sort of "cool" things would be high in the interests for us. The reality though is that, that part of me never grew out, even now seeing any sort of aircraft excites me and hence when British Airways announced that they were bringing their A380 to Durban for testing and also form part of their "Man vs Plane" challenge, I made sure I found the time to go see this behemoth of the skies. The Airbus A380 is the biggest passenger airline in the world and King Shaka International Airport in Durban was the first purpose built airport for this plane, ie it was built from scratch with intentions of landing this plane at the airport. So during the design process, the team had to make sure everything was A380 capable. The length of the runway, the width of the gates and so on. Being in the engineering industry, I followed the construction progress religiously and when the airport was officially opened in May 2010, I and other local bloggers met to watch the first plane take off and the first plane to land, roll on 4 years and it was finally time to see the one of the key contributing factors to the airports design land there. I couldn't make it for the first touch down but since BA are doing tests, they had multiple take off, landings and aborted landings for the day, so I managed to catch a few of them on film and camera. If you follow me on twitter, you would've seen me tweet like a crazy person about the plane, I even managed to make the front page of the local paper because of it. If you, like me are crazy about big machines, enjoy the pics below! 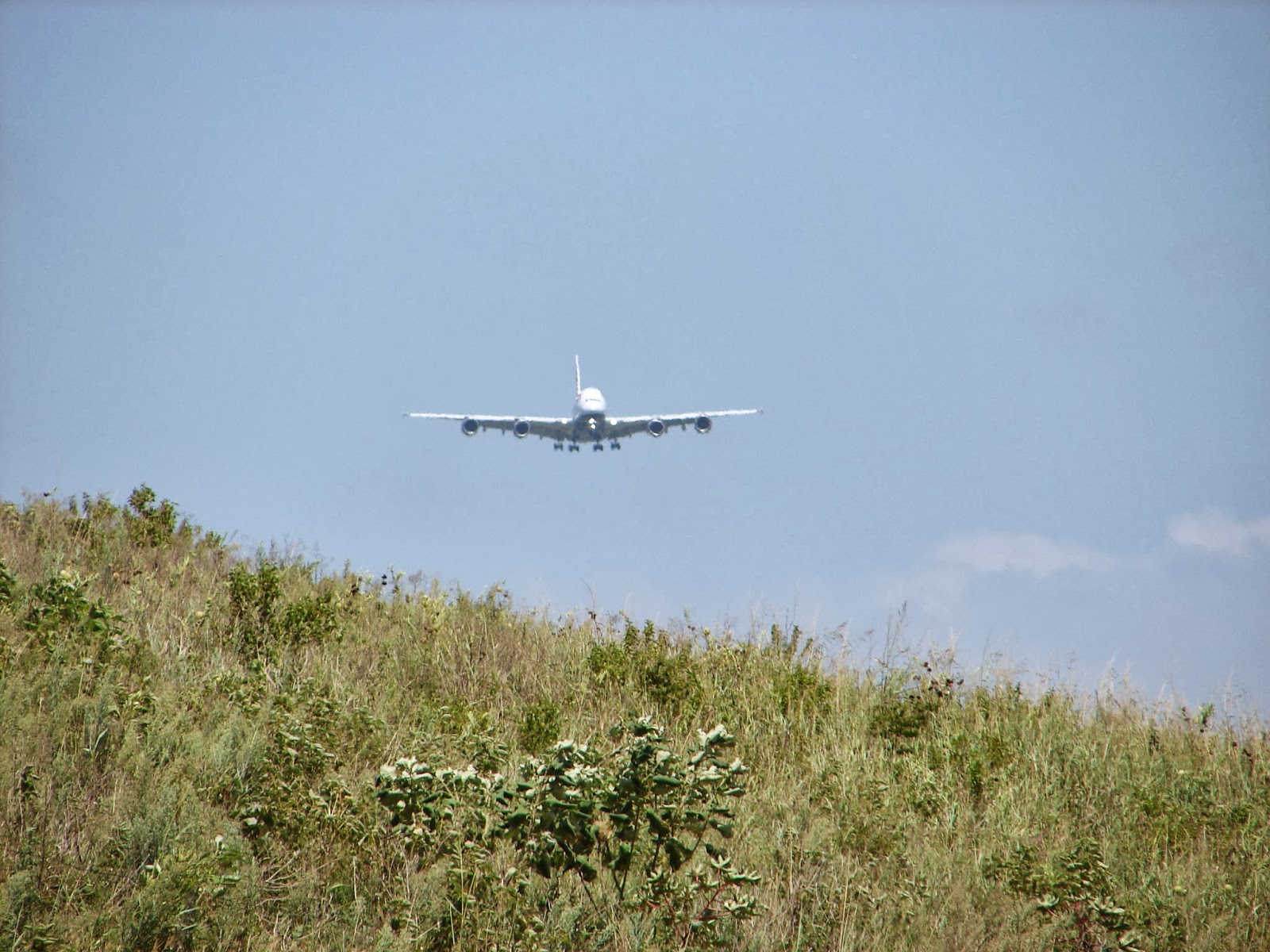 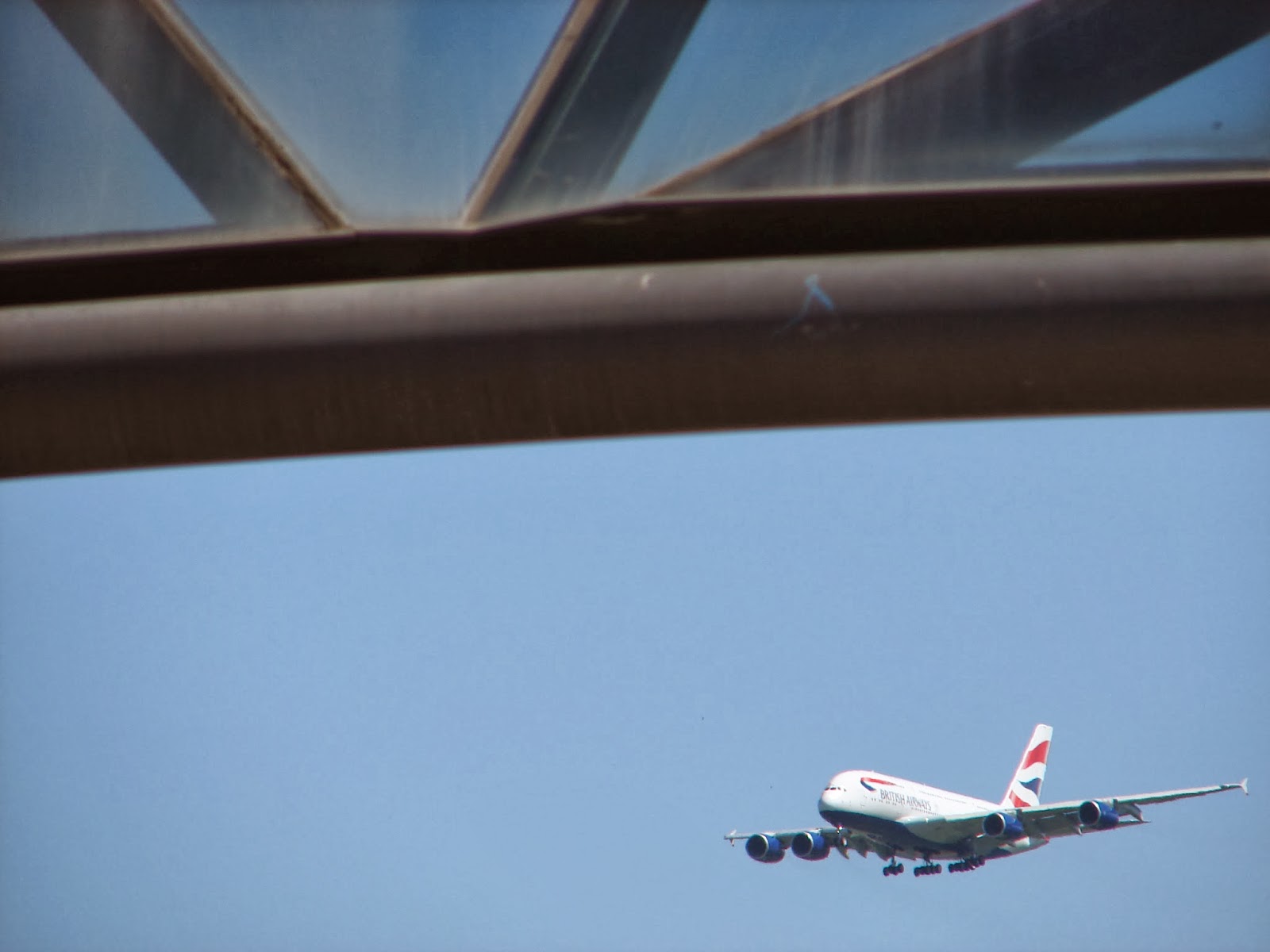 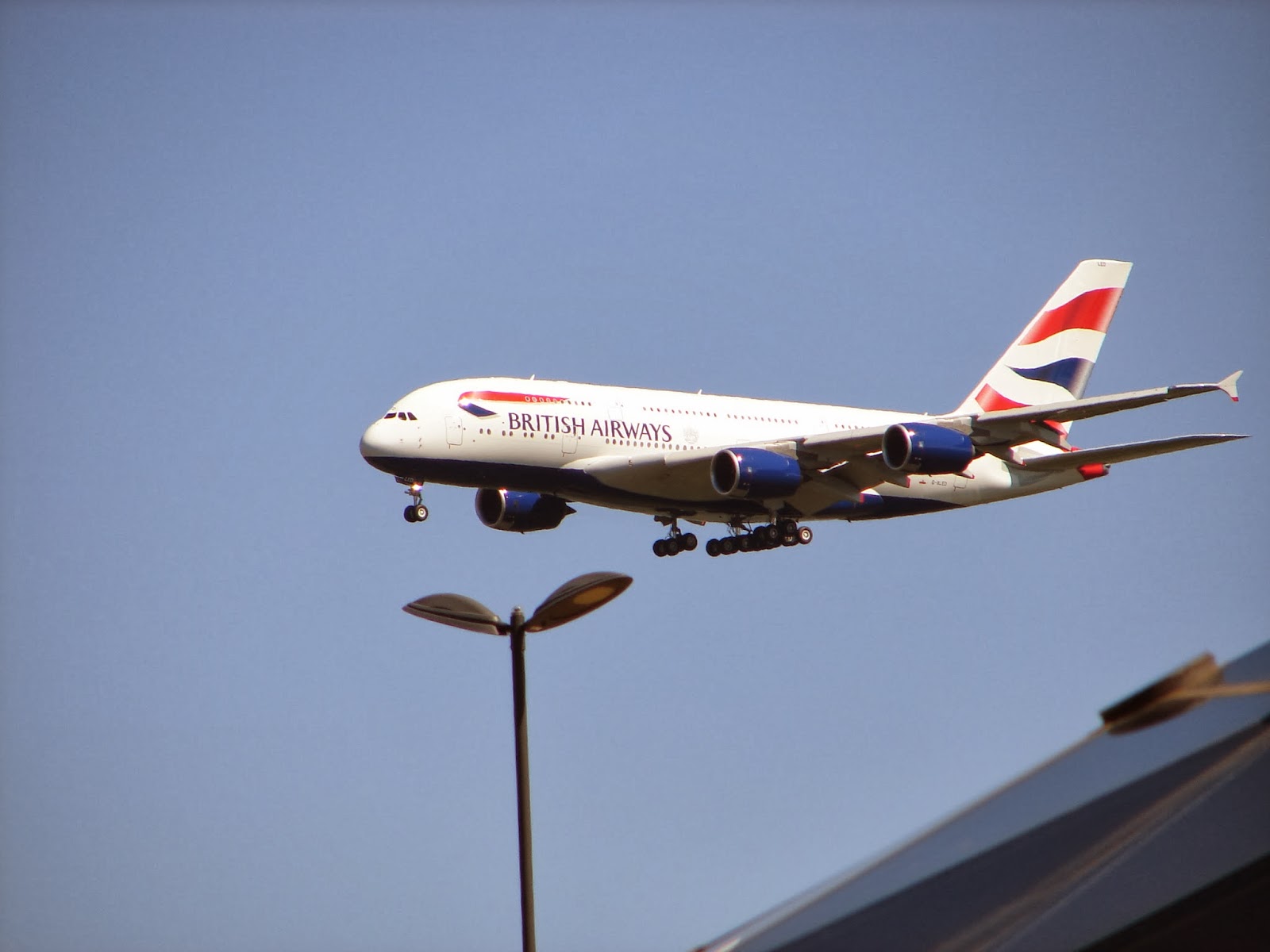 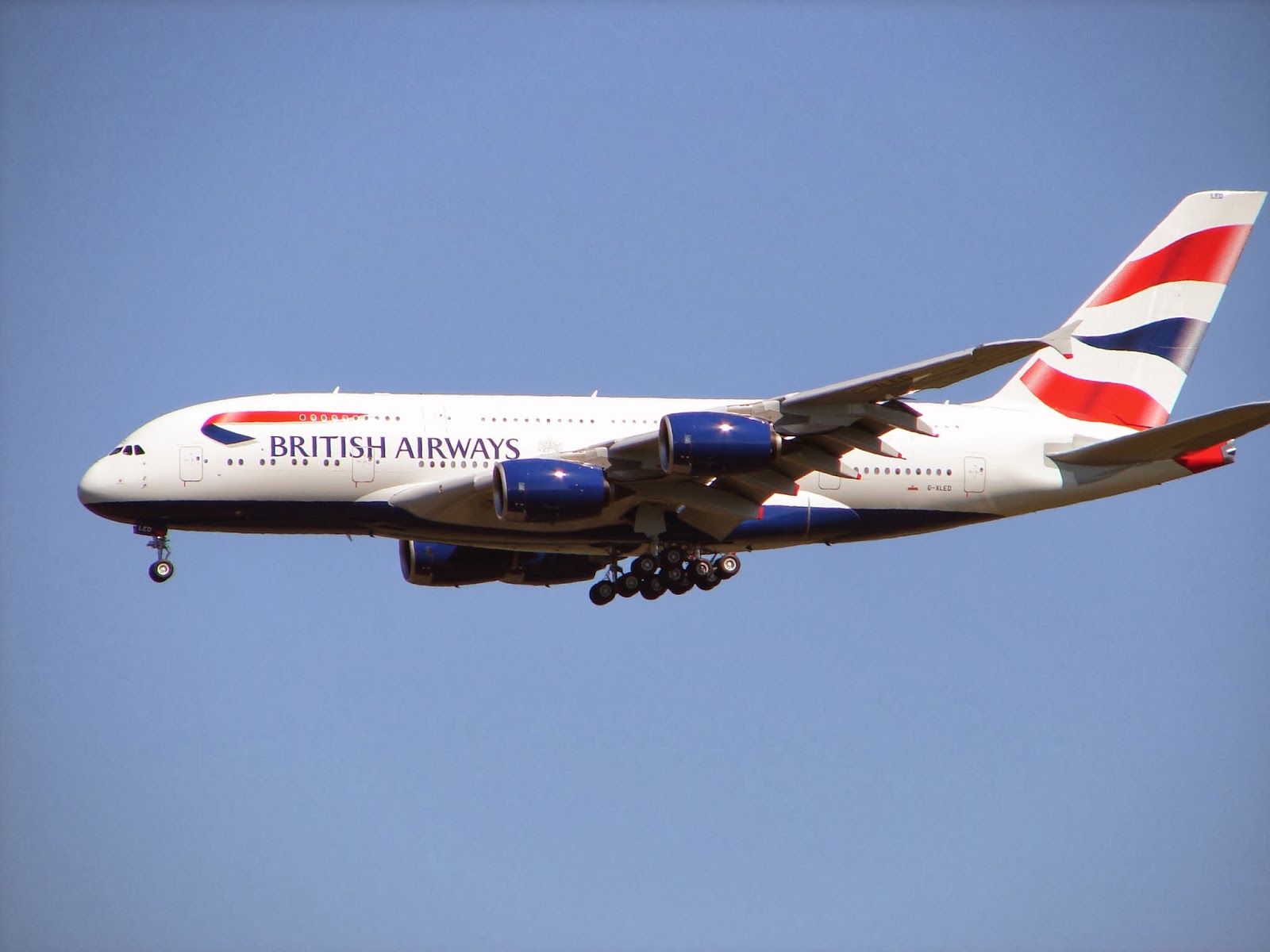 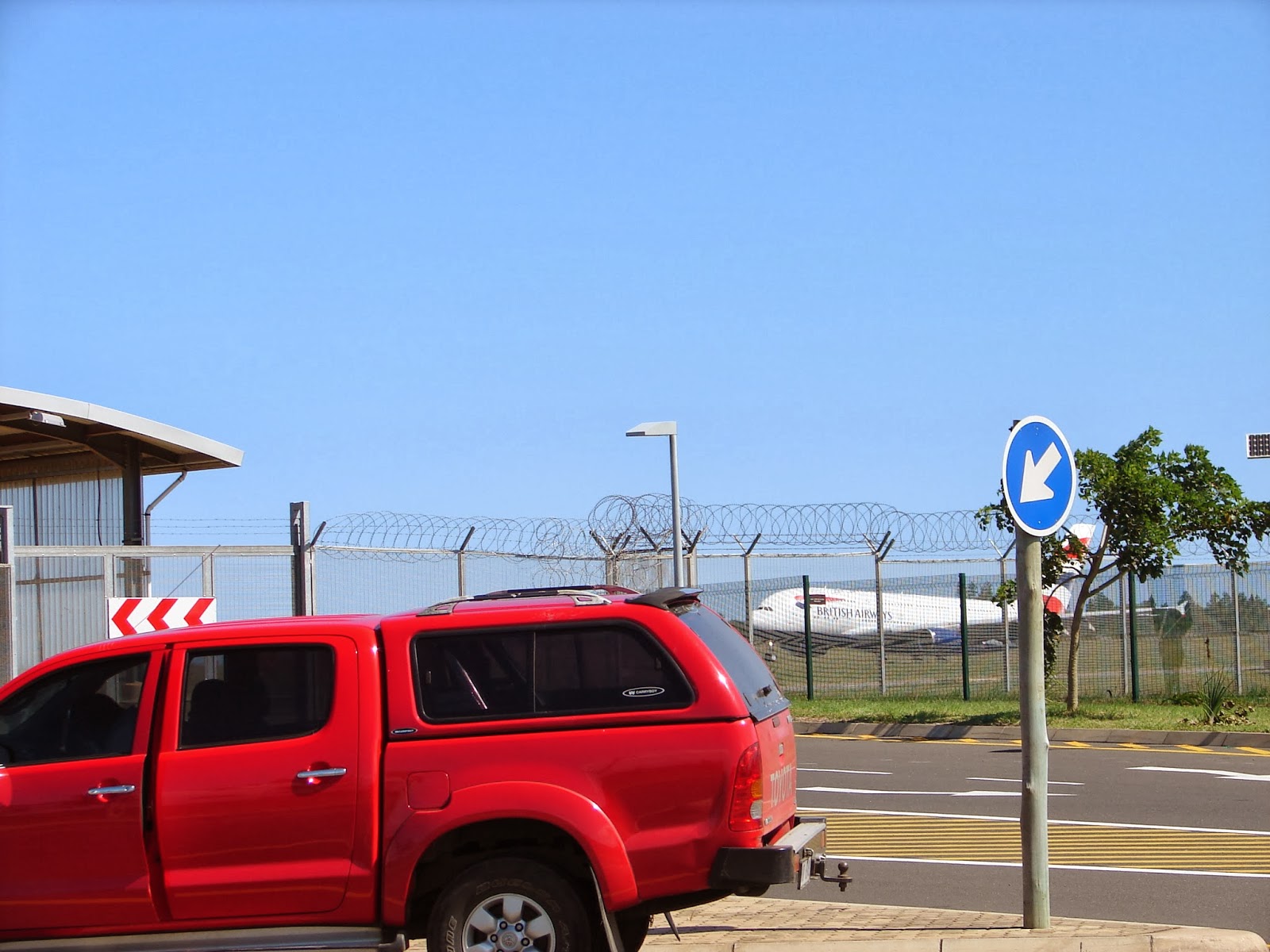 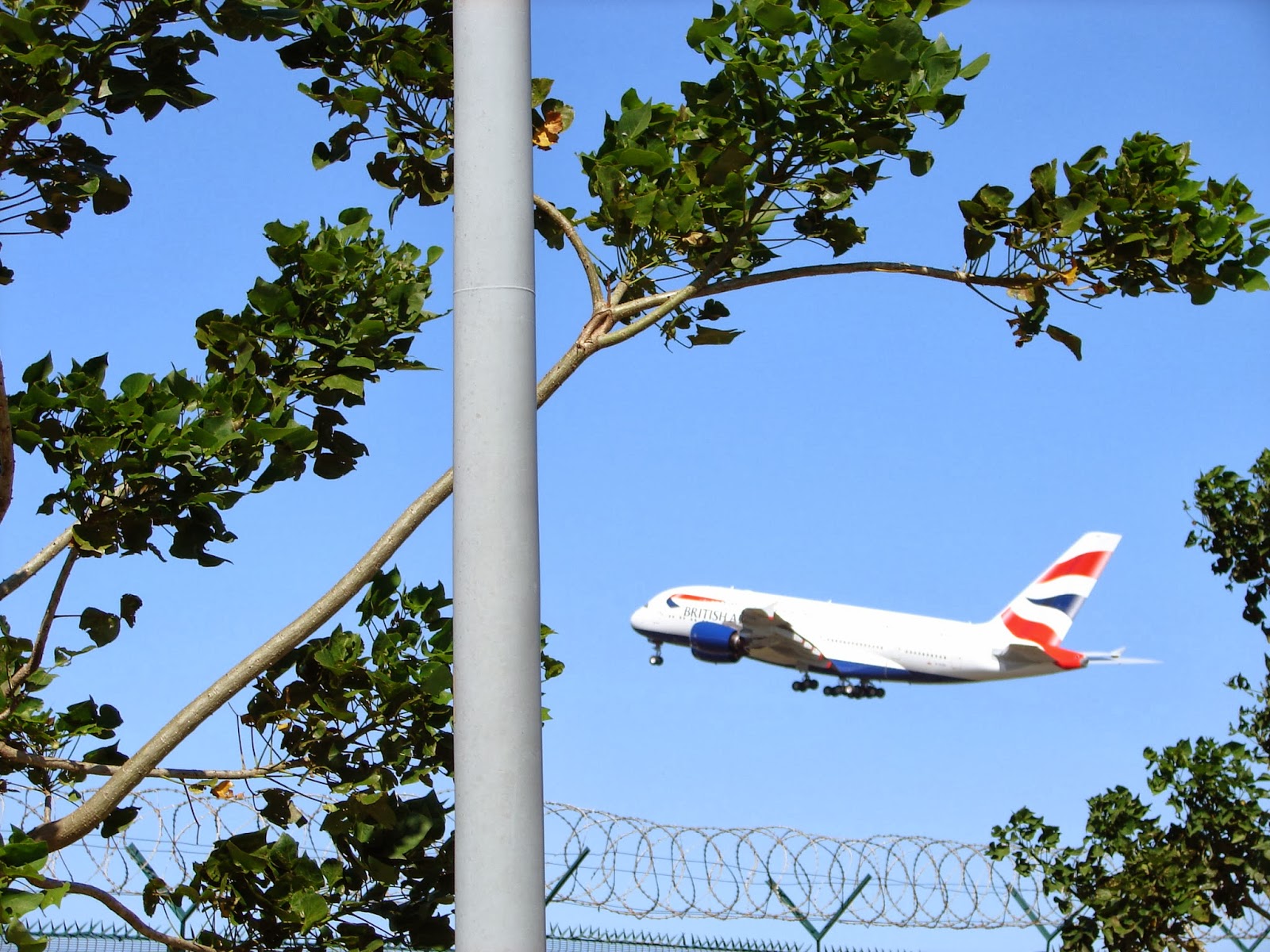 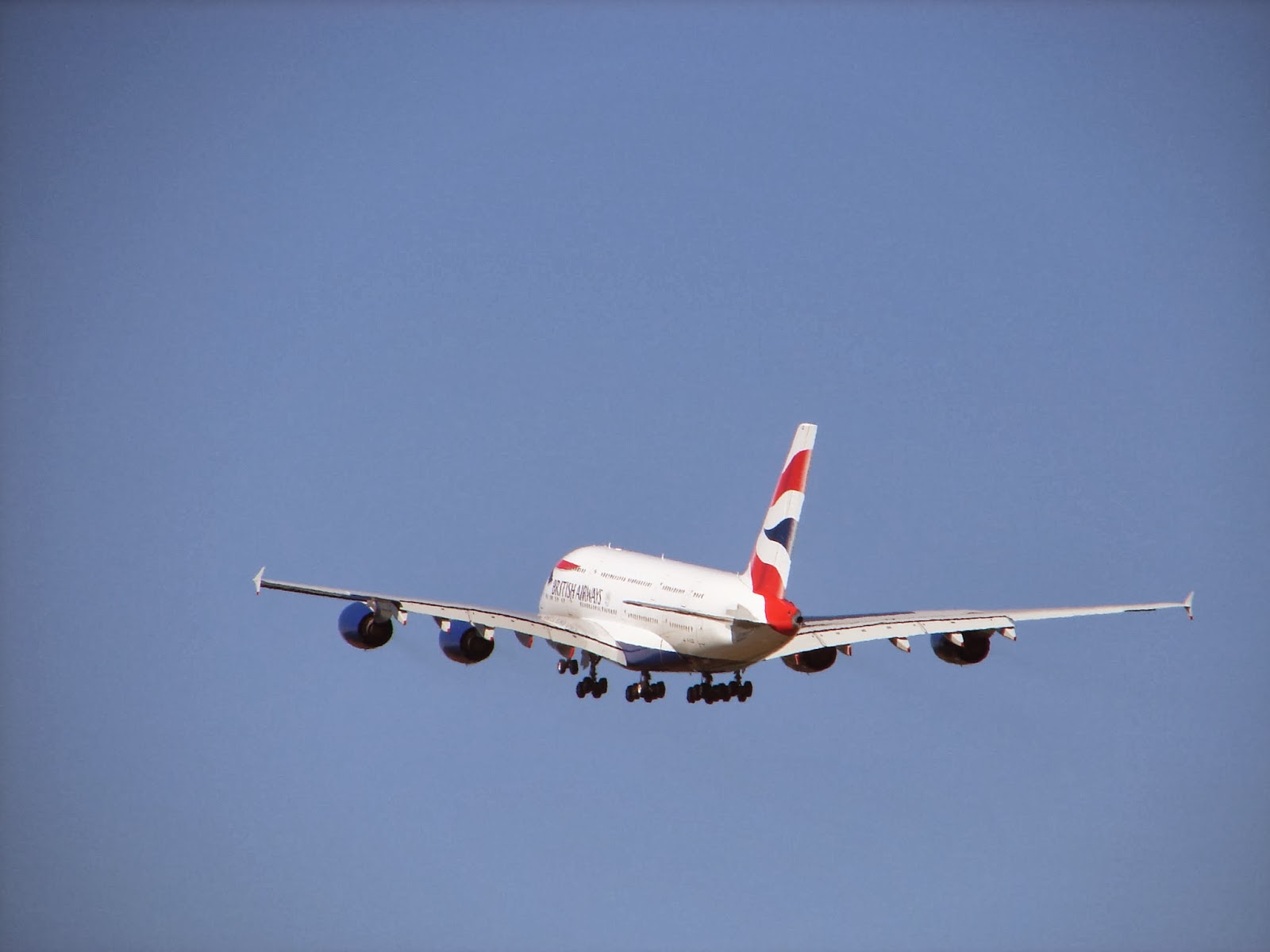 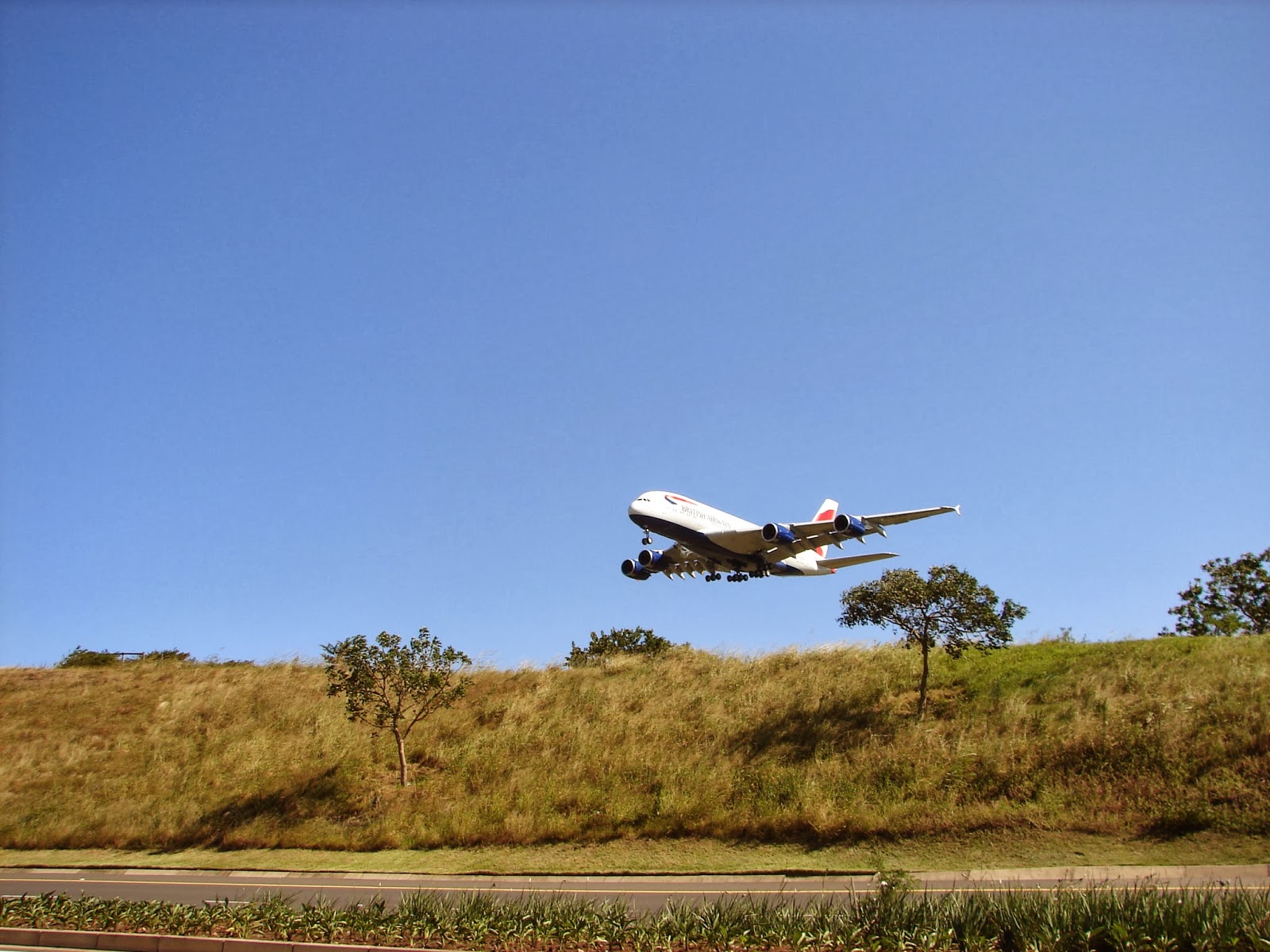 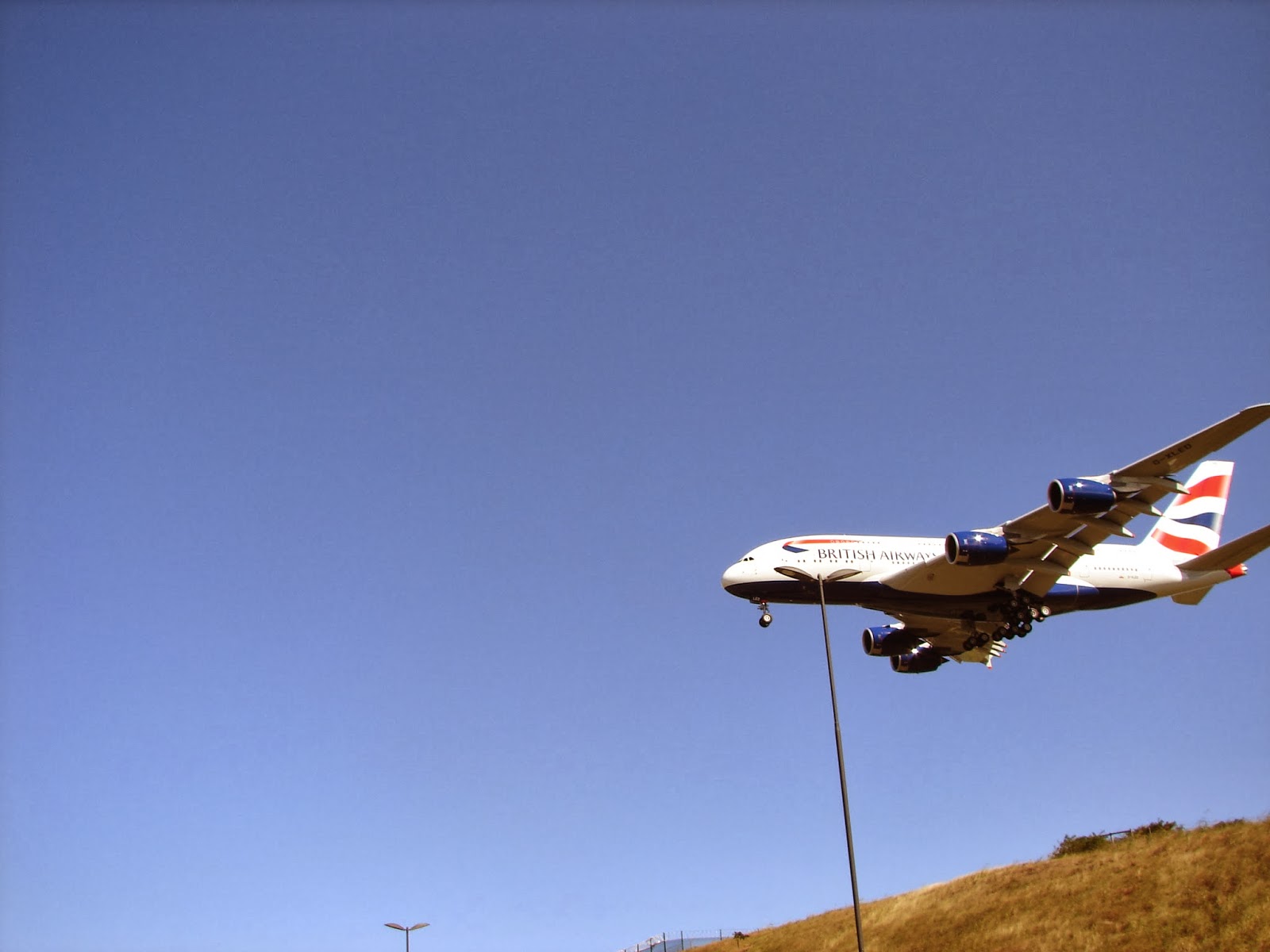 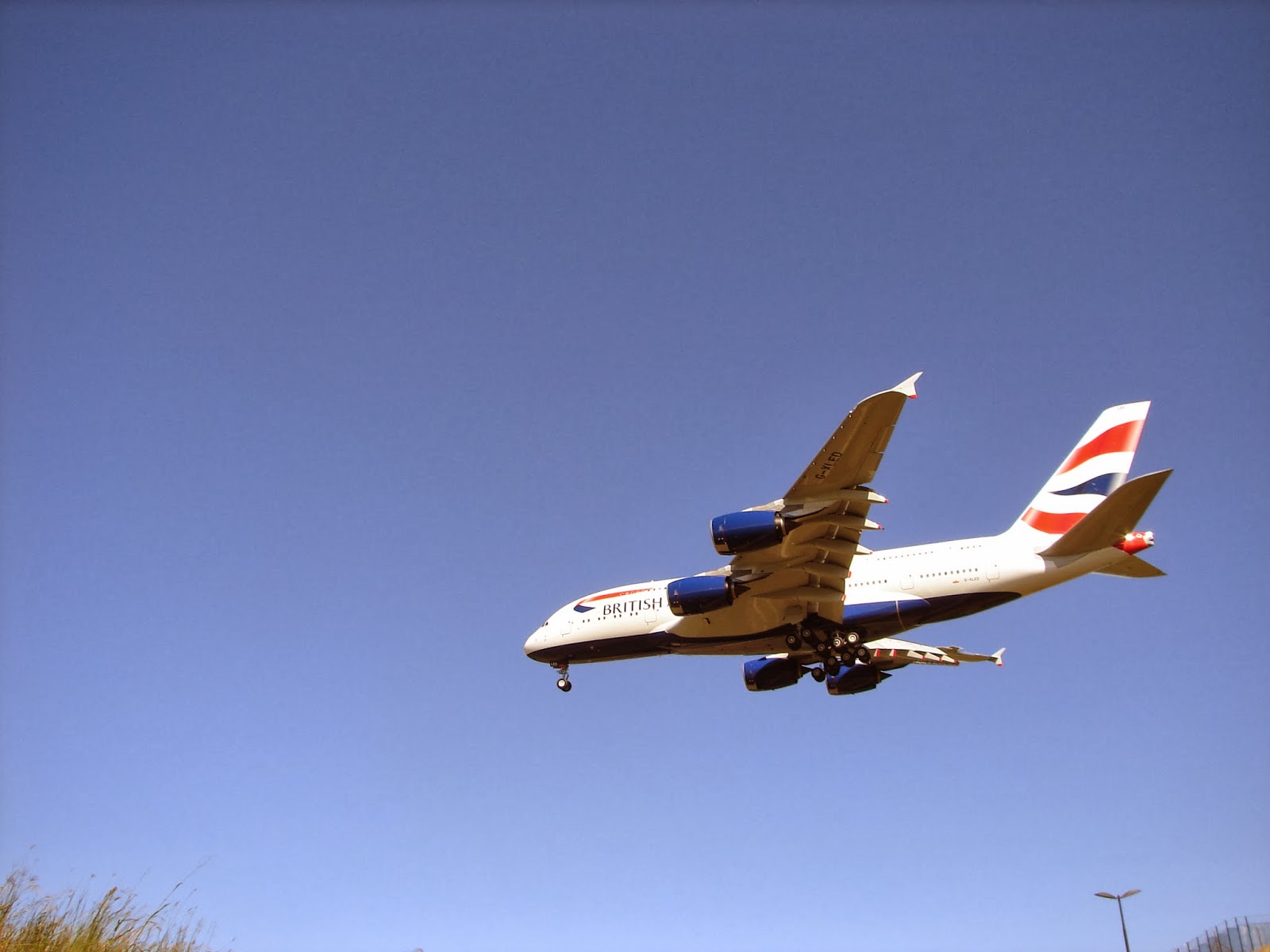 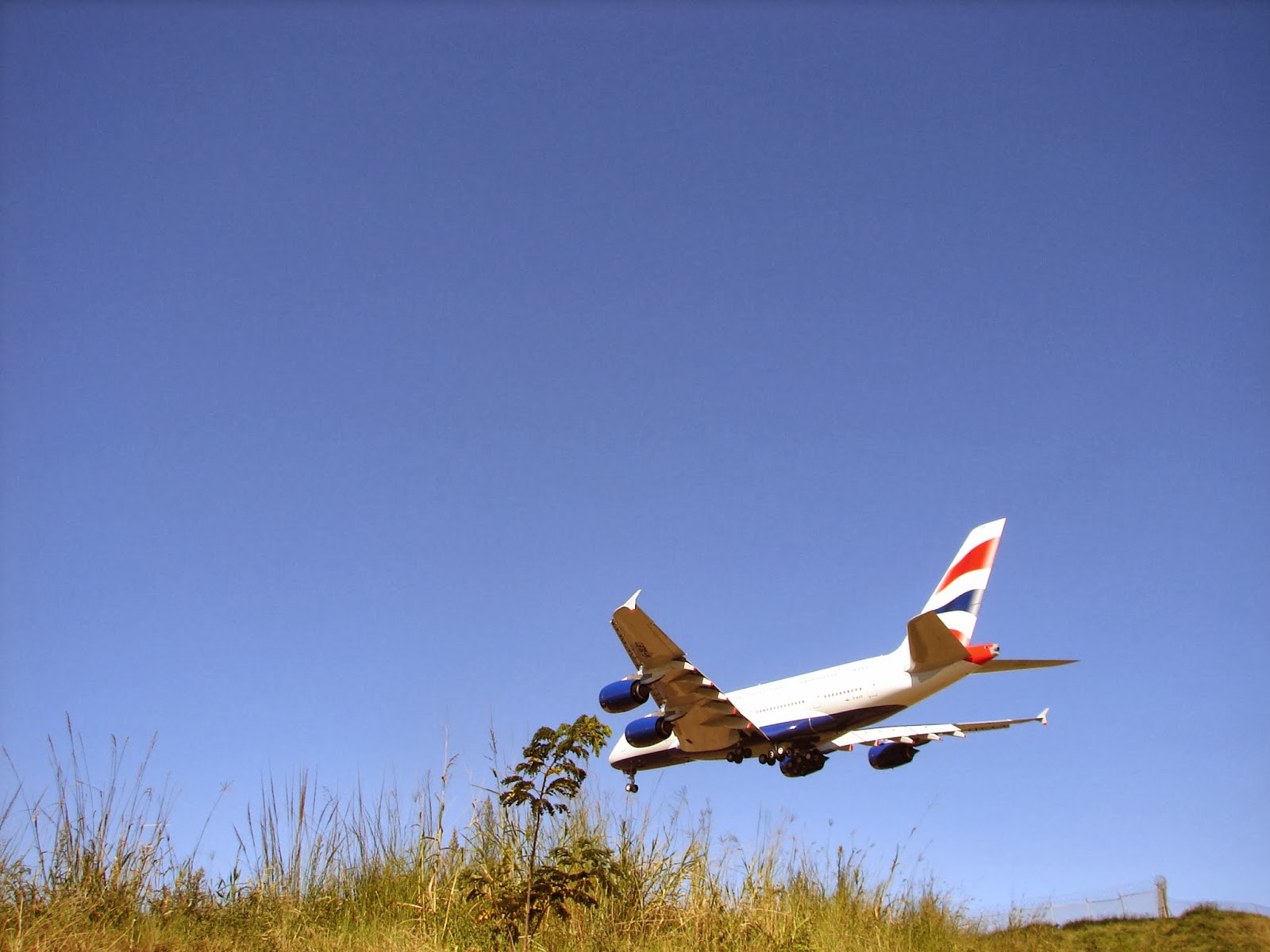 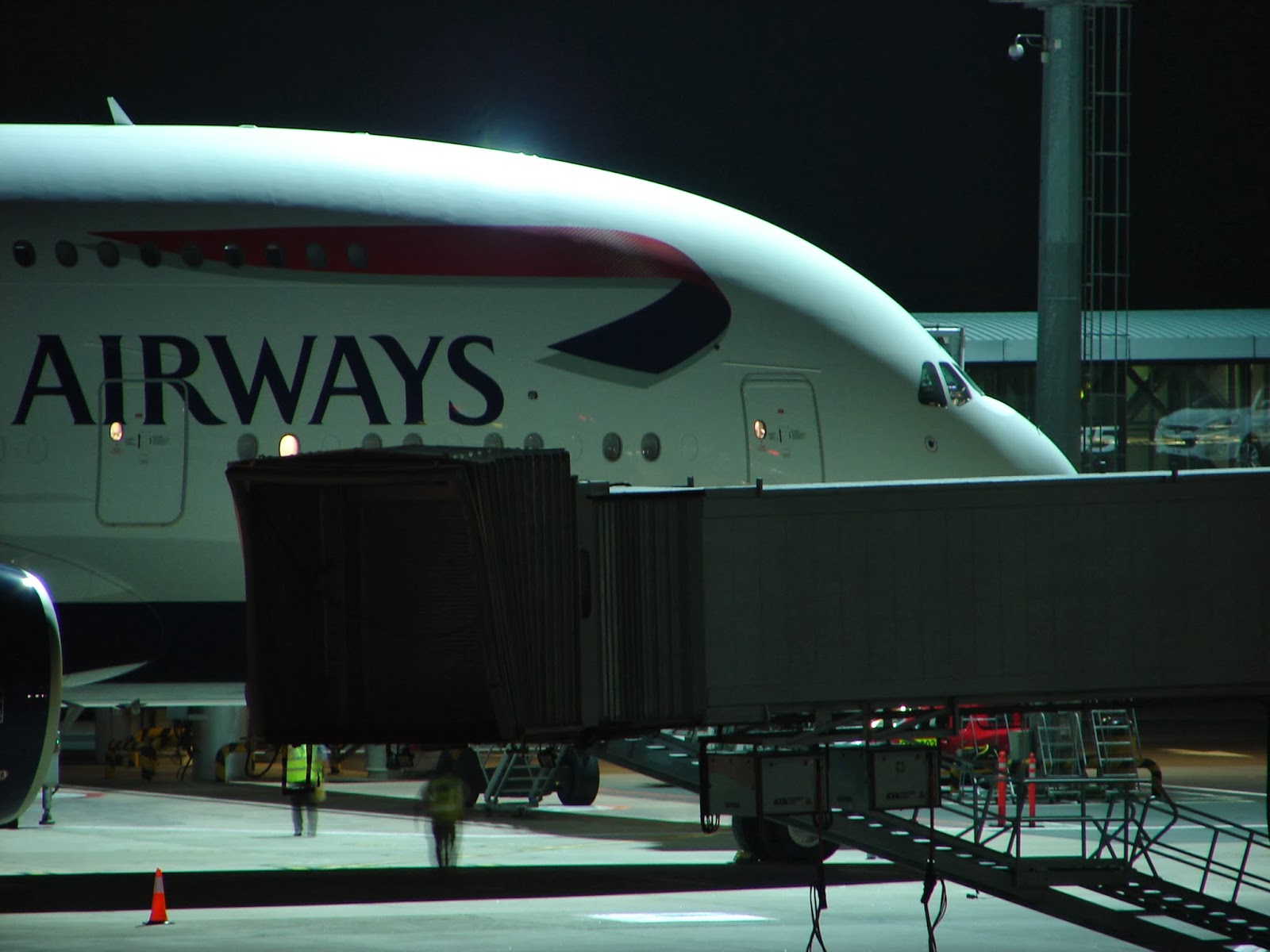 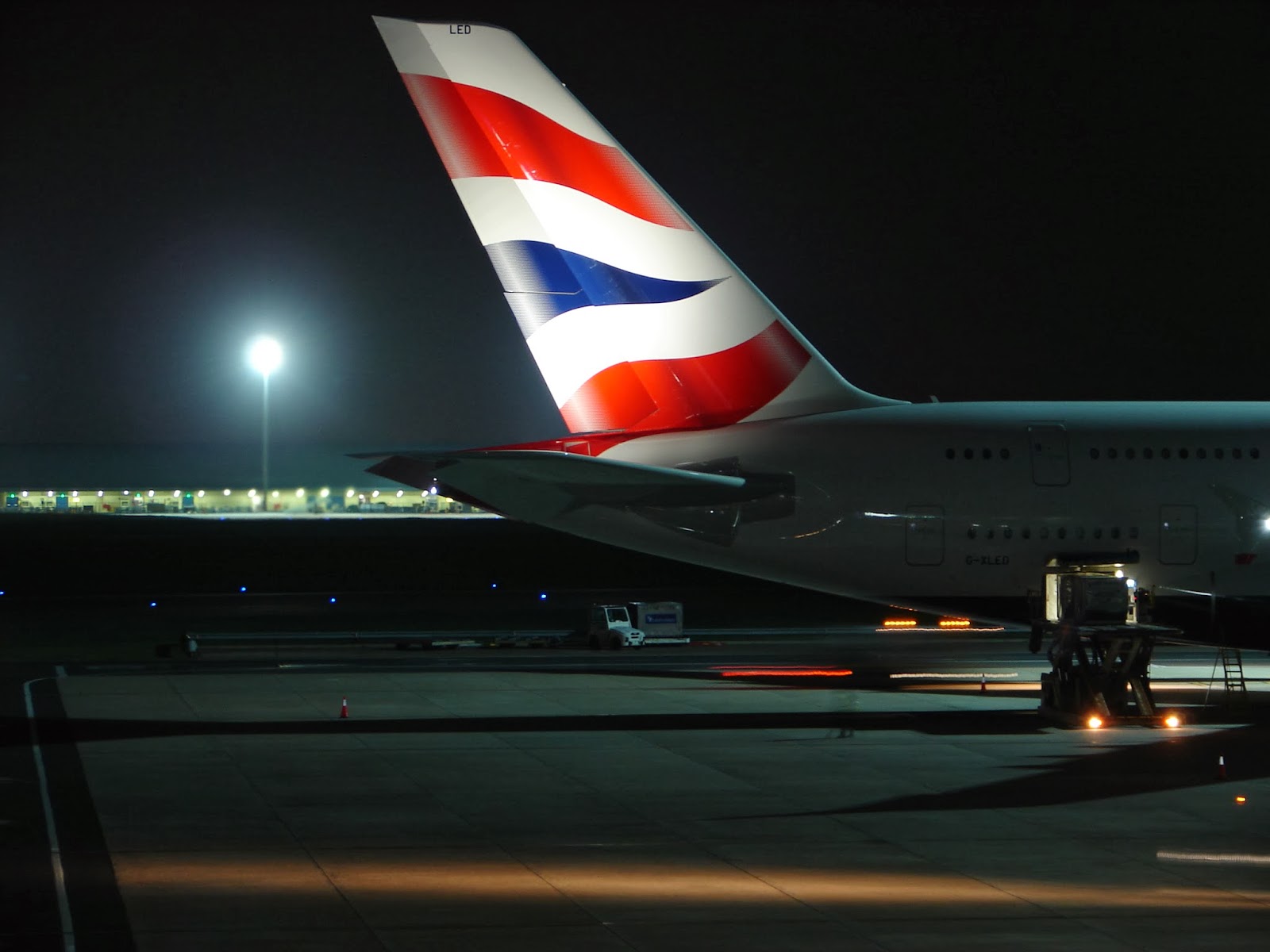 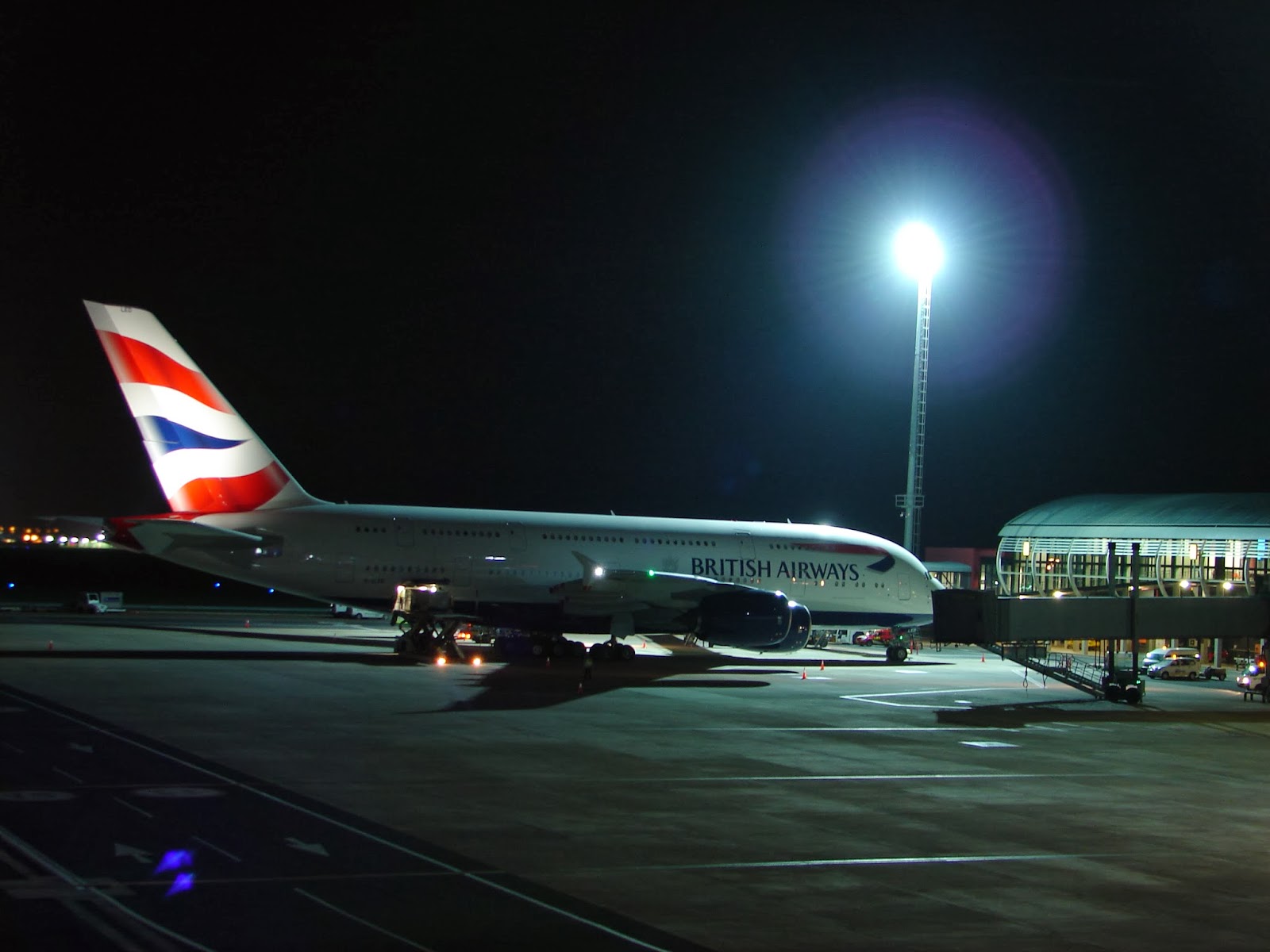 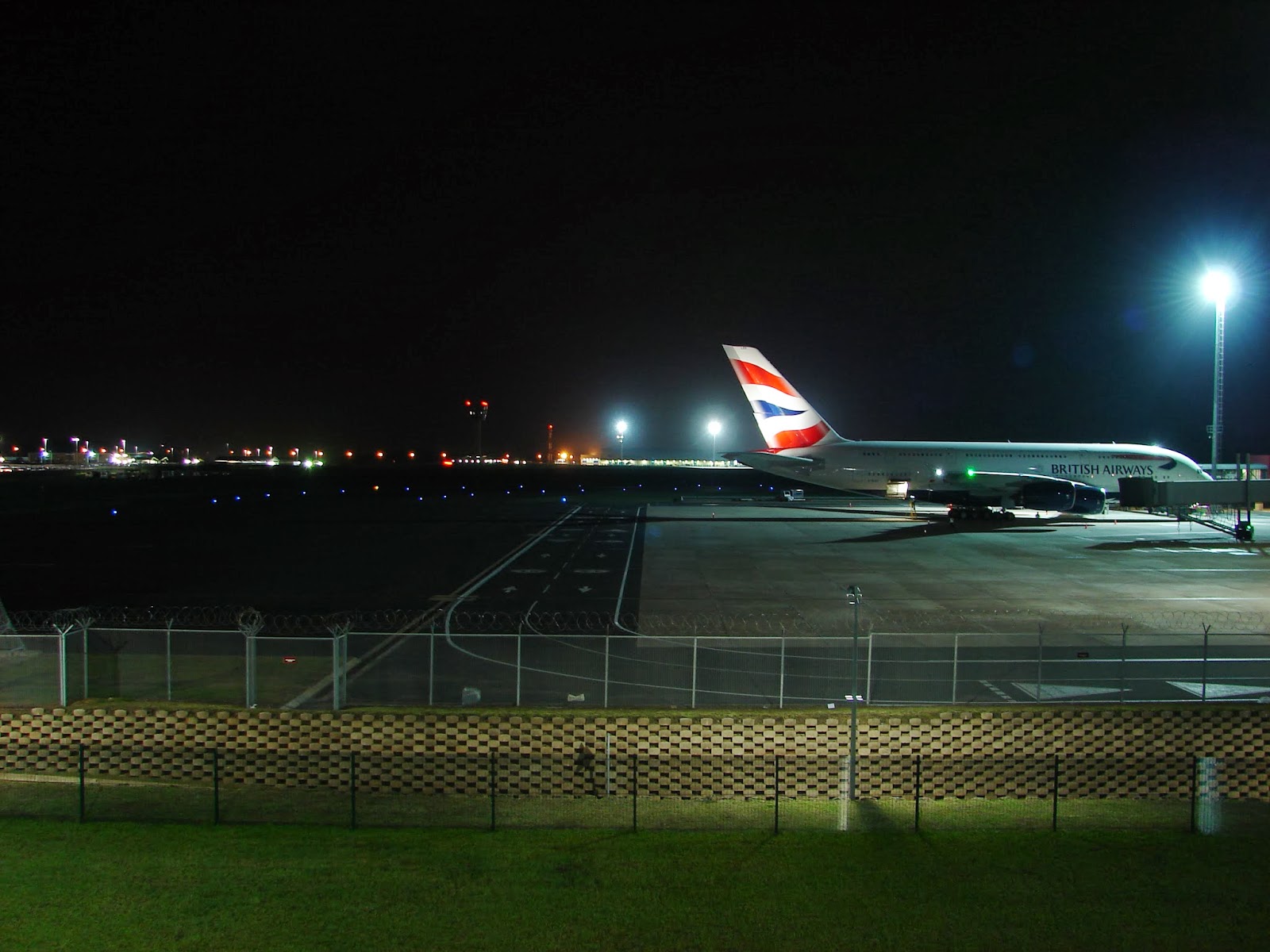