It's 2014 and it's time to kick off the new year with a smoking hot local lass that will set the tone for the rest of the months ahead. This weeks featured beauty is an actress and an adventure enthusiast as she par-takes in lots of outdoor sports, mainly mountain biking and cycling, before making her break on the big screen she also had many stints on television, most recently she was a celebrity contestant in the local Survivor Series. Besides all the media accolades, she is also a qualified professional but now uses her time to focus on her sports and charity work. Back in 2010, during the World Cup she was flying around the country and so was I, just by chance we were always flying into the same destinations at about the same time, so I used to joke with her on twitter that she's stalking me. Having a beautiful blonde stalker? I wasn't complaining. Take time to read through her bio, some inspirational stuff there and find just what makes her all round Gorgeous-Ness. 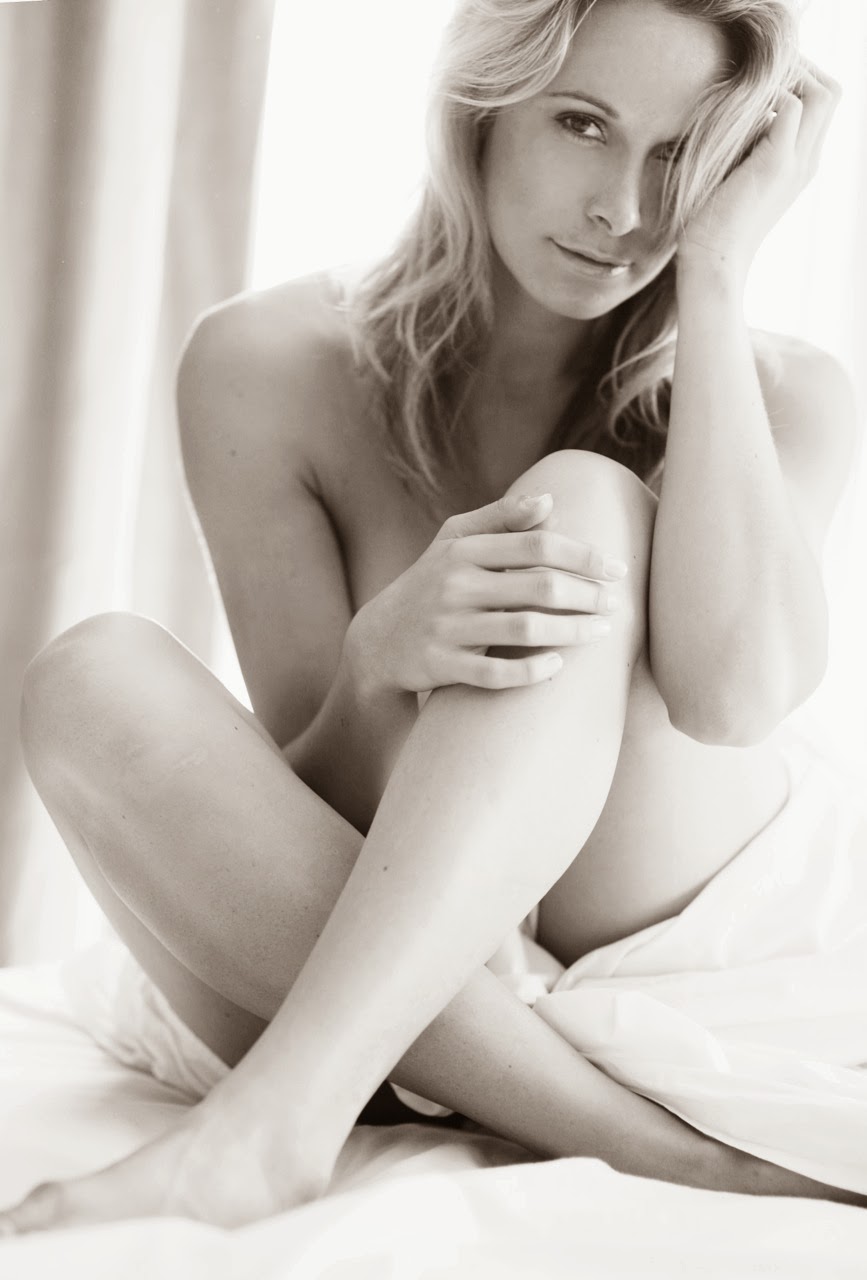 I grew up on a farm in Mpumalanga, South Africa and spent most of my childhood running in wheat fields and covered in mud! I come from a family of five. My mum, Caroline has been with the Medi-Clinic group for many years and my dad, Eric is in the milling industry having come from a farming background. I have two gorgeous younger sisters, Kim (28) and Robyn (21).

I was painfully shy as a child and my mum thought that doing some modelling and beauty contests might help. I completed a few finishing and modelling courses, and went on to secure a number of beauty queen titles. Little did I know at the time that it was the start of an extremely exciting career! 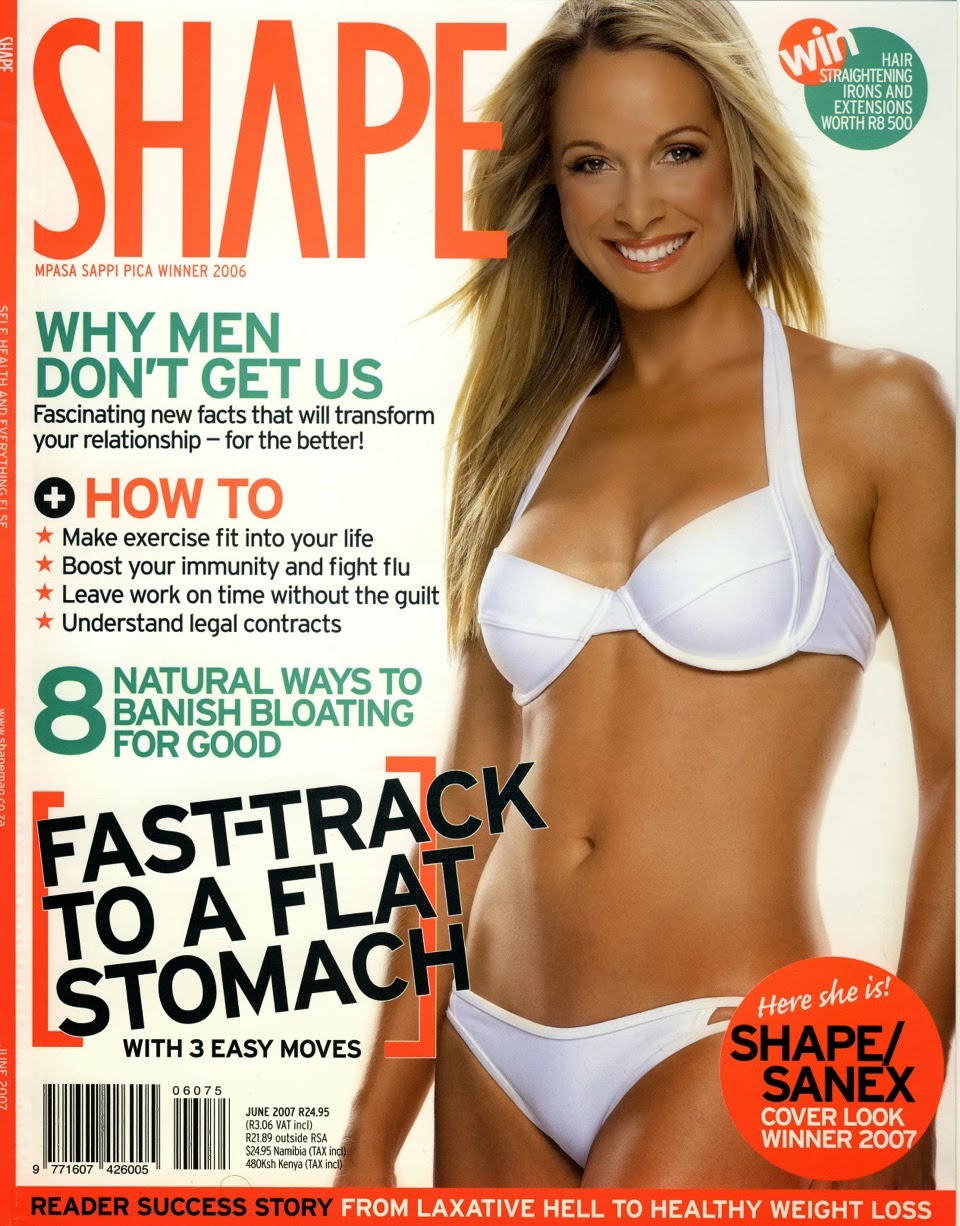 After high school I studied Chiropractic in Durban but due to terrible violence on campus that year and witnessing a fellow student get shot and killed, I decided my life had to change course. I went on to study marketing and business management and got my diplomas in 2001. This particular education has been paramount to my creating and managing my own personal brand and working very closely with my sponsors and the media.

In 2000, I was a Miss South Africa finalist, which was a important catalyst for my career. After finishing my studies I started travelling extensively for my modelling work and got to see the quite a bit of the world. I lived between London, Hamburg and Cape Town, travelling to exotic destinations such as Costa Rico and Sardinia. I met wonderful people all over the world and have been on the covers of many magazines, filmed a number of TV commercials, and appeared in many clothing catalogues and advertising campaigns (all local and international). 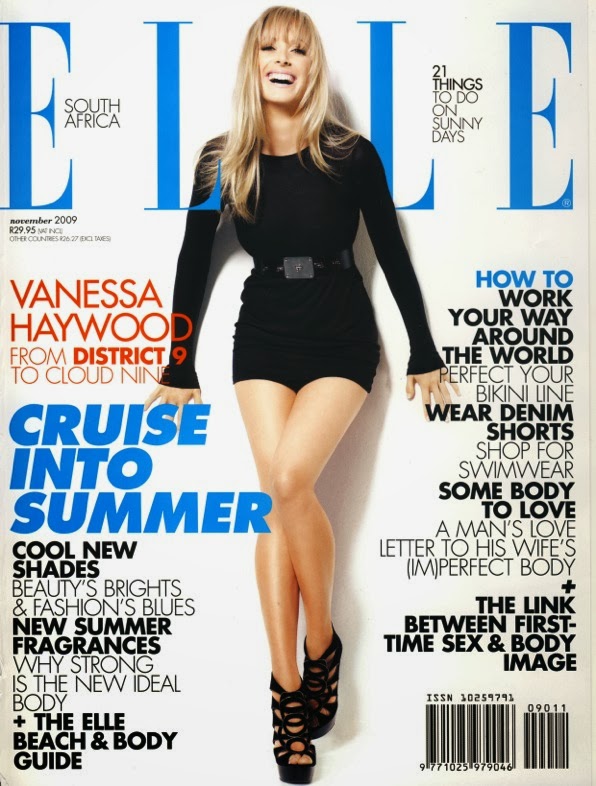 In 2007 I was chosen as the Shape Cover Look of the Year winner securing a Shape magazine cover, which grew my career further and also opened the door to the sporting industry.I eventually studied drama as theatre, film and television have been a part of my life since I was a little girl. My television career started before my film career did, having presented for Groen (Kyknet), Top Billing (SABC 3), AgriTV (SABC 1), Superdance (ETV) and Wildlife Video Cast (Asia). I have also presented many corporate videos and record voice-overs for both radio and film/television.

I had small roles in “Hey Boy” directed by Brendan Pollecut and “Blood Diamond” directed by Edward Zwick. It was an honour to work with the Oscar winning director! My big break came in 2009 when I was cast as the leading lady for District 9 directed by Neill Blomkamp and produced by Peter Jackson (Lord of the Rings) which sat at number 1 for 3 weeks and raked in more than $200 000 million at the Box Office. We were nominated for 4 Oscars and look forward to the possibility of making the sequel. The thought of working with a genius director like Neill again excites me! 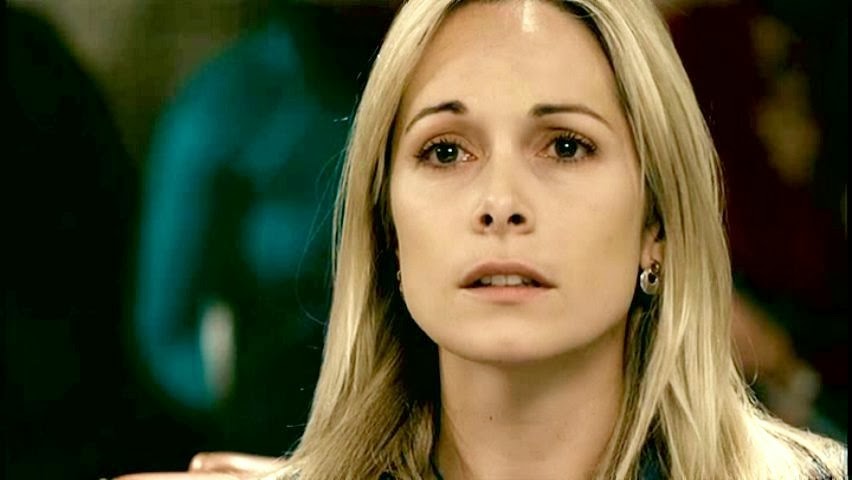 I completed my first British film in 2010 called The Sweet Shop, which is a Romantic Comedy, directed by Ben Myers and produced by Bertie Stephens. I played along side great actors like Gemma Atkinson (daughter of Rowan Atkinson) and Matthew Lewis (Harry Potter).

In 2011 I took part in “Survivor Maldives – Celebs vs Plebs” and my experience can only be described as phenomenal; a once in a lifetime opportunity and the epitome of suffering! I learnt such amazing things about strength, my life and myself in general!

I took to the airwaves for a few months in 2011 with my own radio show on 2 Oceans Vibe Radio called Vee-Entertainment! I love radio and learnt so much about this exciting media medium! Earlier this year I had my own Podcast show at the ABSA Cape Epic, called Epic-Ness. 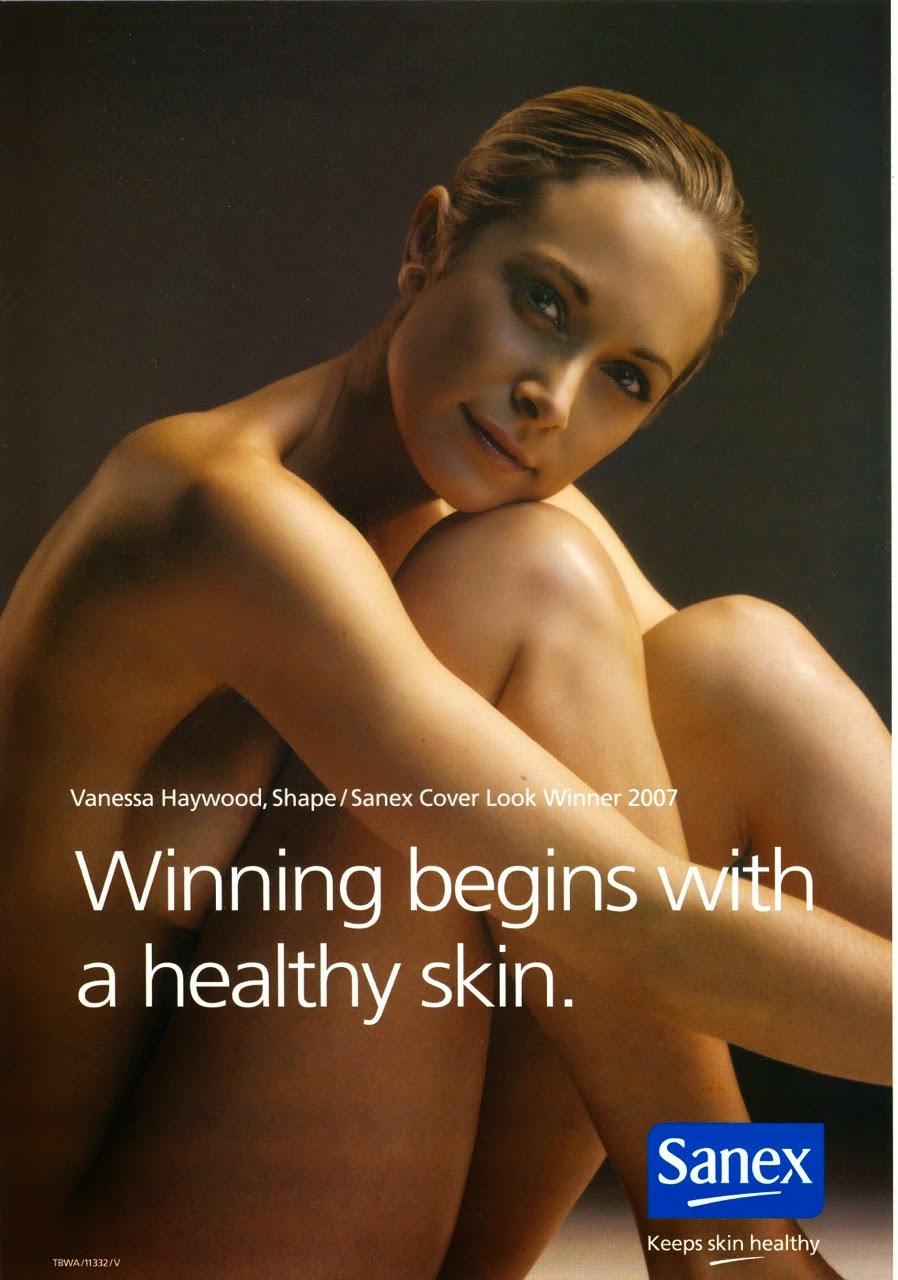 My life has taken a major turn and although I am still quite passionate about the film industry, I focus primarily on the sporting industry now, using my profile to influence children and adults to lead healthier, more active lives. Having being sporty my whole life, and then meeting my partner, professional trail runner Ryan Sandes in 2010, embracing sport became a daily part of my life and at the end of 2012 I became a semi-professional mountain biker, earning most of my income through cycling. For fun, I still compete in in trail running, XTerra and I’m also a keen golfer! 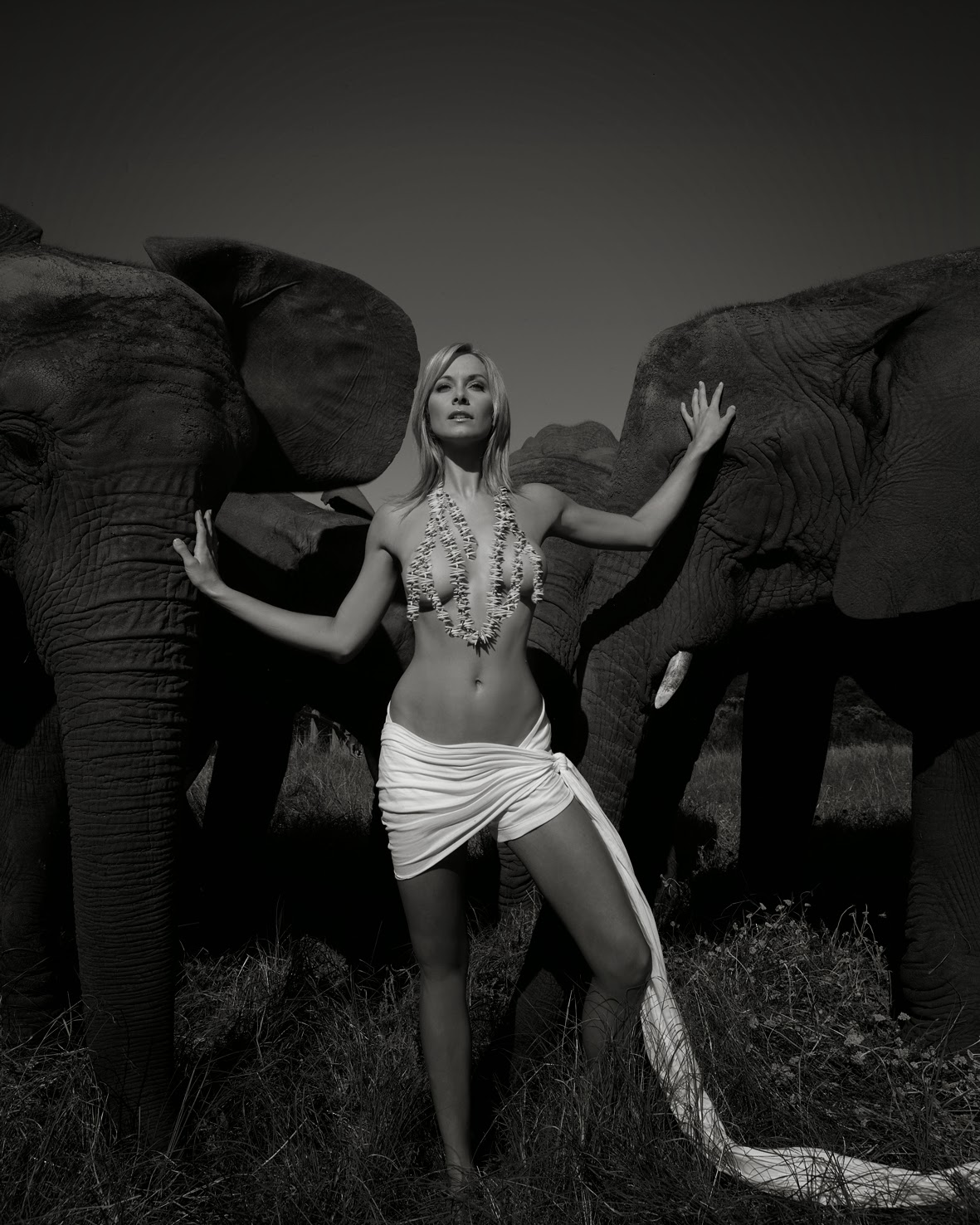 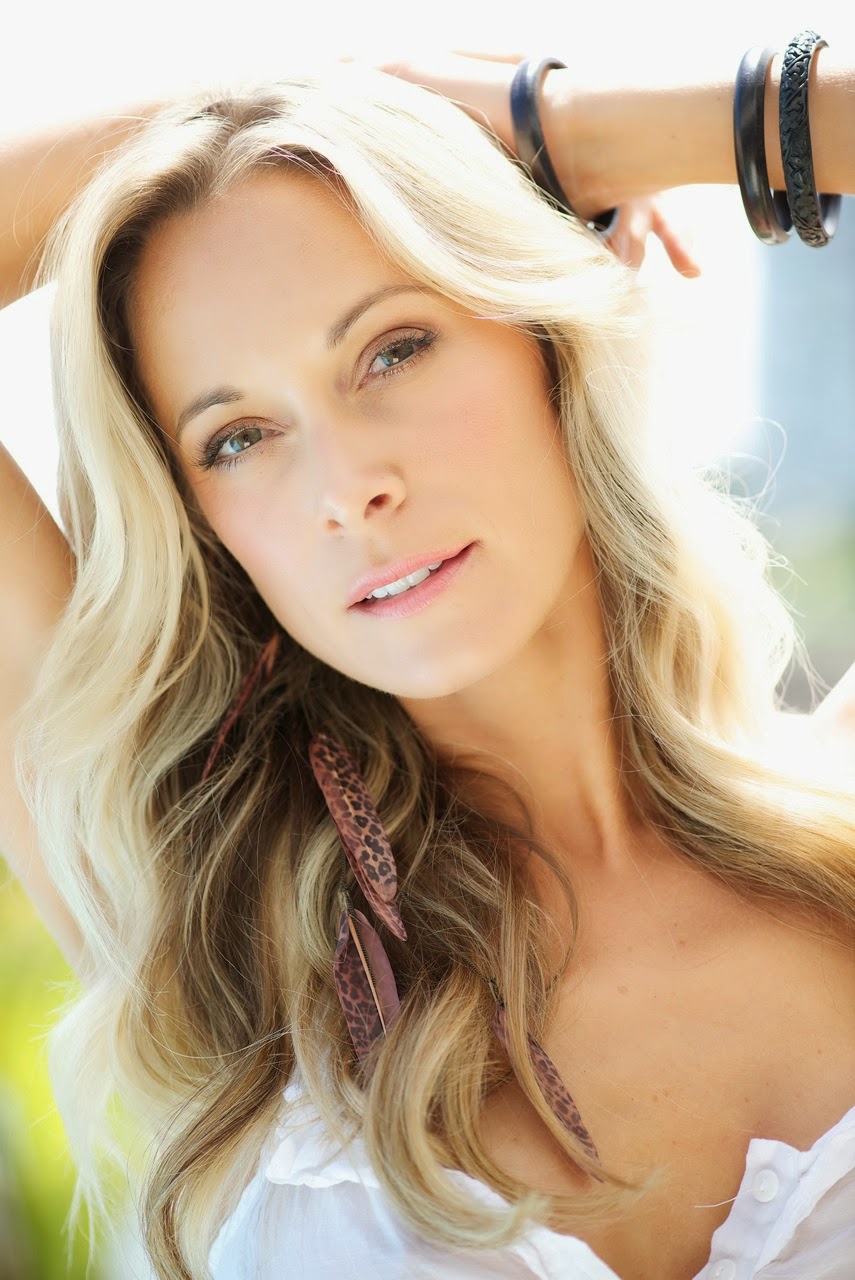 1. Hot girls and hot cars go hand in hand, what ride would you like to see yourself in?
2. What sandwich are you most likely to make for me? and will it be toasted or plain?

3. What type of music gets your booty shaking?
4. Being both an actress and a model, which profession do you prefer?
5. Which movie did you enjoy making the most?
6. Popcorn goes well with movies and everyone loves it (well I think they do) what's your topping sprinkle of choice?
7. Growing up you must have had someone you aspired to be, so who is your role model?
8. By following you on twitter, it is evident you're quite the athlete and like to keep active, what is your best tip to stay healthy?

9. You're also quite the outdoors person, done anything adventurous of late?
10. Christmas and New Year has just passed but which city would be your dream destination for these festivities? 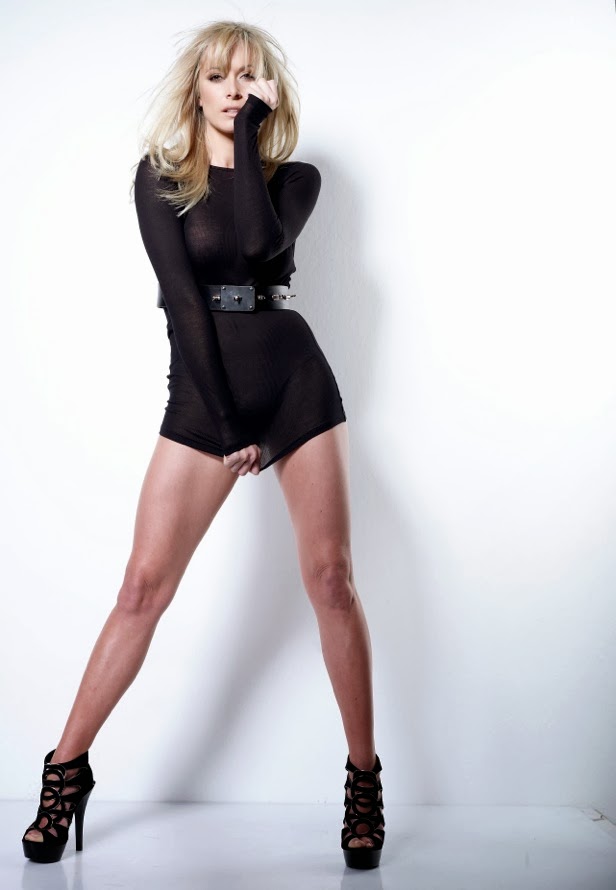 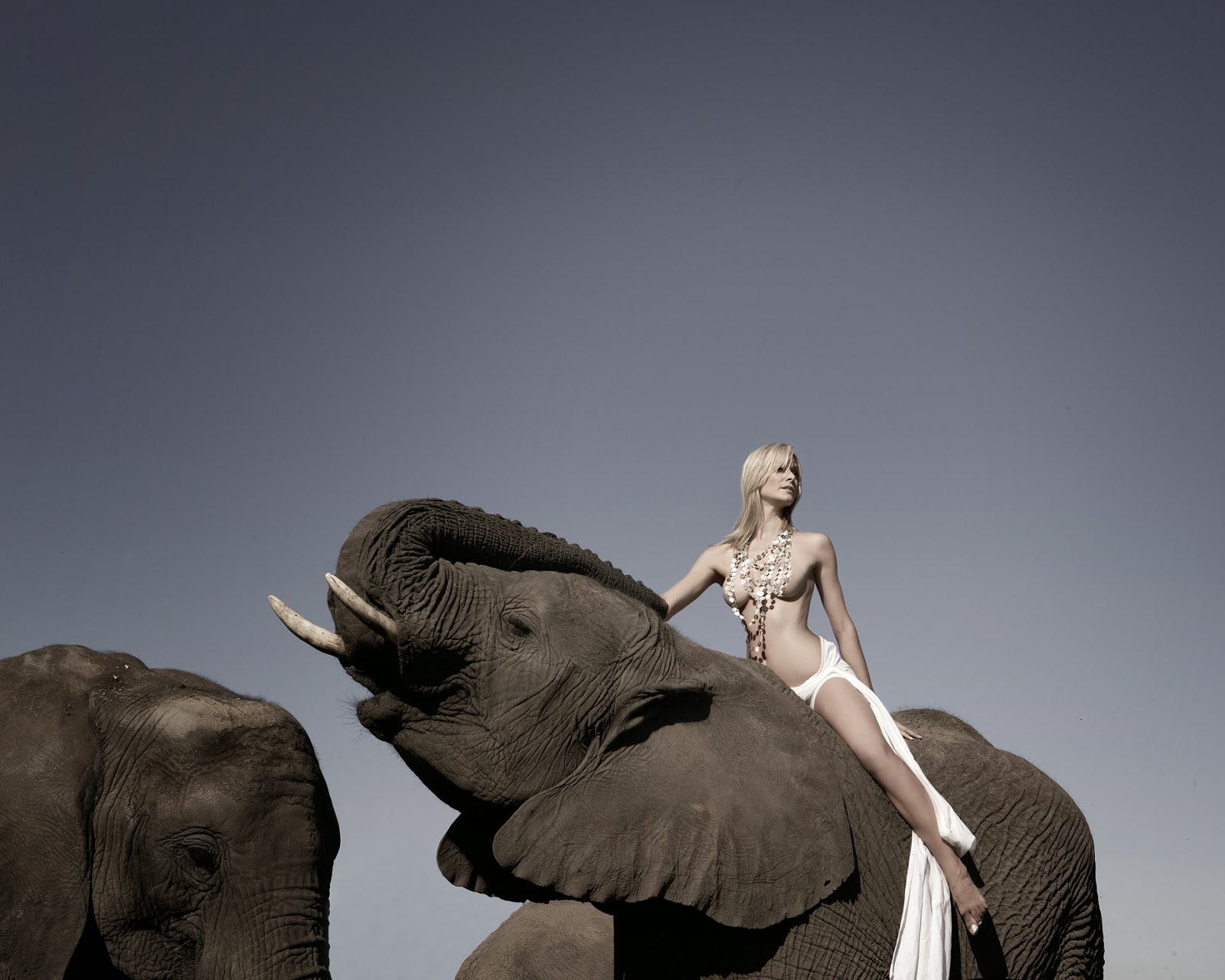 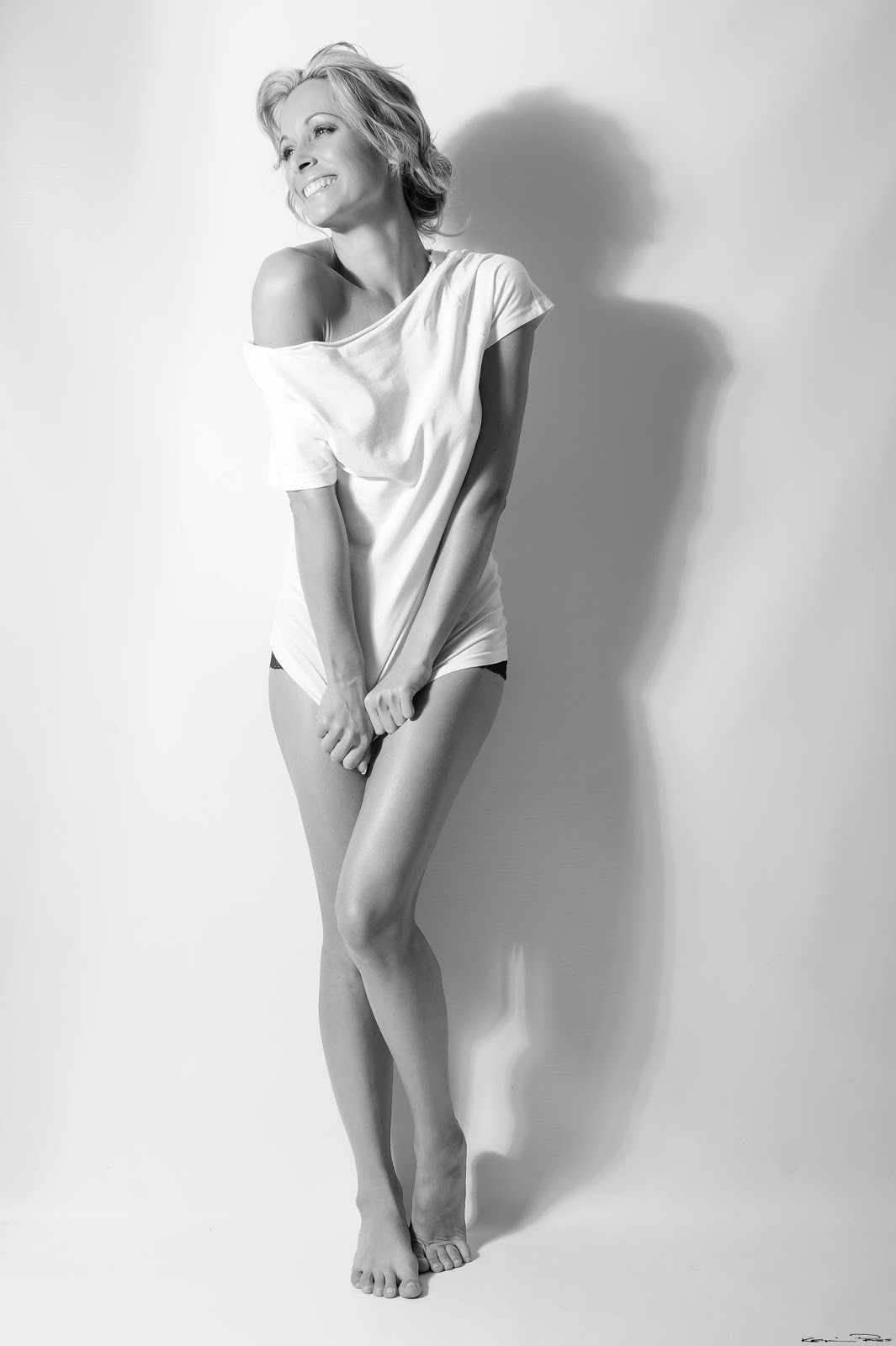 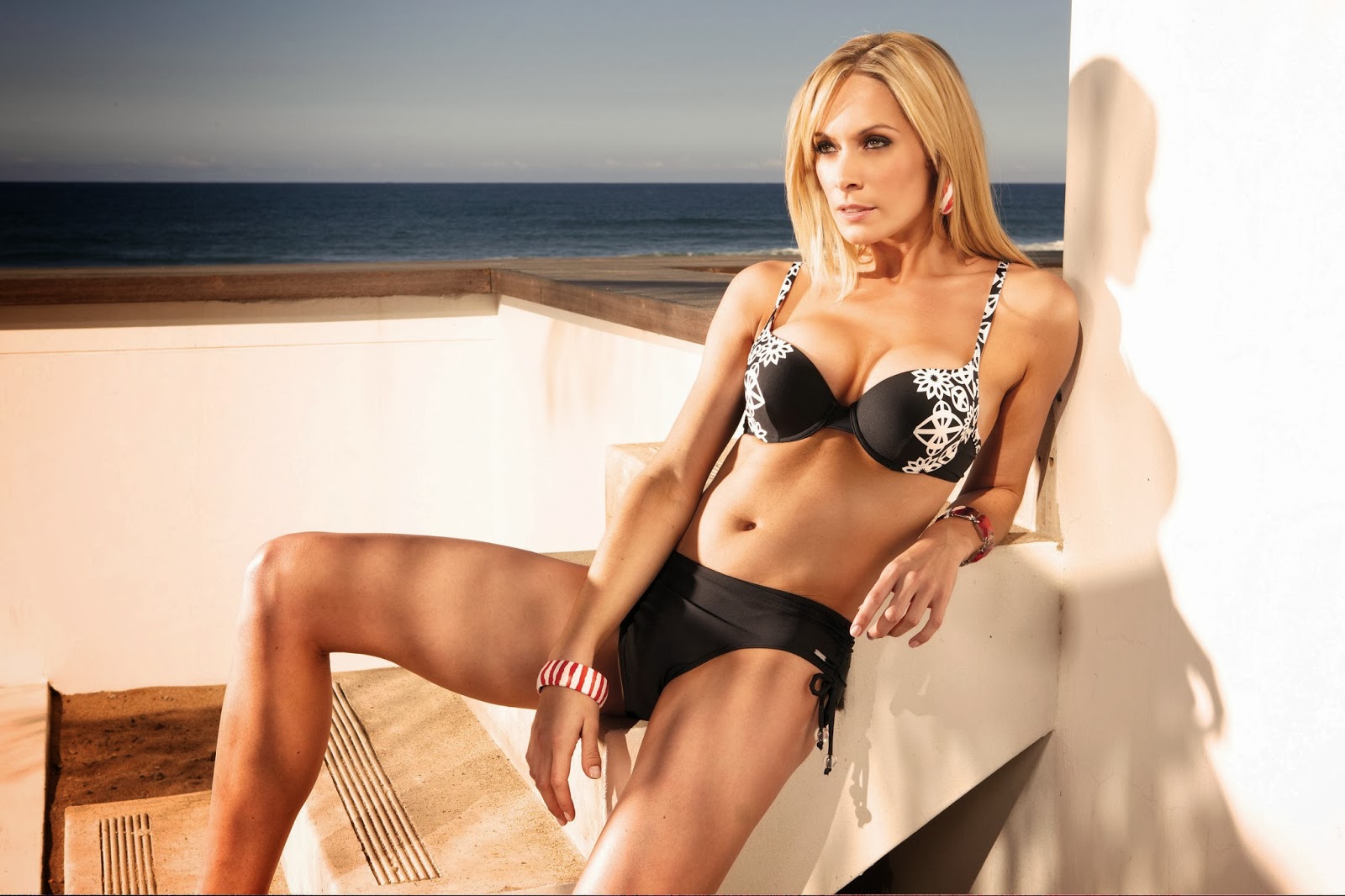 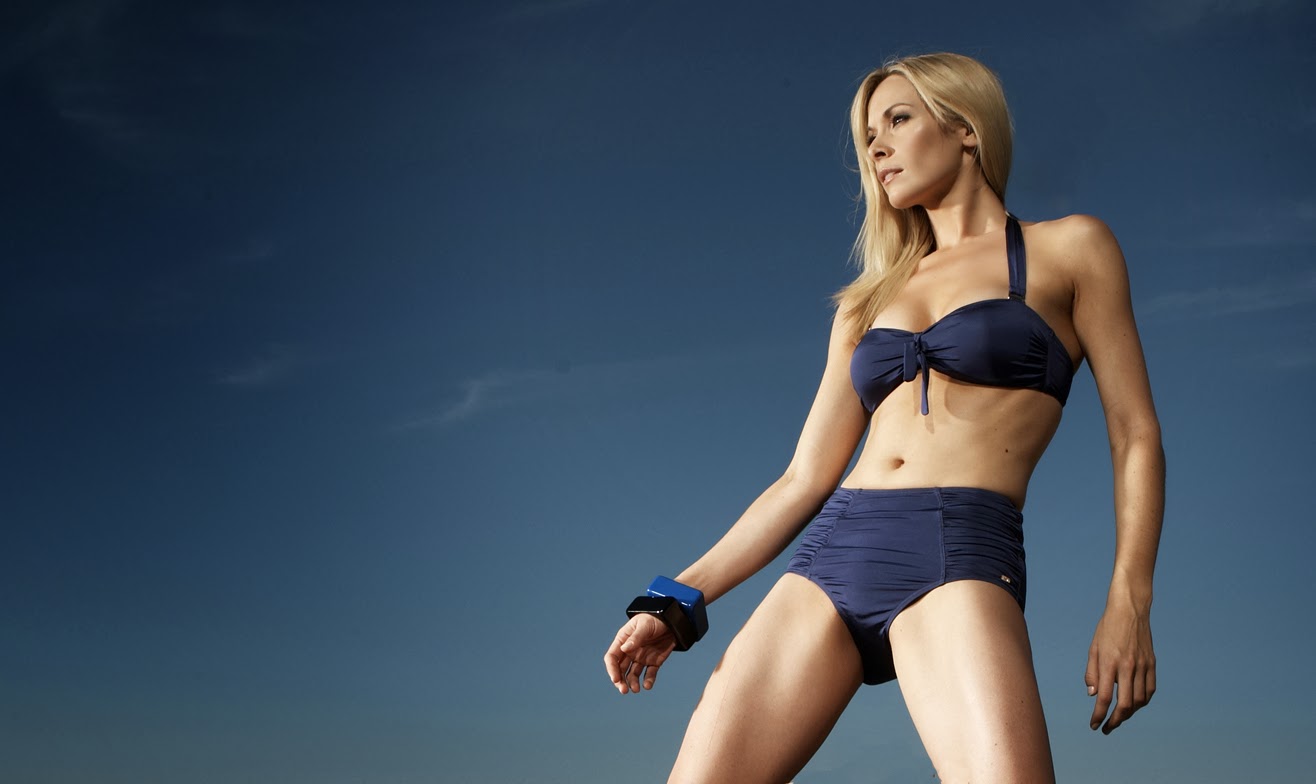 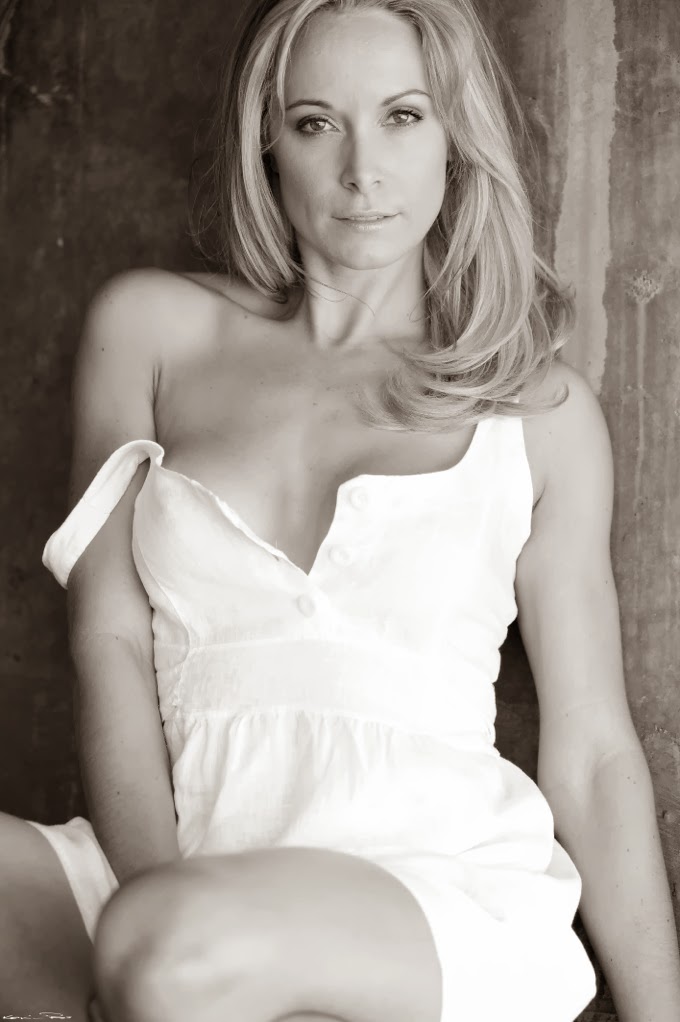 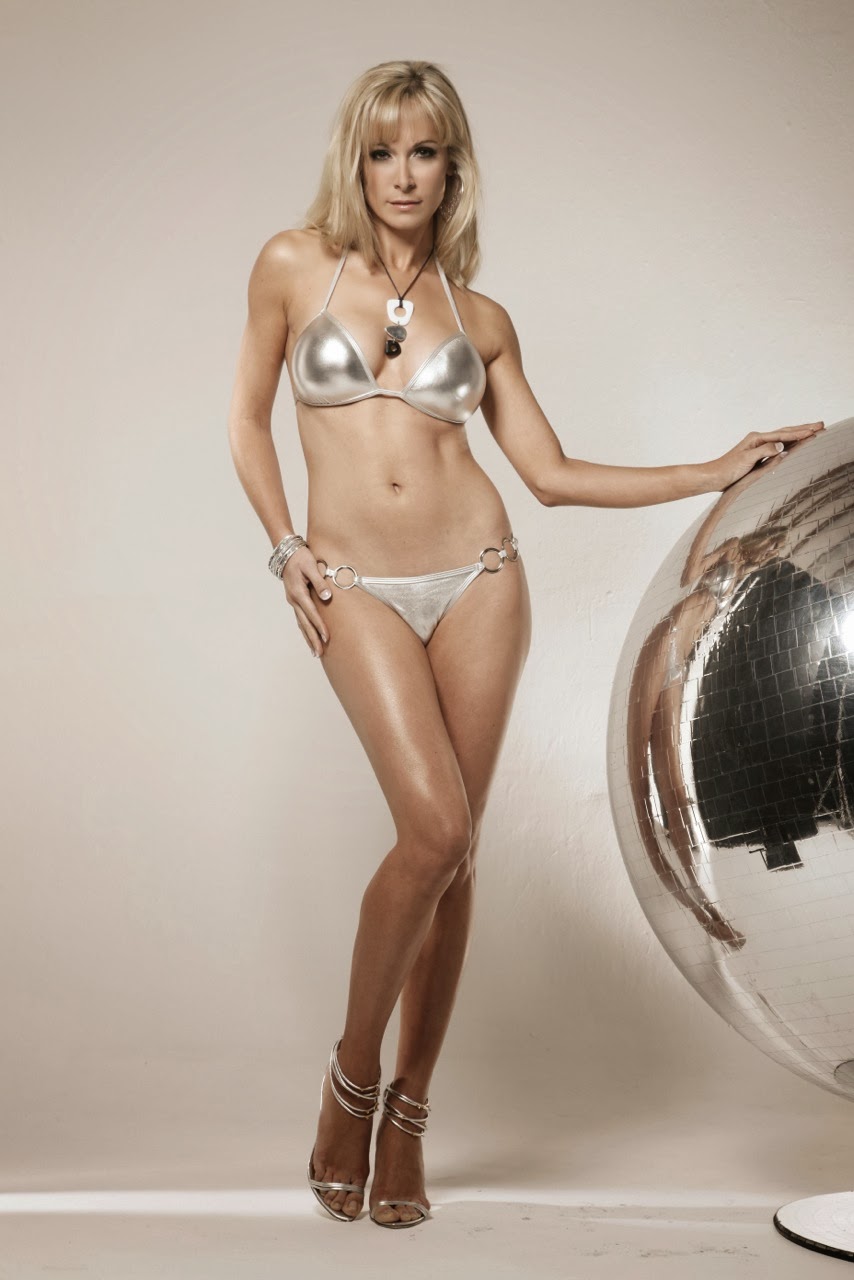 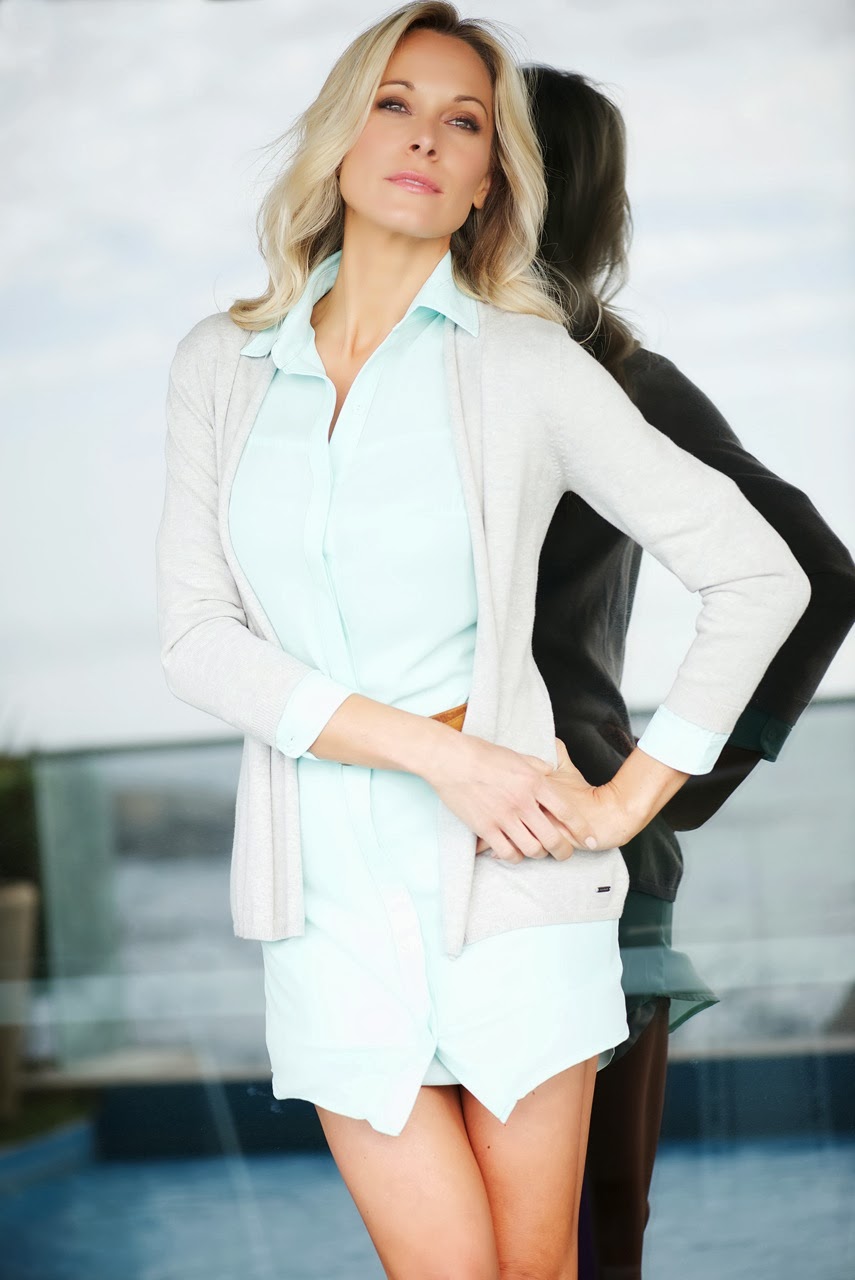 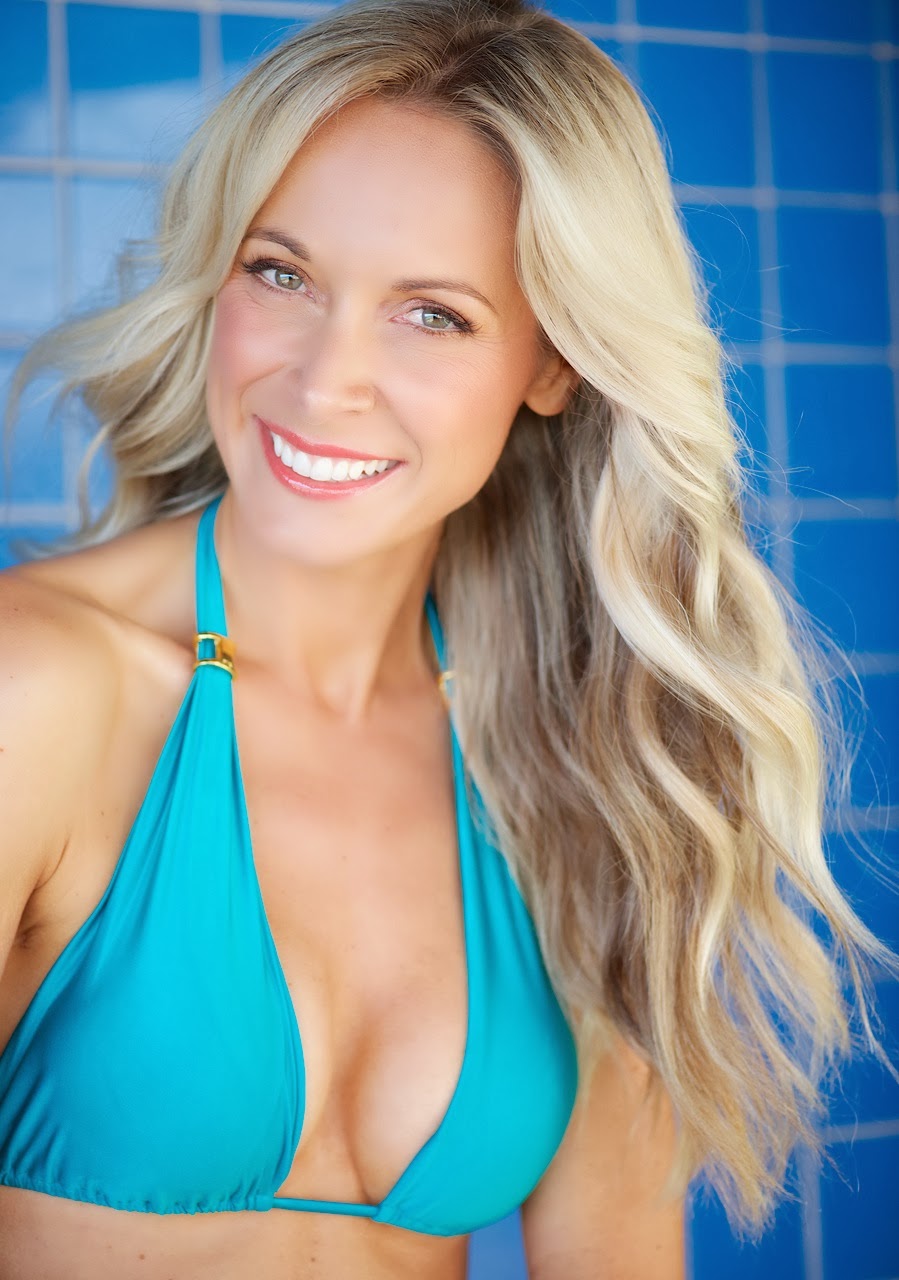 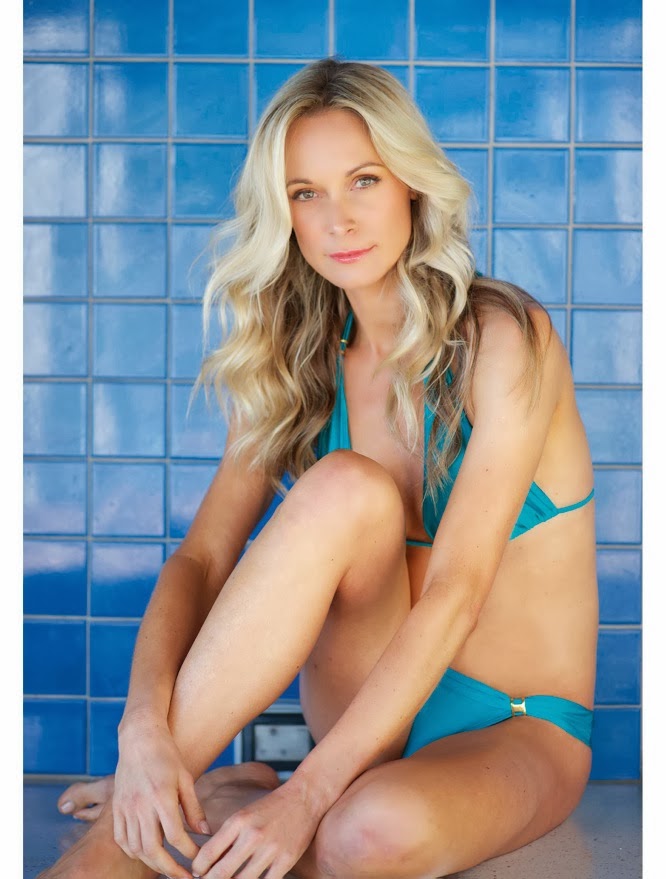 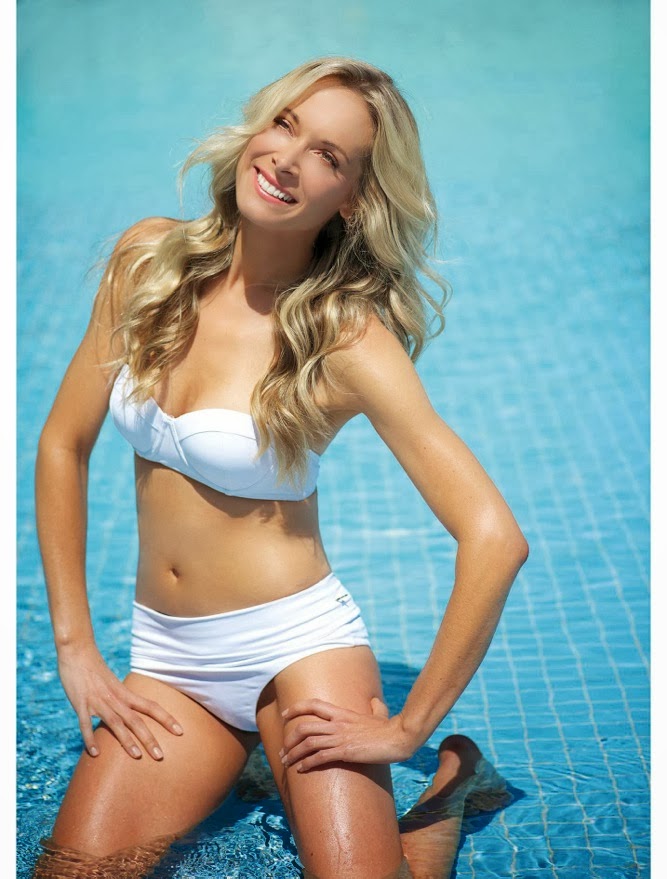 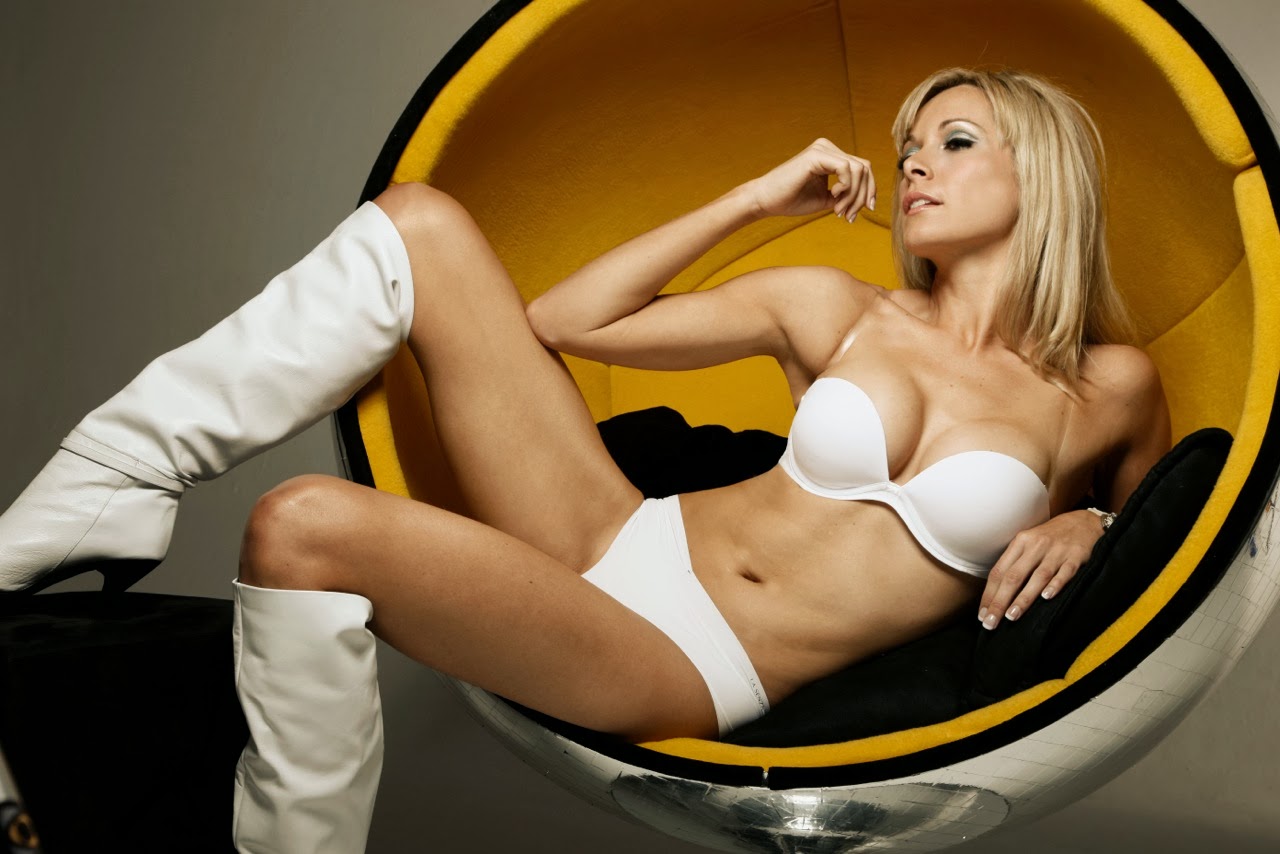 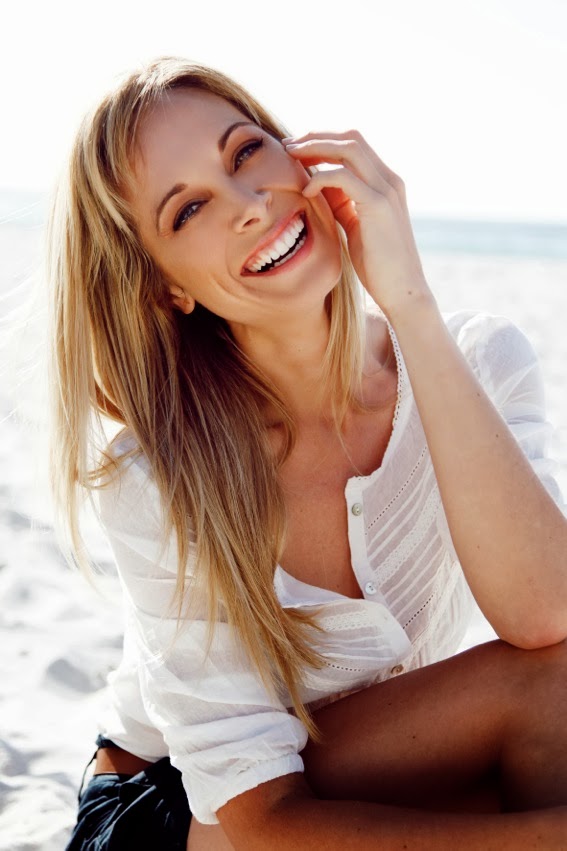 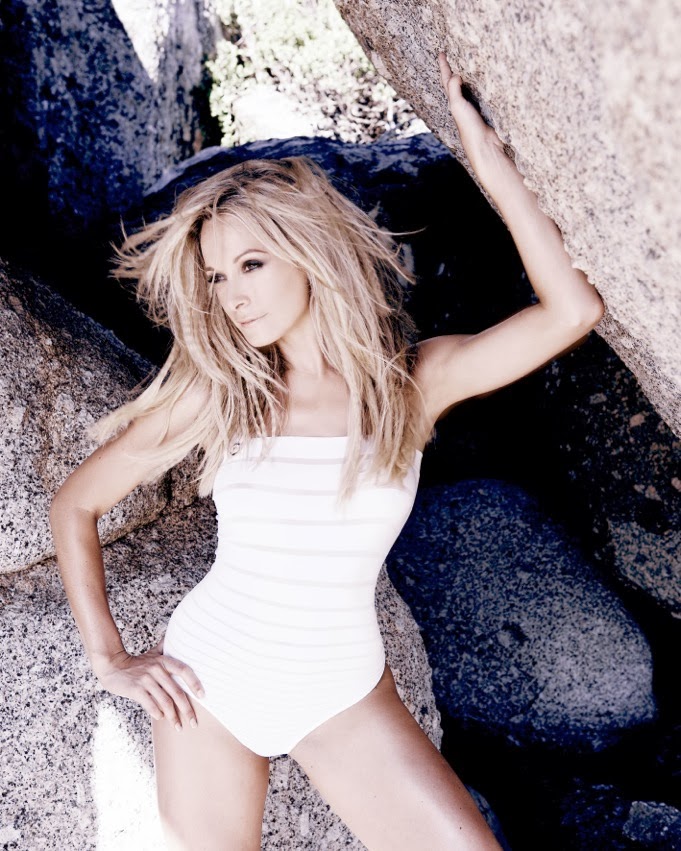 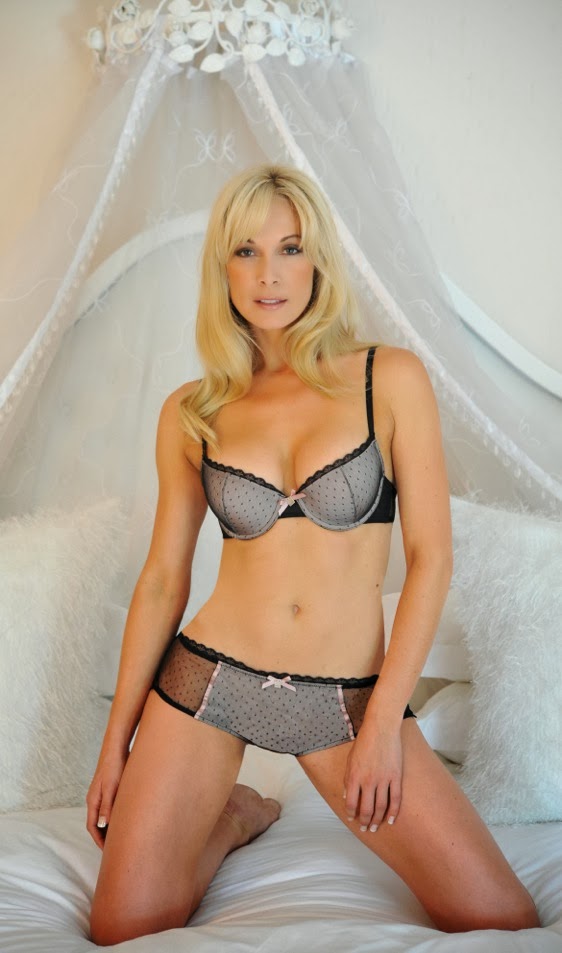 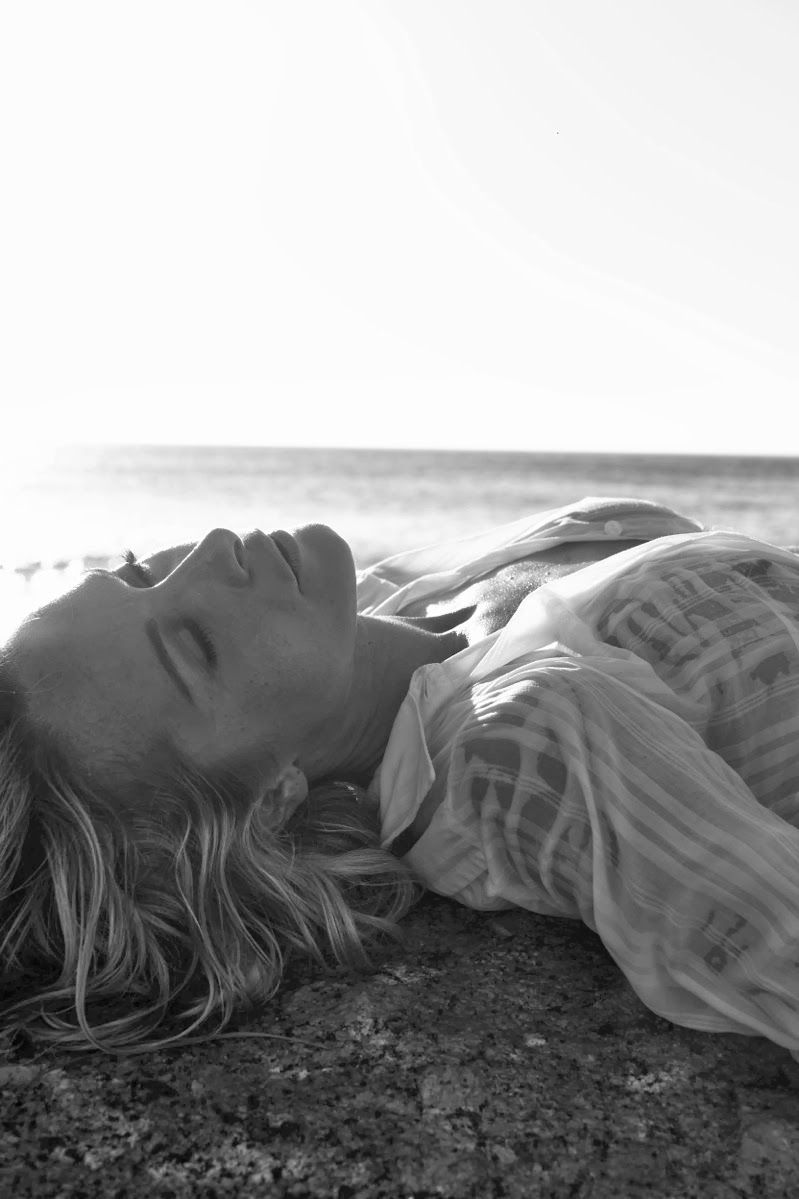 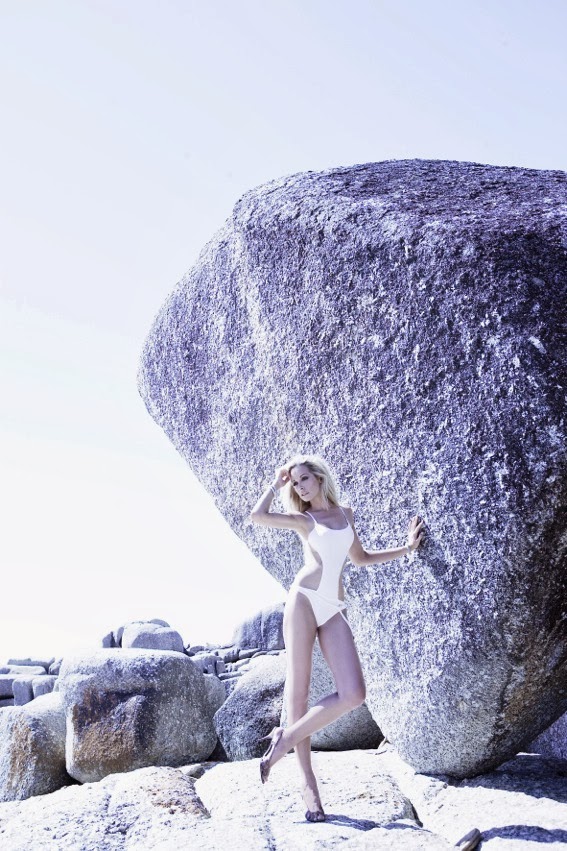 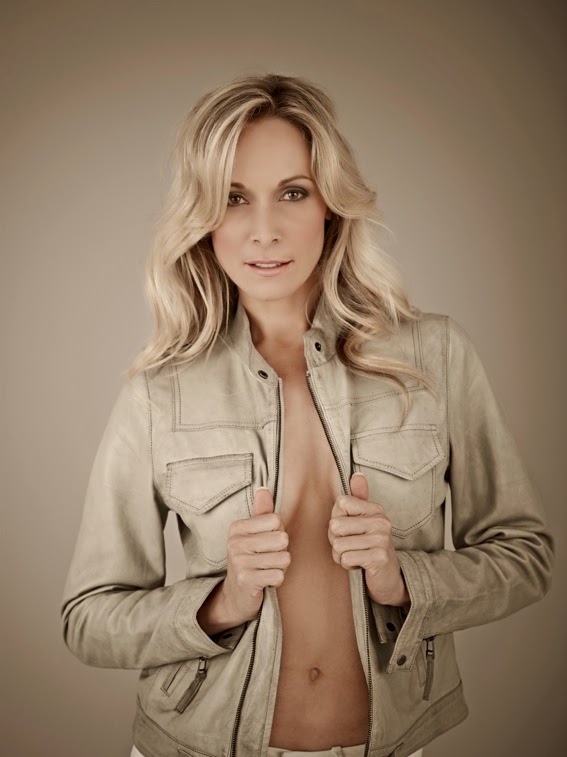 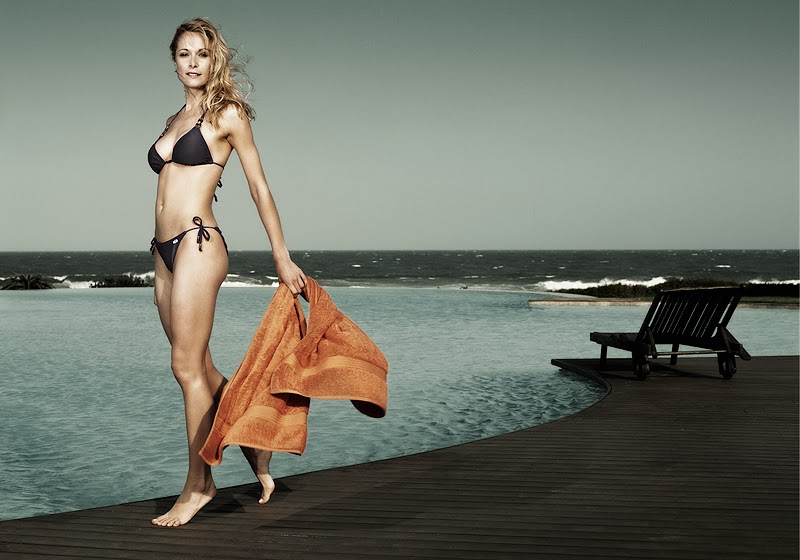