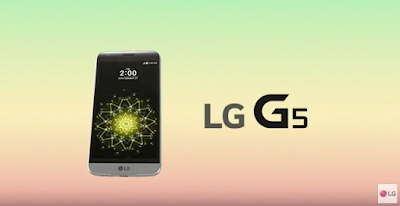 The Mobile World Conference is currently on the go in Barcelona and today saw one of the main days in terms of phone releases, Samsung unveiled their S7 Galaxy but while that was pretty big, many had their eyes cast over at the rival Korean stand of LG. 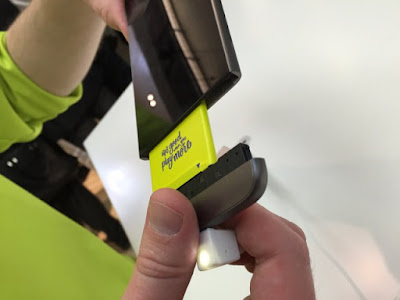 LG launched their latest premium smart phone the G5 and although the phone it self is a pretty good product, more was said about the accessories made available for it. The companies catch phrase/ hashtag for the G5 is #LGPlayMore which encourages users to have more fun with their phone and with that they've launch a host of portable accessories that connect and transform the device. 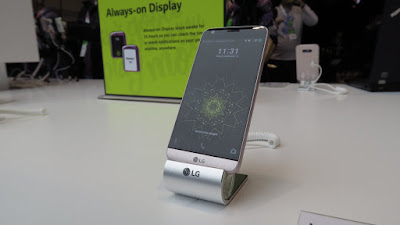 More about that later, the phone it self is much different from the older models with the G5 shedding the plastic casing and opting for a full metal semi sealed unit. I say semi sealed because what they've done is pretty smart, the battery is still removable unlike many of it's competitors. The bottom bit of the phone slides out with the battery attached and you can purchase an additional battery that slots in. Also apart from the material the phones shape is more modular, none of those funny curves that we've become accustom to in previous gen devices. 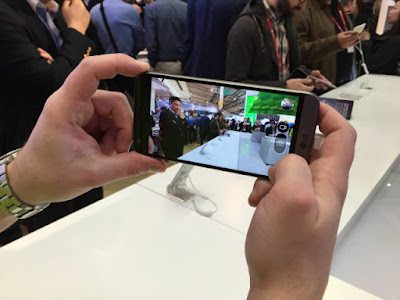 The device makes use of a snapdragon 820 chipset with 4 gigs of RAM, the screen size is reduced from 5.5" to 5.3" making the over all size much more manageable in your hand and it is remarkably thing at only 7.7mm. The standard battery that comes with this device is slightly smaller than the G4 at 2800mAh and it has the same camera as it's older brother with teh 16 megapxel, 2160 resolution at the back with wide angle capability and 8 megapixel in the front. 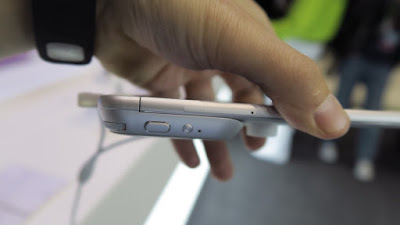 Now, back to the interesting part, LG have launched a host of devices that can be used with the G5. They call these "friends" and really gives value to their tag, LG Play More. First up is the Cam Plus Adaptor, not only does it have an increased battery size but also provides more area for the user to hold the phone and has buttons and a scroll zoom attached to it. 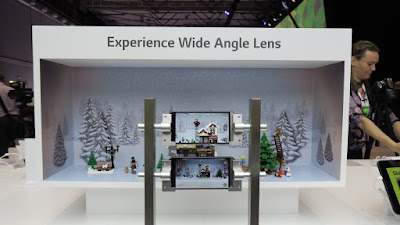 The Audio DAC (Digital Audio Converter) module will be another popular one, it's basically a HiFi louder speak attachment for you to use with your phone. No need for a bluetooth speaker as this has been tuned by the guys at Bang & Olufsen and provides high quality stereo sound that is unrivaled by a phone. 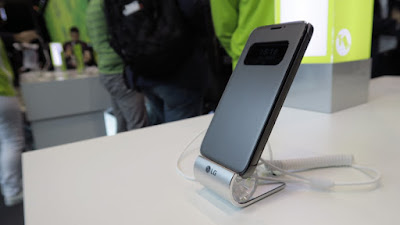 LG have also launched 360 Virtual Reality glasses that pairs with the phone, that can be used for apps like google cardboard as well as a 360 camera that snaps a 360 picture which you can view and manipulate on your phone. Another cool "friend" is the Rolling Bot, which if you watched the latest Star Wars movie, it's pretty similar to BB8. it's a drone but doesn't fly it rolls around and has a built in camera which you view and control from the G5. 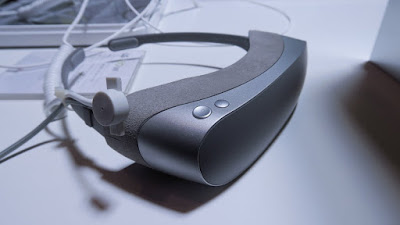 Overall this phone has ticket all the right boxes so far, I'm keen to see it in the metal and LG have been tight lipped about it's local launch but I'd guess it will be here but the second quarter. Being an LG owner myself, I'm hoping they've improved on their software and OS issues they have had on previous models.