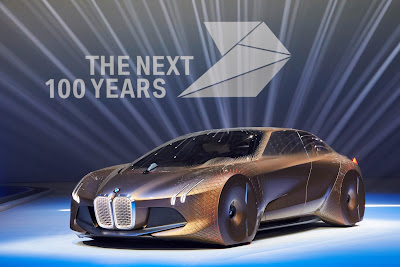 This week saw the BMW Group celebrate 100 years of existence, the German automobile manufacturer celebrated this feat by hosting a grand conference in Munich, inviting the worlds press to take a lot at what they've achieved in those 100 years and oh my, have they achieved a lot. Almost every car made by BMW is distinguishable and unique in it's own way, with sporty elegance fused with luxury, the only way they know how to do it. 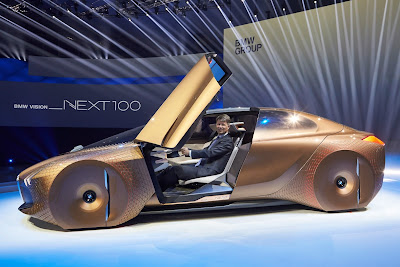 There were some stand out models that they produced from the M1 to the i8, they have been challenging themselves to push the boundaries in motoring and turn visions into reality. Last year they change the face of motoring when they launched to their BMWi fully electric range world wide, which was the first by a major motor manufacturer, showing that they not only believe in their products but have faith in the market to go along with them. 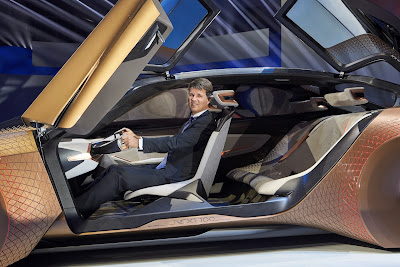 We've seen all of this, now this week the world got a glimpse into what the next 100 years have in store for BMW. A big talking point of recent was autonomous vehicles and their part they play in the future, BMW's unveiled their Vision Concept which showcases what the minds in Germany are thinking. Obviously things will change in the next 100 years but it is a good indication into what the public can expect. 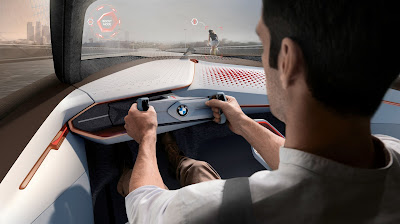 The car looks something straight from the future, clean lines, futuristic styling, suicide style scisscor doors which leads into a fresh new interior with hardly much in it at all. The steering wheel looks like something that belongs in a gaming console, the entire windscreen is interactive, displaying information for the drive like the speed, the temperature, objects on the road, etc. The car looks magnificent and if that's an indication into where the Group is going, I can only foresee more exciting developments for the future.

It's not often that brands get recognised by their competitors but such is the competition, fellow German manufacturers Mercedes Benz took time to wish BMW well on their centenary with full page adverts in most of the media. It was tongue and cheek with them commenting on BMW being their only real competition, take that Audi and also Porsche acknowledged this milestone. It's this type of healthy competitiveness is what the consumer needs, because of this the manufacturers are forced give us the best at a price that is affordable. Exciting time lie ahead n the motoring world and I'm glad I get to sample it. 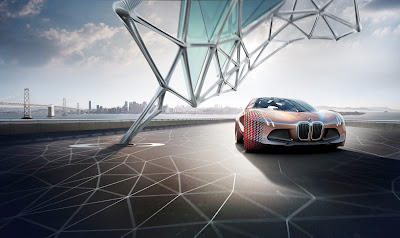 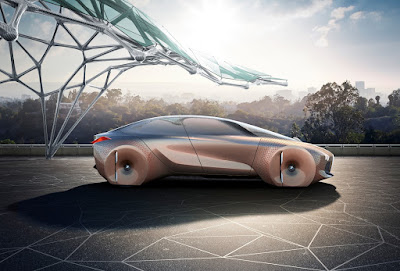 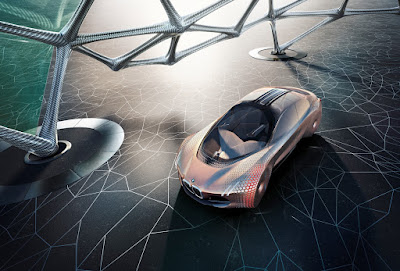