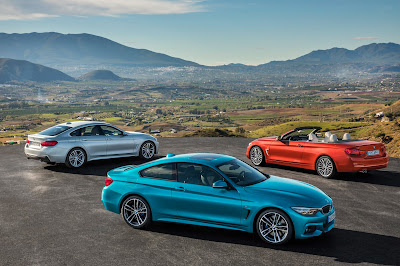 The BMW 3 Series face-lift has been on the roads for little over a year now and it was only time it's two door variant received the subtle cosmetic changes as well. Yesterday BMW SA released images showing these changes to the 4 Series line up which includes the Coupe, Cabriolet and Gran Coupe. Like the 3 Series, the major changes see's a revised LED headlamp configuration as well has new design to the tail light LED's. 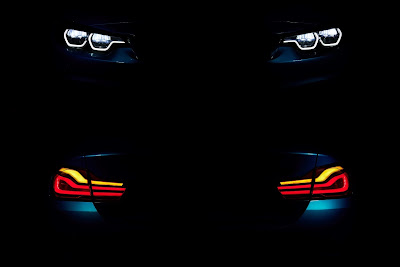 Engines on the 4 Series were changed with the 3 Series face-lift seeing that the models all use the same engines, it wouldn't have made sense for BMW to still continue making the older ones just for the 4 Series, so nothing has changed under the hood.  As I said for the 3 Series, while these changes are subtle, they add a bit more character to the car and style. All these upgrades also transfer over to the M4 Coupe and M4 Cabriolet. I look forward to testing the new variants soon.