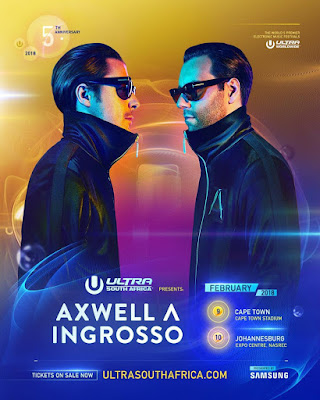 With just 12 days remaining in the lead up to Ultra South Africa 2018, today's featured artists are a duo whom were part of the iconic trio, Swedish House Mafia before they decided to go their separate ways, however Axwell and Sebastian Ingrosso formed the duo Axwell /\ Ingrosso there after and have enjoyed much success since then. Where or not things got a bit rough with Steven Angello in the SHM days, we're not to sure as long as the continue to bring us great music. 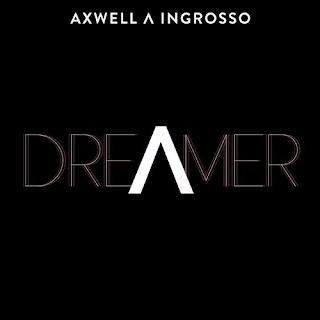 After their last hit "More Than You Know" which ended up topping most charts towards the end of last year, the talented Swedish Duo are back with another great track, "Dreamer". It features the vocals from Trevor Guthrie who most trance fans will know from his collaborations with another DJ icon, Armin van Buuren.  The song has that same sort of dance tempo which much of their newer stuff has, lots of melodies and no real drop as such. Still a great track none the less.