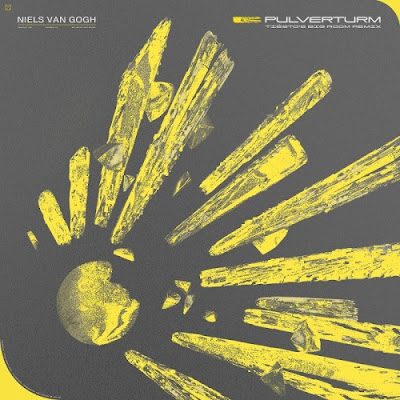 It's hard to believe than it has been over 20 years since German DJ Niels van Gogh released his hit song Pulverturm. Since then it has been an all time club classic with many remixes and mashups to the song. Fast forward to present day, legendary DJ and producer Tiesto decided it was time to revitalize this track with some Big Room sound and boy is it as fresh AF! He has been playing on his clublife podcast as well as his live sets from late last year but the track has been officially released last week and available on all streaming services. We got it for you today so you can enjoy this masterpiece by the legend.