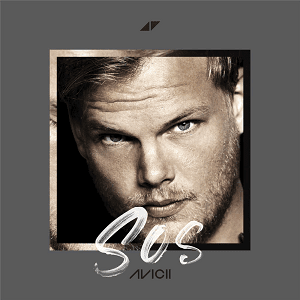 This Saturday marks a year since the world lost Tim Bergling, otherwise known as Avicii. His rise to stardom in the electronic music world was truly remarkable, as a young kid at the time producing hit after hit, then going on to collaborate with some of the biggest names of the industry did his career no harm. Tim wasn't afraid to push the boundaries and he did that on the biggest stage of the world when he switched his style up and credit to him, it proved to be a success. It's as if he could do no wrong but the pressures of the industry got to him in the end and he sadly could take no more. Almost a year after his passing, his family decided that the world needed to hear his unreleased music, he was in the process of finishing another album before his passing and with the help of fellow artists and friends they managed to achieve this. The first track of the album entitled "SOS" was released last week and features Aloe Blacc on the vocals. Given the circumstances of his death, the lyrics to the song are almost like a story he wants to tell the world, it touches the heart listening to the song and reading the fan memories which are included in the music video. The sounds are uniquely Avicii and while the mellow beat of this track suits it well. The world looks forward to see what else this immensely talented artist had lined up for us.