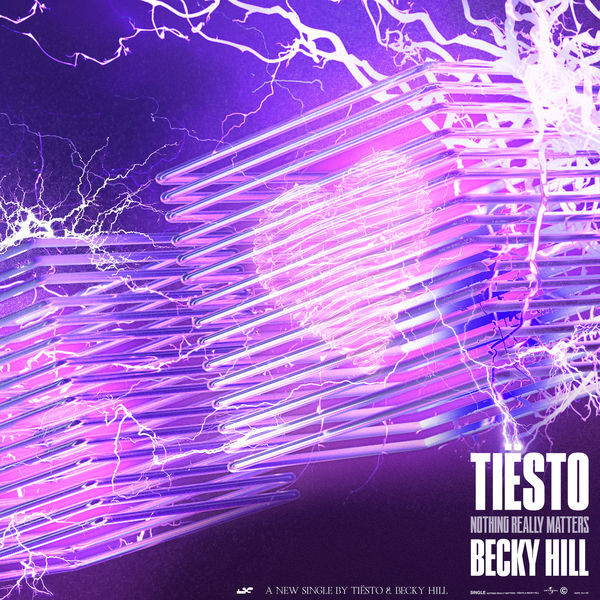 As we all know Dutch DJ legend Tiesto likes to mix around and collaborate with various artists from around the world. He's been experimenting with his genres for the better part of the decade and creating  some interesting tracks. Following his announcement of his upcoming album titled "The London Sessions", where he's seeking inspiration and collaboration with some of the UK's underground and garage scene. One of those tracks is today's featured one, he has collaborated with English singer and songwriter Becky Hill. Nothing Really Matters is one of four songs written for Tiesto last year, this track has been worked on and tweaked for this end product. The music video was released last week and sends a strong message for our current predicament worldwide, dealing with this pandemic.