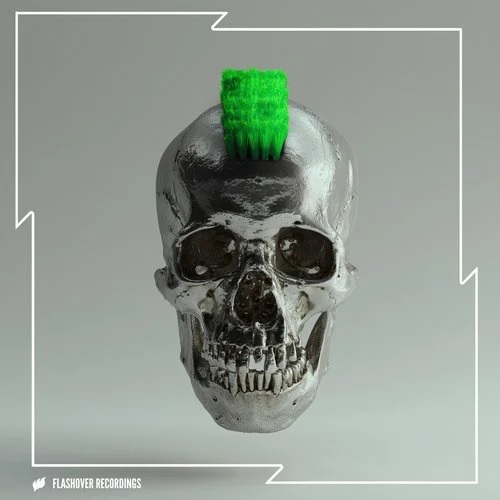 When it comes to reworking classics, the person who is doing the rework needs to take careful consideration into what they're doing to the track so they do not ruin the essence of what made the original loved in the first place. Ferry Corsten's Punk was one of those tracks when released in 2002 that just hit ll the right chords for trance music lovers, it was a cult classic when it was released and even the two remixes which were launched with Ferry's original by Arty and Cosmic Gate were spot on to the track. Now 18 years on, British DJ and producer Tom Staar decided to reboot Punk. I wasn't aware of the track and it caught me by surprise while I was on my run a few weeks ago listening to one of my favourite podcasts. It wasn't a pleasant surprise but more of a "holy shit that is good!" surprise. Yup, Tom has done as exceptional job on this remix and reviving a tune that for many began their love for electronic and trance music, so turn up the volume for this one folks.
Posted by Amith at 9:40 AM