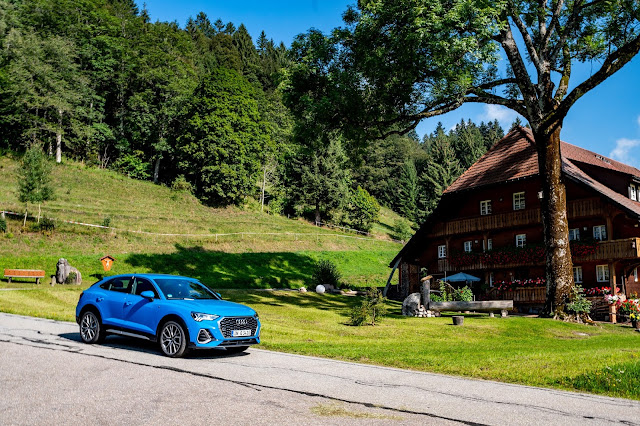 Audi SA have finally launched their eye catching Q3 Sportback in the country. The sleeker coupe style variant of their ever popular compact crossover has gathered lots of interest on the internet since its global launch last year and now that its finally in the country it is sure to ruffle a lot of feathers in the market. Styling on the Q3 Sport back is on point, keeping the basics of the standard Q3 upfront but  adopting a lower roofline and muscular body just adds so much more dimension and character to the overall look of the car. Being just the second SUV-Coupe in the Audi line-up, the Q3 is essentially a baby Q8 and it ticks all the right boxes to make it just as attractive as its bigger brother. the Q3 Sportback adopts Audi's new design language both on the outside and the inside, ensuring the consumer gets a fresh new product. The eye catching Matrix LED headlamps are the show stopper in the front as it sits either side of the black octagonal single frame grille. 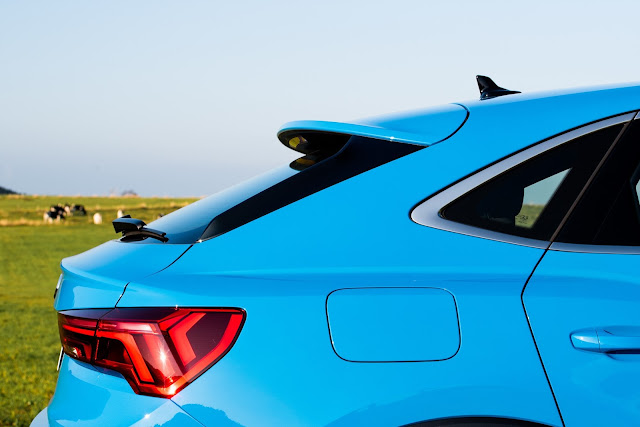 Being an SUV, the Sportback offers both, on road and off road driving joy, with a suspension that's catered to be sporty on all kinds of terrains. It features progressive steering as standard, whose gear ratio becomes increasingly direct as the steering angle increase, along with the sport suspension coming into play. The drive can vary the cars characteristics via Audia's dynamic handling system as well as choose from six driving profiles. 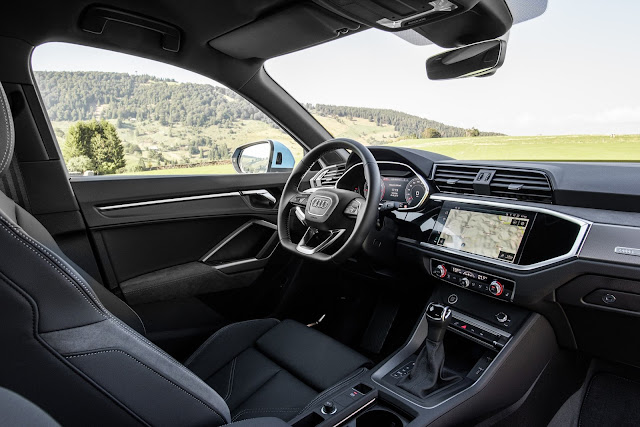 The Q3 Sportback engine line-up features two petrol engines which are the 1.4 TFSI badged as the 35TFSI and this delivers 110kW and 250Nm of torque ffrom the four-cylinder direct injection unit with turbocharging. It has a six-speed S Tronic transmission and produces a 0-100km time of 9.3 seconds. The second engine available is the 2.0 TFSI badges as the 40 TFSI Quattro S Line. This one delivers 132kW of power and 320Nm of torque from the motor via a seven-speed S Tronic gearbox with a 0-100km sprint of 7.8 seconds. The 40 TFSI has Quattro, Audi's all-wheel drive system which takes on the job of force transmission as standard and thereby makes for a more dynamic and stable drive. The Q3 Sportback comes packed with features as well as a host of optional extras to get your model up to your preferred specification.

Pricing for the Q3 Sportback is as follows: