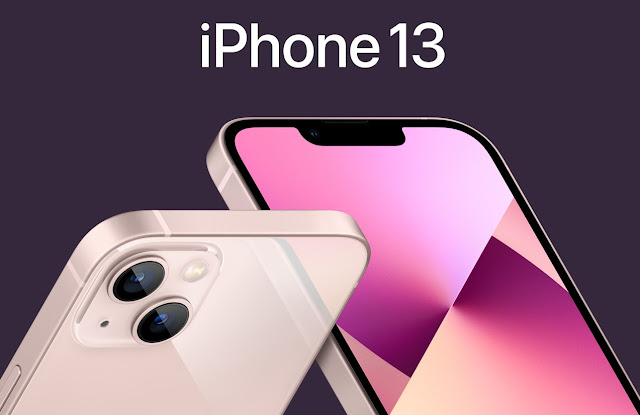 If you're a fanboy of the tech giants based in Cupertino, California, last nights Apple Event did not disappoint with the company launching a host of new devices, one of which was the highly anticipated iPhone 13. So lets jump straight into what the 13 has to offer, just like the previous model the 12, the iPhone 13 comes in four models: 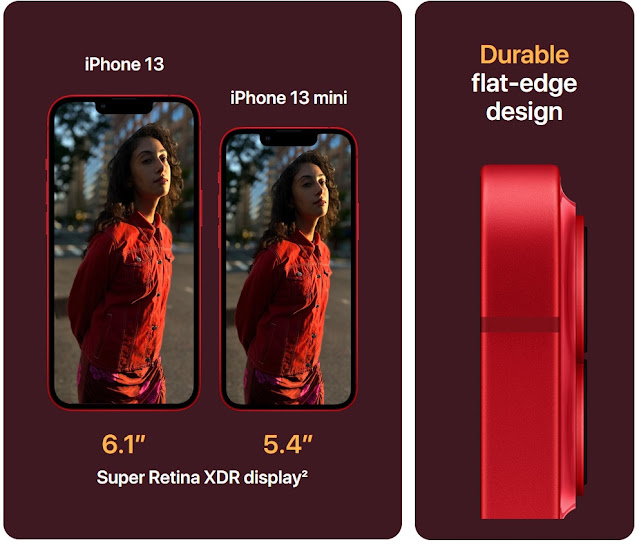 Some of the standard out characteristics and features on the 13 mini and normal 13 include five new colours to suit the users style and personality, of which include New Pink, New Blue, New Midnight, New Starlight and New Red which is the show stopper. The device has a ceramic shield, which makes it tougher than any smartphone glass at the moment. Screen sizes on the 13 and 13 mini measure in a 6.1" and 5.4" respectively and are Super Retina XDR display. The new flat-edge design of the devices make it more durable and robust than previous generation phones from the brand and also they are water resistant. Apple redesigned the camera lens architecture on these devices to make the housing of the lens at a similar size to the previous generation but adding a larger lens, this was achieved by arranging the lens in a 45 degree to fin in. This camera system with its biggest Wide camera sensor also includes a sensor-shift optical image stabilization. The Ultra Wide camera also features a faster sensor helping you focus on the subject more quicker than ever. On the video side of things, the camera has a cinematic model which automatically creator beautiful depth effects and focus transitions. 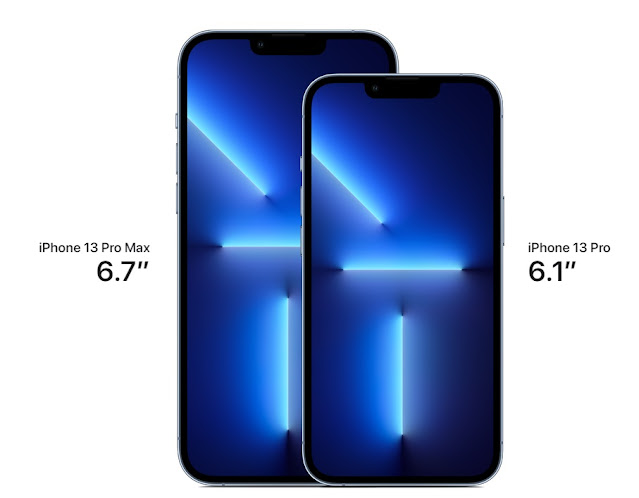 Taking a quick look at the big boys, the Pro and Pro Max, Apply have gone all out with these two, in keeping with the design from the smaller two 13's, the Pro and Pro Max come in four colour variants, namely Sierra Blue, Silver, Gold and Graphite. The Pro and Pro Max are both manufacturer from Surgical-grade stainless steel which can be seen on the side profile of the device, giving it that more elegant and modern feel to it. Both devices also get the Ceramic Shield Apple claim is tougher than any smartphone glass on the market this protects a custom OLED screen that is 25% brighter outdoors. . The Pro and Pro Max are also both IP68 rated, which makes it dust and water resistant. The camera system on the devices have received the biggest upgrade ever, with next-level hardware that captures so much more detail. With this in mind, the Macro photography has been enhanced thanks to its redesigned lens and powerful autofocus system, with the new Ultra Wide camera focusing on a subject at just 2 cm, making even the smallest details seem epic. With the new camera ,they've also highly focused a lot on low light, with the wider aperture and the large sensor, it leverages the LiDAR Scanner for Night mode portraits, additionally the Telephoto camera now benefits from night mode as well, it features a 77mm focal length and 3x optical zoom which Apple say is great for classic portraiture or shooting clearer photos and videos from far away. It also has the Cinematic video feature which can be recorded with the Wide, Telephoto or TruDepth camera. Cinematic mode in the Pro and Pro Max supports Dolby Vision HDR. There's a lot more features to the camera with multiple photographic styles on hand to try and master. They also made it much more easier to edit photos and videos using their own built-in apps and don't worry about storage limitations and as the iPhon3 Pro is the first iPhone with 1TB or storage! 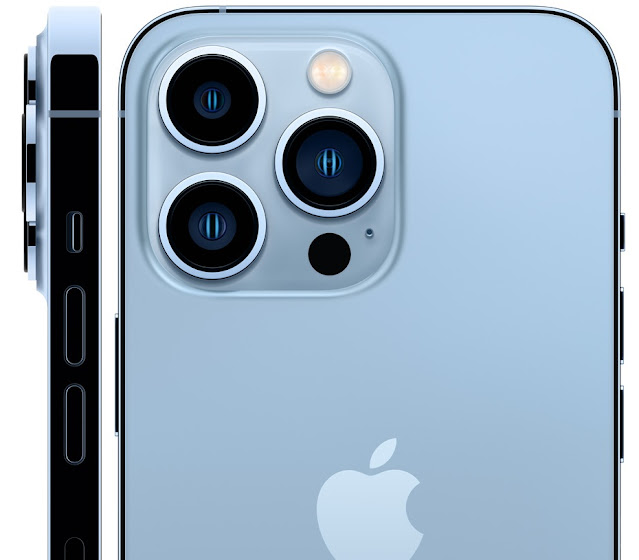 All devices are powered by Apples new A15 chipset which is a 5-core GPU which delivers up to 50% faster graphics performance than any other smartphone chip. The new CPU performance and efficient cores powe through complex tasks and preserve battery life. Overall the GPU is 30% faster than anything else on the market and is capable of running 15.8 trillion operations per second. All iPhone 13 models will be run on iOS 15 which will be available as a free software update from Monday, September 20th for all iOS users. Devices will be available locally from 8th October, local pricing yet to be announced.
Posted by Amith at 2:30 PM