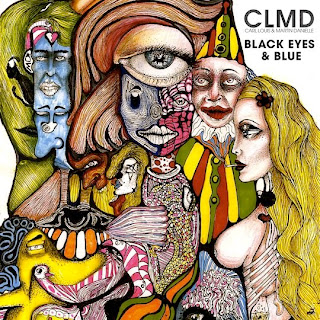 CLMD or Carl Louis and Martin Danielle are a Norwegian Dance DJ Duo, little is known about them but they were picked up by Swedish House Mafia member Steve Angello and signed to his label so he see's potential. I instantly became a fan of this song when I heard it, the song it self starts with of chilled out vibes and the vocals but has a steady build up to the main which is pretty sick. The music video isn't the best you going to see but it has all the elements of your typical dance video...which means it doesn't make sense but there's hot chicks.