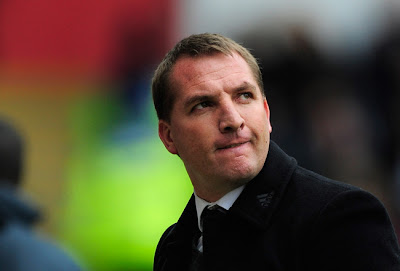 It seems that some of my fellow Liverpool supporters as they like to call themselves need to learn the meaning of this word. Why? Well its simple, when FSG appointed Brendan Rodgers as manager of Liverpool Football Club, they made it clear to the world that this was part of a long term plan they had for the club. It would see the club go through a transitional period whereby the team will be rebuilt to challenge for glory. What this essentially means is we shouldn't expect our team to be fighting for titles from the word go. When Kenny Dalglish took over the reigns for a second term at the club, he was brought in to steady the ship and he did that. He restored faith in the team, gave them belief and most importantly made them remember who they're playing for. 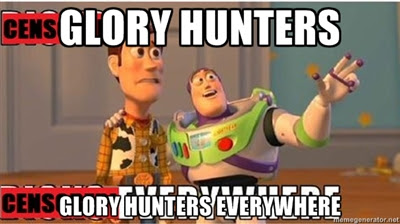 I don't expect supporters/ fans/ glory hunters of other teams to understand this as they're having a ball mocking our current predicament but if you call yourself a Liverpool supporter and you bemoan the team and manager, you should rather switch sports to badminton or something. I watch every game religiously and if you do as well you would notice the change in style of play of our team. Yes our finishing has been poor, yes we haven't been getting the results and yes we've had a lot of bad luck but this is just BR's first season in charge yet his got us playing at times, some of the most beautiful passing game you'll ever see. The players understand each other (most of the time), the fluidity is there and vision of many is getting better. 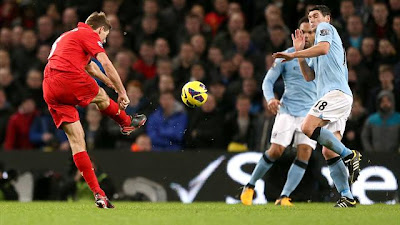 Our captain is showing glimpses of him returning to his greatness, our youngsters that we cursed are beginning to shine and others are stepping up when asked to. So I ask you, if we seeing such a dramatic change in less than a season, why are you writing him off from now? The players believe in him, why cant the fans? I'm not saying we're going to win the Premier League next season but if we can start fixing the problems we have now, theres no telling what this team can achieve. Let the others mock and laugh, half of them haven't got a clue about football, if you love your team you'll stick with them through thick and thin.

Just on a side note, Jamie Carragher announced recently that he will be hanging up his boots at the end of the season. He has been a remarkable player for the team, there is no amount of words that one can say or write to show the gratitude towards such a player. He put his body on the line every time he played for Liverpool, yes he's made mistakes but show me a player that hasn't. For me he is one the best defenders to put on the red for Liverpool and I am glad I got to see him play in my life time. We all dream of a team of Carraghers.