I Am Hardwell Tour SA

As mentioned in the Monday Choon post, Hardwell is bringing his I AM HARDWELL world tour to South Africa in December, specifically Cape Town and Joburg. Electric Music, the guys who brought us big name DJ's such as Skrillex, Swedish House Mafia and Afrojack, to name a few are the people responsible for bringing one of the biggest names in EDM at the moment to our shores. Hardwell has rocked most of the big name festivals this year including UMF, Coachella, EDC and his radio show On Air is proving to be quite a hit in the podcast charts. In May he released his new hit which is a collaboration with Dyro "Never Say Goodbye" which was our featured choon on Monday and is still a massive favourite with many. 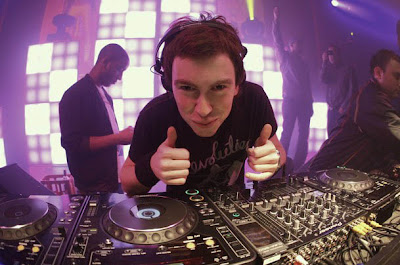 More details of the tour was released this week by Electric Music with shows confirmed for the 3 major cities, Durban, Cape Town and Johannesburg. However Durban's event which will be held on Thursday the 5th of December will be different to that of CT and Jhb as it will not form part of his I AM HARDWELL tour production but will be a unique production done by himself. This is not the first time an artist has opted to do something different in Durban as in the past Deadmau5 chose to do an unwired set at the Wavehouse and I having attended both shows in Cape Town and Durban can confidently say that Durban's show was miles better than the one in CT. So fans can rest assure that the show at the Wavehouse is bound to be insane! 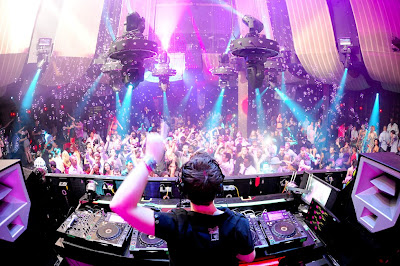 Here are more details of the event: