League of its own 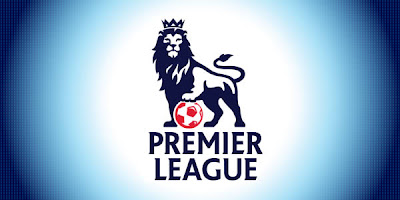 Its little under a month left before the start of the Barclays Premier League and the clubs have began their pre-season tours. No doubt the eyes of many will be cast on the top four with last years champions Manchester United being the pick of the bunch due to the new man at the helm. So far it hasn't been an easy start for the former Everton Manager David Moyes as he has only recorded one win from their first three fixtures. Not many will read into these games as there are just pre-season friendlies but no doubt he will be feeling the heat from the fans. The glory hunters.... I mean United fans aren't used to losing, so for his sake I hope this is just minor hiccups. 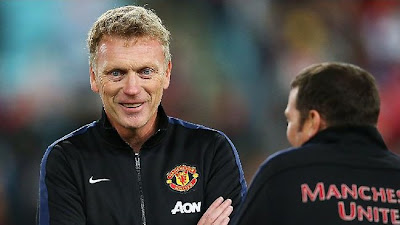 We're also entering the business end of the summer transfer window, where most of the clubs will try to secure their signings well before the season begins. Which gives the new players time to settle in, Liverpool have been pretty active in the market after securing the signings of Iago Aspas, Luis Alberto and goalkeeper Simon Mignolet. So far all of the players have featured in the pre-season tour with Luis Alberto being the pick of the bunch for many from the new guys. There is still some time left in the window so we may be seeing more signings but Brendan Rodgers and Ian Ayre are keeping their cards close to their chest as for the first time in a while we're seeing things being done in the legendary "Liverpool way". 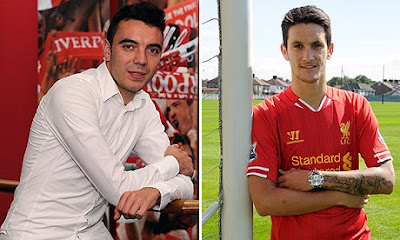 Of course with the media there is always going to be rumours flying about, they don't call it the silly season for nothing. The biggest story is the Suarez Saga, will he stay or will he go? And if he goes, where will he end up? The player needs no introduction to controversy and is already serving an 10 match ban for biting Chelsea's Ivanovic during the fixture last season, he still has a further 6 games to serve in the new season. During his involvement with Uruguay during the Confederations Cup in Brazil, he spoke out to the media claiming his displeasure during his time in England, especially with the media labelling him as a cheat and a disgrace to the game. Well he can't really blame them but its part and parcel of the game and if he doesn't change his ways, it will carry on. 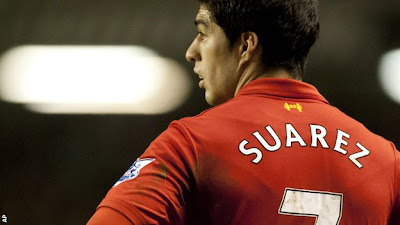 I always supported the player, yes I agree there is certain things that he does that I am not in favour of, obviously biting being one of them but there is no doubting that he is one of the most naturally gifted player in the league currently. Because of his comments, there have been a host of rumours doing the rounds with Real Madrid being the main club being linked to sign the player. Yes there have been bids from Arsenal but if Suarez really has a problem with the English media would he really stay in England?! 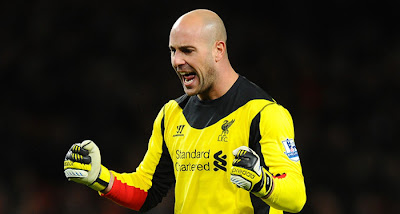 With the signing of Simon Mignolet who was one of the EPL's top goalies last season, there is obvious speculation around the future of Pepe Reina, he never did wear the number 1 jersey for Liverpool but he is most certainly our number 1 keeper no matter what number is displayed on his back. The Spaniard come Scouser has Liverpool in his veins, he was one of the few that could actually understand what Jamie Carragher said but if rumours are true, former Reds boss Rafael Benitez has his sights set on getting the shot stopper for his new team Napoli, then all I can do is wish him well and thank him for all that he has done for this great club. 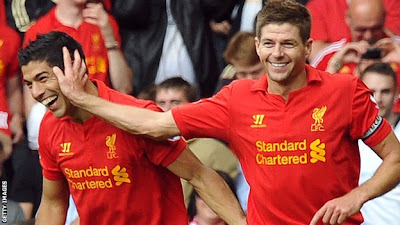 There are still a few more games to be played before the season kicks off officially and many have their countdowns on the go for the 17th of August 2013 and just like the rest of them I cannot wait to see what this season has in store. A lot has changed since the 2012/2013 season and its hard to predict who will be the front runners. If Liverpool can carry on where they left off from the second half of last season, there is a reality of them reaching the hallowed top four. With Captain Steven Gerrard who recently signed a two year extension leading the ranks, along with the midfield sensation Philippe Coutinho, it going to be very exciting times ahead for Liverpool Football Club. 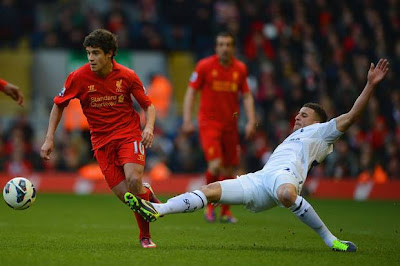