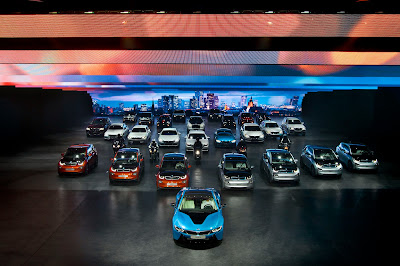 Today was the opening of the Internationale Automboil Ausstellung, or for us regular folk, the Frankfurt Motorshow. Over the years IAA has been the key show for many, if not all the German motor manufacturers, it is after all their home territory and they are expected to impress! 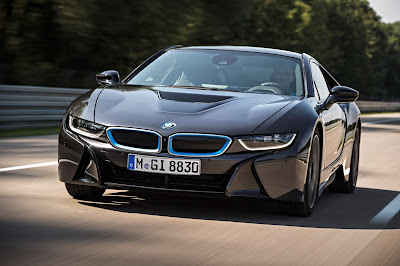 One of the cars to début at the show was the production model of BMW's i8. The car which is the second model of the BMWi brand was one that was eagerly anticipated by many. It is the first plug in hybrid from BMW and continues from the i3 with its futuristic design. The cars ground braking aerodynamic design body is constructed from carbon fibre reinforced plastic, ensuring that while the car is strong but it is light weight as well. Add to that the aluminium chassis along with the drive train and batteries brings the total weight of the vehicle to 1490kg's. 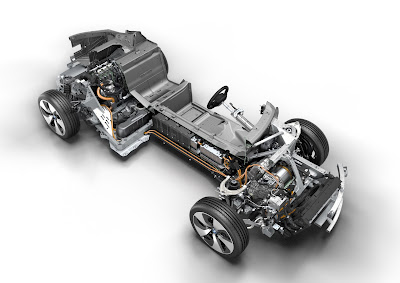 The interior looks like something out of Star Trek and you might consider yourself a Captain Kirk in your Starship Enterprise with the LCD screens and emotion LED changing lights in the cabin, just don't call out for Spock. The  rest of the cabin is pretty standard BMW with the centre console and trimmings. The sports leather seats look rather cool and with its 2+2 configuration BMW say you can get two passengers in the back, hope they don't mean midgets though. 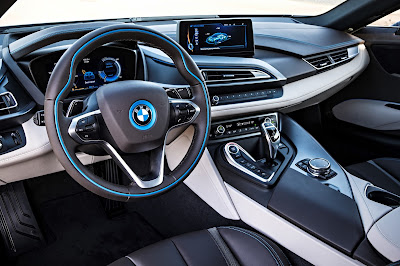 How it works? Simple... sort off, the car uses a combination of BMW TwinTurbo and BMW eDrive technology to power itself. BMW Efficient dynamics for the first time has introduced a 1.5 litre, 3 cylinder petrol engine with an output of 170kW and 231bhp with a maximum torque of 320Nm sent to the rear wheels via a 6 speed gearbox. Combine that with with the electrical engine, the total output will be 266kW, 362bhp and a max torque of 570Nm. Not bad for a hybrid eh? 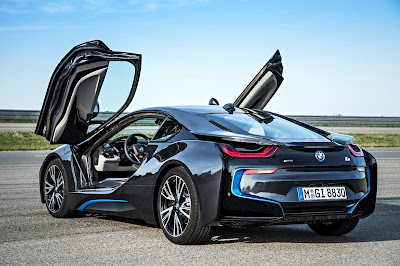 The technology used here is the latest stage by BMW Efficient Dynamics and works similarly to the their Active Hybrid models where the two power trains are able to work in tandem thus giving the i8 the performance levels of a pure bred sports car. With the i8, its all about carbon emissions and fuel saving, so while a 0-100 sprint would just take you 4.4 seconds, the inner hippy in you would be glad to know that it used the same about of petrol as a small car, approximately 2.5ltr/100km. That is insane statistics and would make any petrol gasp and smile at the possibilities. That being said, if you can afford a car like this, should the price of petrol be a concern to you? 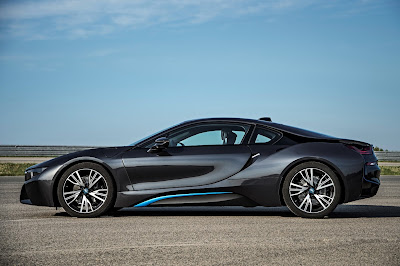 Well the short answer is yes, whilst you are able to afford this vehicle you would be using less of the commodity, hence lowering its demand...as margin-able as it maybe, it might be able to put a dent in the sales figures and the main thing is you're being a good human and looking after the environment. 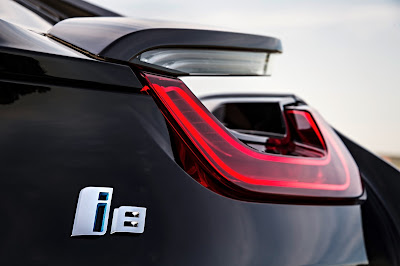 I personally think that this is currently the way forward for cars, whilst we still haven't perfected the full electric car as yet, this type of plug in hybrid technology is welcomed. Offering the driver the option to drive a sports car but with the efficiency of a hybrid. I spoke about pricing earlier and while its still not known, expect this one to be at the million or over mark. There really isn't any competition to it but the closest I can say is the Audi R8 but we still await to see if they release their R8 e-tron. 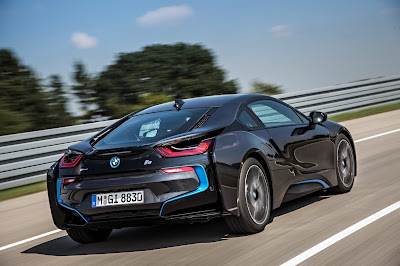 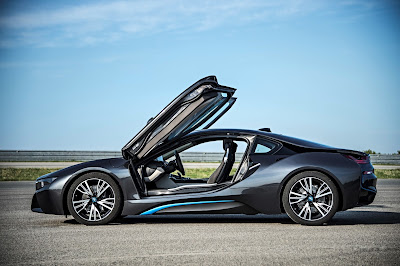 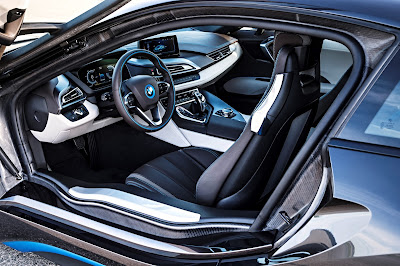 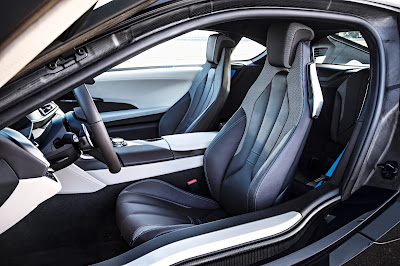