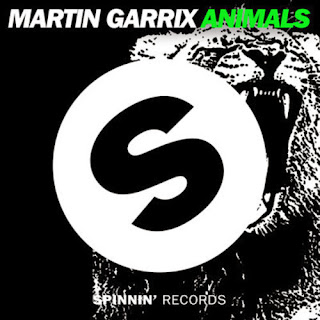 There is a massive craze for this song and it has received hours of airplay so far, deservedly so! What makes it even more crazy is that the artist behind the song is only 17 years old! Yes Martin Garrix, the youngster from Amsterdam in the Netherlands who is responsible for one of the hottest songs for the summer was born in 1996! The success he has achieved from his debut track 'Animals' is nothing short of immense and a little while back at ADE he was invited by the master himself Tiesto to play along side him on stage. This kid has a big and bright future ahead of him if he keeps producing stuff like this, I hope he doesn't take a turn into commercialism like some other young DJ *cough* Avicii *cough*