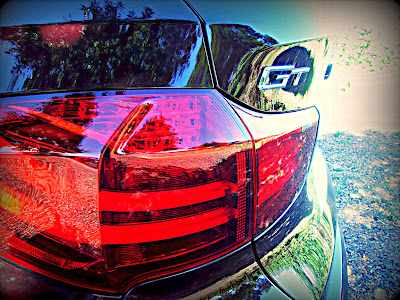 Every time I see a BMW 5 series GT on the road, the first thing that comes to mind is "what were BMW thinking?", the second thing is "what was the driver thinking when buying it?!". Yes its quite evident I am not a fan of the launch model, it was a misfit to put it mildly, in perspective it was the ugly Kardashian sister. The design was all wrong, not pleasing to the eye and that rear end, give me a bucket please because my lunch is starting to come up. I'm sure the car in terms of driver dynamics and performance was great and given the size it must have been damn comfortable but it wasn't going to win any contests based on looks! 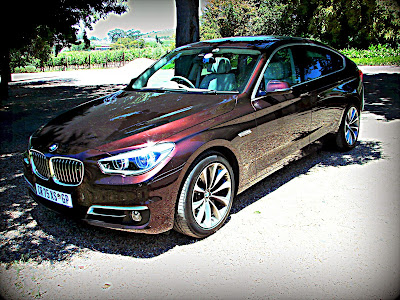 Right, now that I got that off my chest it's time for me to tell you I recently drove the face lift version of the BMW 5 series GT during my visit to Cape Town and the car left me speechless. They say, sometimes the most simple changes makes the biggest difference and that's what the German manufacturer has done. The general shape of the car has remained much the same but the back has been sculpted to perfection. It bares a similarity with the X6 rear end which suits the car like how Victoria Secrets suits Candice Swanepoel, they even tossed that stupid chrome piece above the tail lights. This makes the car much more curvy and appealing to look at from any angle. 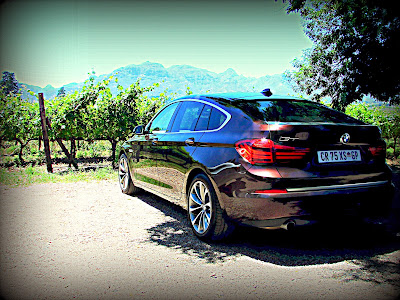 The car is available in 4 engine variants, the 520d, 530d, 535i and 550i. I was spinning around in the 535i, the first thing you notice is how big the car is, yes it is based on the 5 series but it will surely rival its bigger brother, the 7 series for space and comfort. Its higher roof gives you loads more head room and you sit much higher compared to the other sedans in BMW's stable. The face lift model comes with a all new instrument panel which essentially is a digital screen, one which changes colours and design depending on which mode you driving it in. It is one of the stand out features on the interior and really hope BMW extend this into the other cars. BMW's iDrive system remains the same along with the easy to use 3D Navigation system which gives you a 3D preview of the buildings around you and is pin point all the time.

The space in the cabin is remarkable, being the driver your seat can be adjusted to any way you please and there still will be ample place in the back for the passenger. To add to that, the rear seats can recline should the passenger wish to sit in a more relaxed state while being driven around. Climate control is available for all 4 passengers in the car by means of a 4 zone automatic system, so each person could have the setting to which they pleased. My car had a panorama glass roof with half sunroof so cruising around Clifton and Camps Bay was a joy.

The sound system, previous cars I have driven from BMW came with the Harman Kardon extra speaker package, the 5 series GT however came with the range topping Bang & Olufsen high-end Surround Sound system which features 16 loud speakers pushing our 1200W pure bliss to your ears. The speakers are strategically placed around the car to give the passengers the ultimate sound package with a centre speaker that rises from the dashboard. It's like something out of a spaceship! And because I'm indian, I had to turn up the bass....it didn't disappoint!

Other extras included memory seat positions for both driver and front passenger, heads up projection display on the windscreen so the driver doesn't have to take his eye of the road to see the speed his travelling, speed limit in the area or directions given out by the GPS. Lane assist, review parking camera, park distance control, lane change warning and day time running lights, which might I add look really cool and make the car more visible to spot from a distance.

Now to the main part, the power, under the hood sits the mammoth 3 litre, 6 cylinder engine which pushes out 225kW and 400Nm of torque enough to propel the heavy body of the car and its contents with easy. When driving in Eco pro mode the car is silent, almost feels as if you're driving an electric powered car but when the power is summoned that unmistakeable roar from the engine fills the cabin and the car accelerates with such speed that in a matter of seconds you're hitting 160kph. The claimed 0-100 is 6.3 seconds with a governed top speed of 250kph. The car is pretty thirsty but when its hauling around a 2 ton load you'd expect to be difficult to quench its thirst but the overall fuel consumption average of 8.2ltrs/ 100km is brilliant but that's if you drive it diligently which is extremely difficult to do. Even though with its massive frame, the car is damn fun to drive and taking bends is almost effortless as it hugs the corners its pointed at.

Overall the car really changed my mindset on the 5 series GT, the facelift really gave the car something that it needed and at the end of it all it gives the consumer a product that really is something out of the ordinary to chose from when buying a car. The space in the boot is incredible and with the hands free open and close function of the boot lid makes it even easy to take out and pack the back. For convenience you could also open half the lid if the something you needed was just in front. Now if I see one on the road, I wouldn't be questioning anyone but rather cursing them for being so lucky to own one. 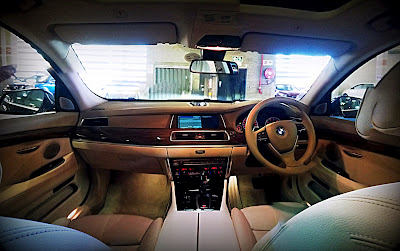 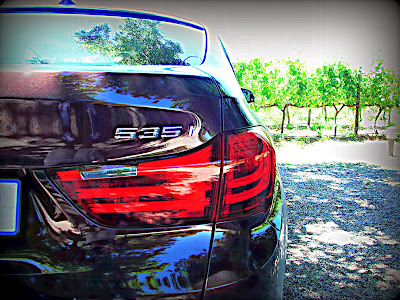 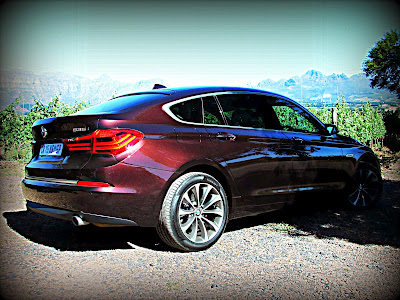 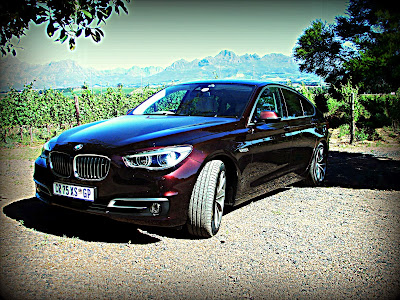 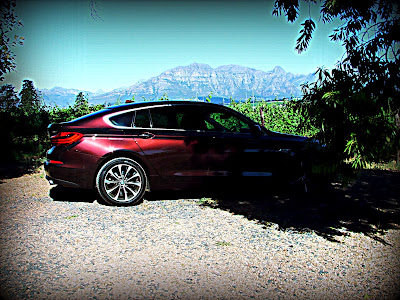 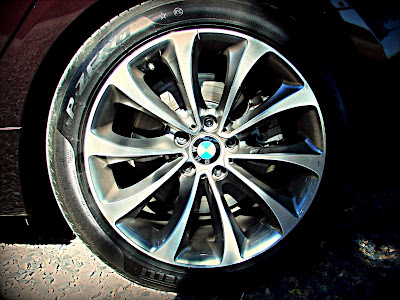 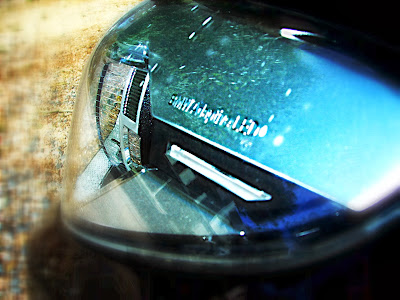 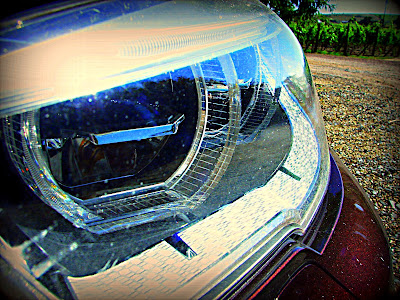 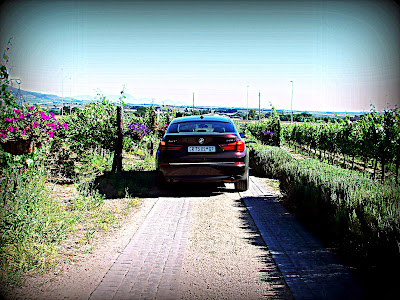 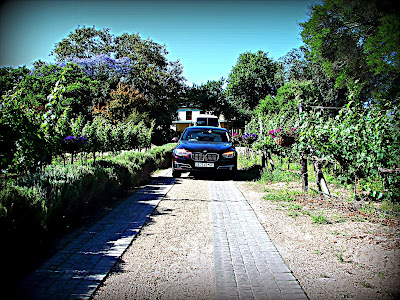 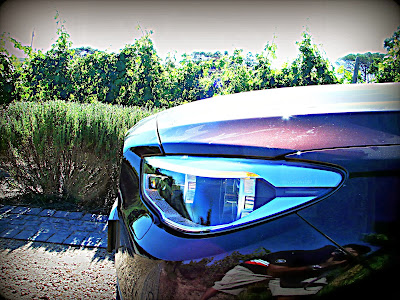 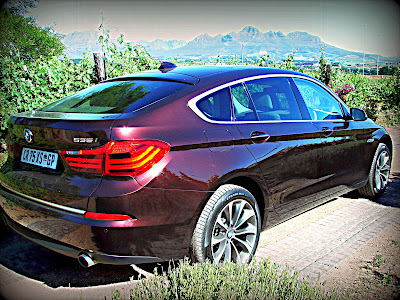 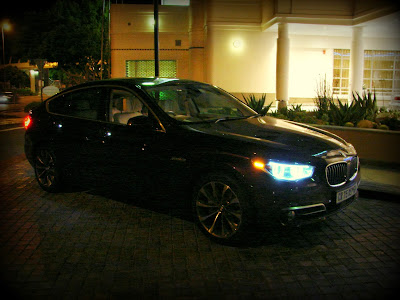 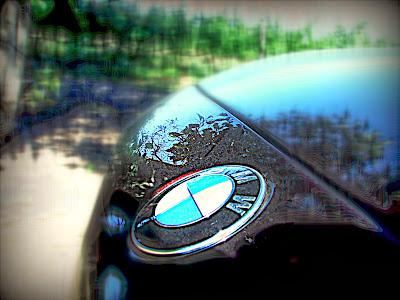