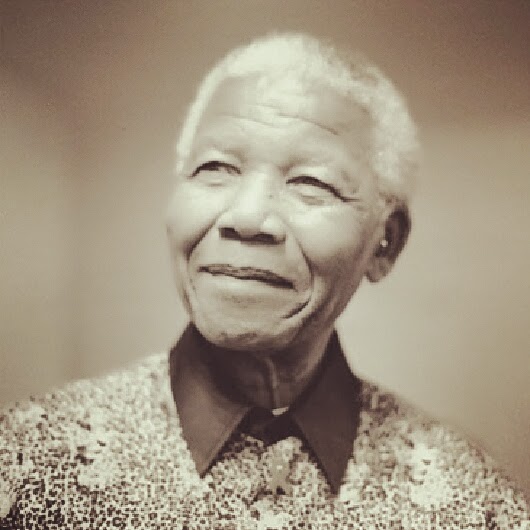 Its common courtesy to be thankful to those who help you and others whether they were asked to or not. Last night a nation, the world bid farewell to one of its greatest sons, Nelson Rolihlahla Mandela. He was born an ordinary human like you and me but he chose to devote his life to fight for freedom of the masses, he saw something that wasn't right and made a change to correct it. We can learn so much from the life he lived, from the smallest to the biggest, we are blessed to live in his era and to witness the change he brought to our beautiful country, it is because of him we are where we are today. It would be a great shame to his life if we as a nation do not live by his ideals and virtues, he gave us freedom and it is up to us to make the most of it.


“Death is something inevitable. When a man has done what he considers to be his duty to his people and his country, he can rest in peace. I believe I have made that effort and that is, therefore, why I will sleep for the eternity.- Nelson Mandela