Monday Choon: Alesso Vs OneRepublic If I Lose Myself 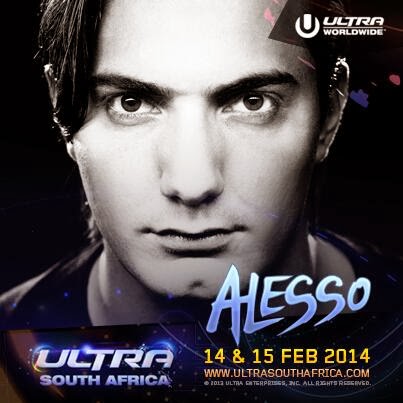 We're into the teens! Yes, 17 days and counting till Ultra South Africa people! Excitement is mounting all over the country and this weeks featured artist will just add to the hype. Hailing from Sweden, many feel he could have been the fourth musketeer in the Swedish House Mafia but Alesso, although only really kicked off his career in 2011, chose to keep doing things his way and who can fault after producing some pretty cool stuff over the years. He's worked with some of the best in the industry, the likes of SHM, Avicii, Sander Van Doorn and most recently Calvin Harris and at age 22 one can only see him do better in the progressive house industry. The song we chose to feature from him today literally tore through charts and airwaves last year and was dubbed the theme song of UMF2013. He also played on both weekends in Miami and was well received on the main stage, this song features OneRepublic is still a big favourite of mine and many others as well, it just gets you into a good party mood. 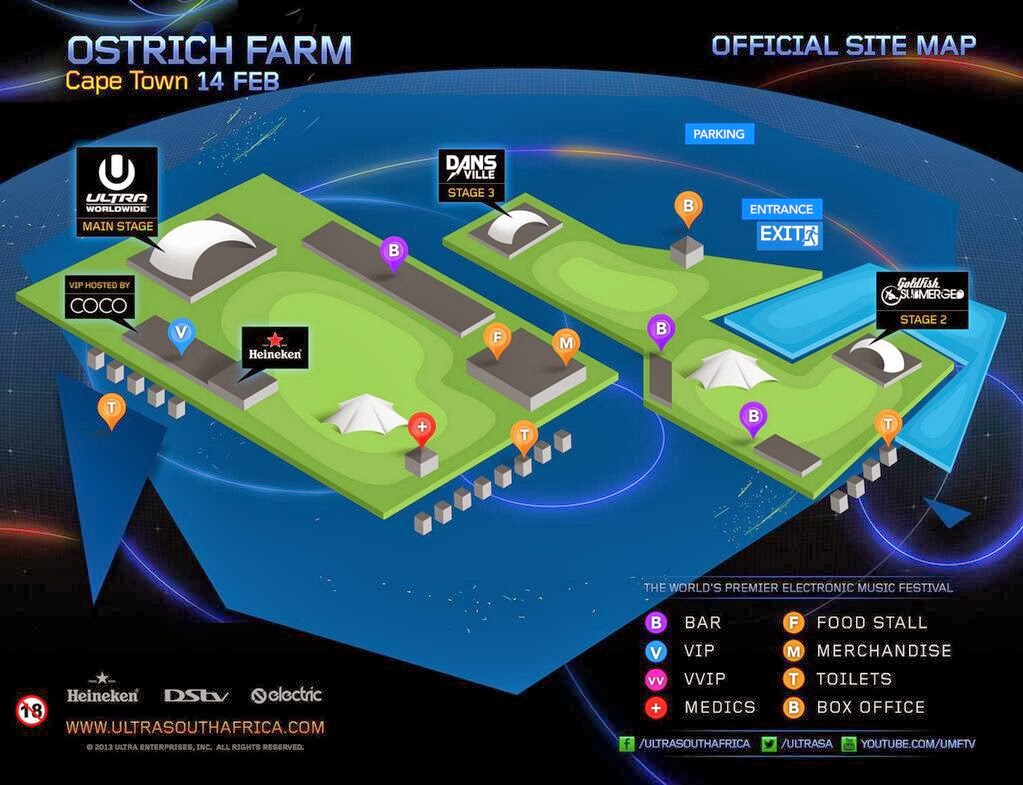 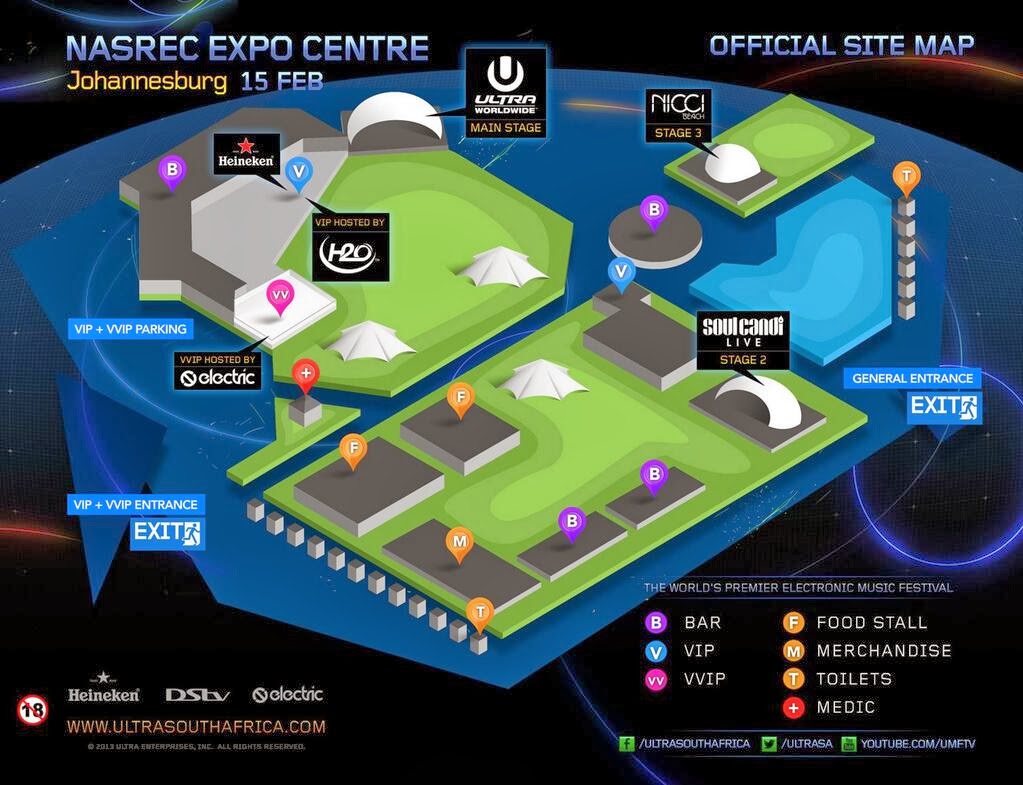 Tickets available from Computicket.
Posted by Amith at 9:52 PM