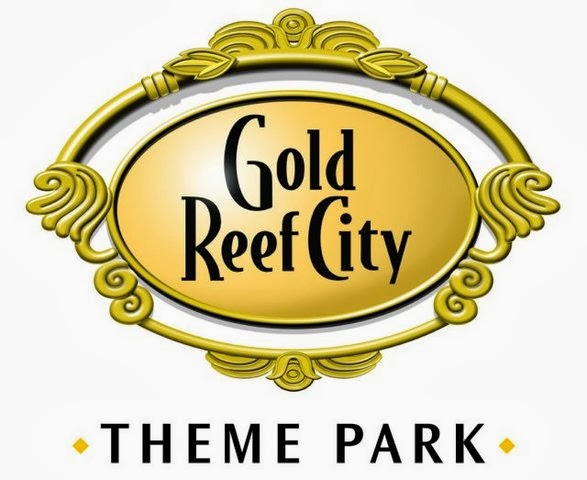 Upon my recent visit to Johannesburg for Ultra SA, I was invited to stay at Tsogo Sun's Gold Reef City Theme Park hotel, even though it would be my first time back at Gold Reef City in nearly a decade I always had fond memories of the place from my childhood. First thing that surprised me is how it has grown! Well there's a funny story to that, I actually went to the wrong hotel when I arrived, you see there are two parts to Gold Reef City, the Theme Park and the Casino, both of which have their own hotel. In my defence it was quite late, never the less, the friendly staff at Casino Hotel pointed me in the right direction which wasn't a major issue seeing that the Theme Park is just across the road. 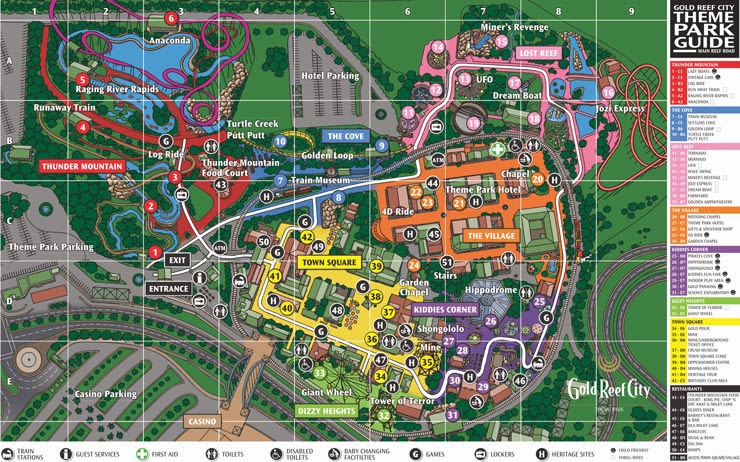 Once I got my bearings straight and eventually made it to the right hotel, I found it odd that I had to walk from the parking lot through part of the park in order to get to the hotel but it was dark and I just wanted to get checked in. Once everything was in order, I was handed my room key and seeing that my room was located on the first floor I asked the reception where the lifts were, bemused he looked back and said "your room isn't here".... well then where the hell is it? Just then the porter arrived to take my luggage and escorted me to his golf cart, once outside it all made sense to me. 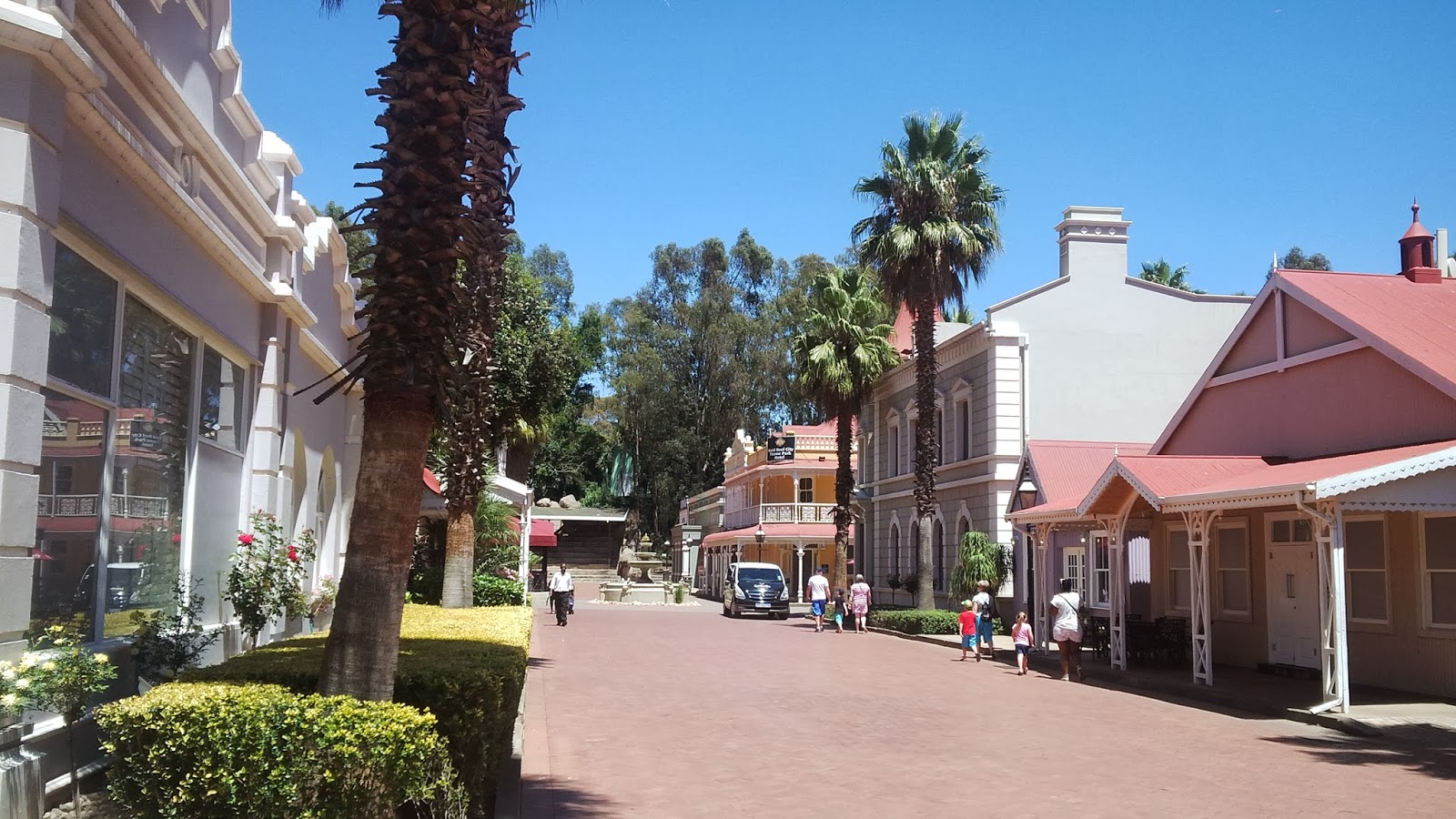 The hotel is located in part of the theme park called the village, the theme as Tsogo Sun put it, "an authentic turn of the century mining town" which I thought was pretty cool. The hotel has 75 luxurious rooms, all of which are spread out in this mini town and located in the many apartment styled blocks with some containing conference facilities at ground level. It's a total break away from the norm of hotels that we've become so accustomed to. Obviously the people who would stay here are mainly tourists so they would take time to appreciate the great detail they went into ensuring their guests have an authentic experience. 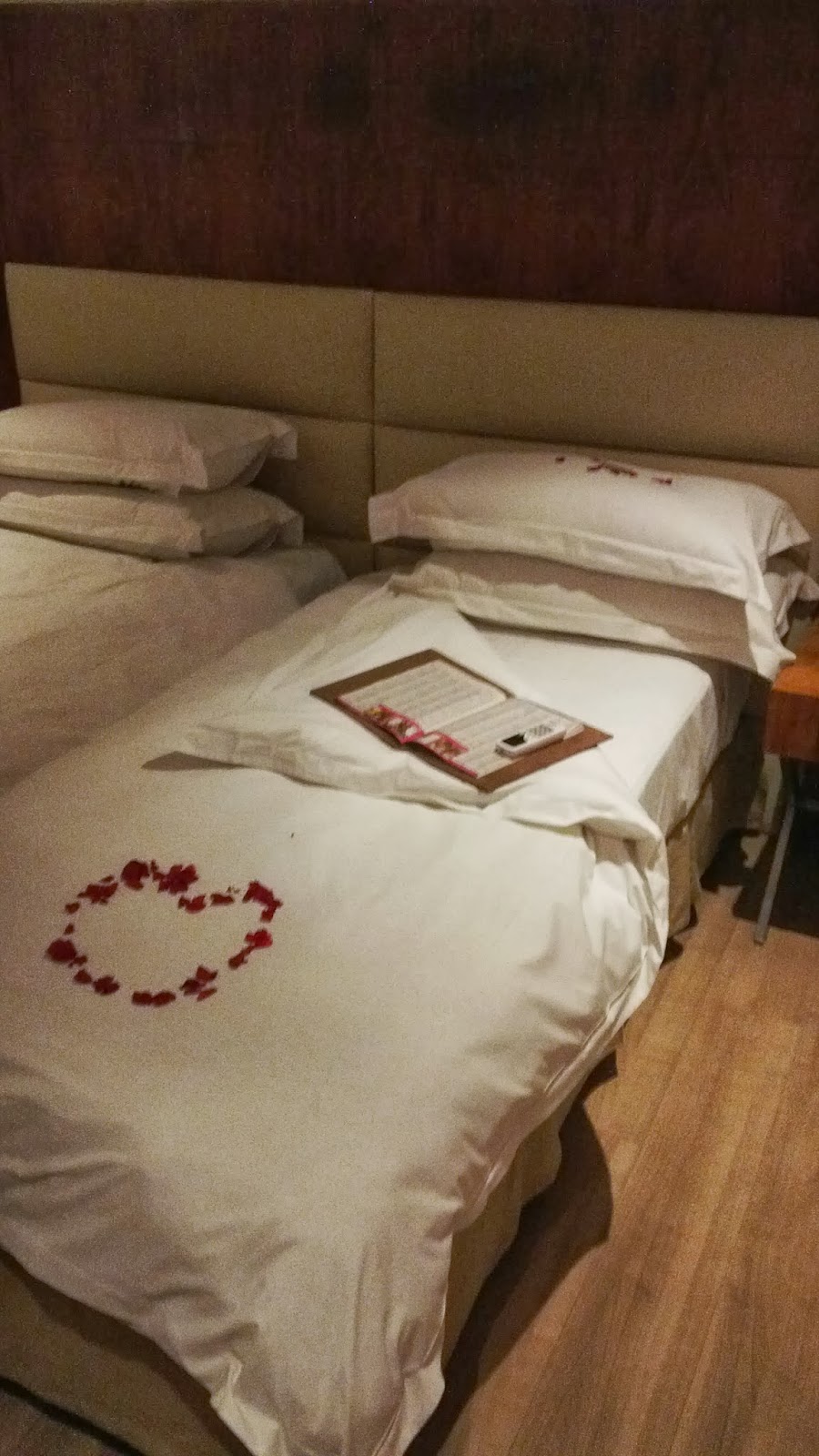 The room I had came fully equipped with everything one needs, a TV with most of the DSTV channels, air-conditioning which was a must as temperatures were quite high that weekend, an electronic safe to keep my valuables, bathroom with a tub/ shower combo and the basic tea/ coffee stand. Since it was Valentines weekend, the beds were decorated with rose petals and a chocolate was placed on the pillow, sweet but I unfortunately I was on my own but at least I got a free chocolate from it. 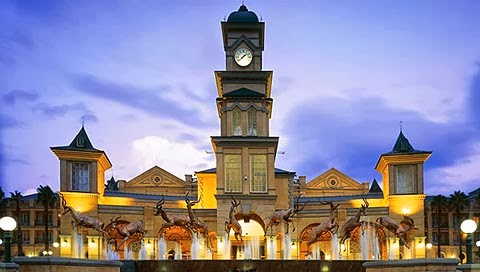 It was late and I was tired but time was short and I wanted to see the Casino part of the City, being situated on the other end of the park, it would be a far walk but a quick call to reception to arrange an in house taxi and I was transported free of charge to the Casino entrance. The casino has a number of eateries, including a food court with local favourites. The kiddies entertainment area was abuzz and the casino was pumping, after enjoying a few spins on the roulette table, it was time to call it quits and retire back to my room. 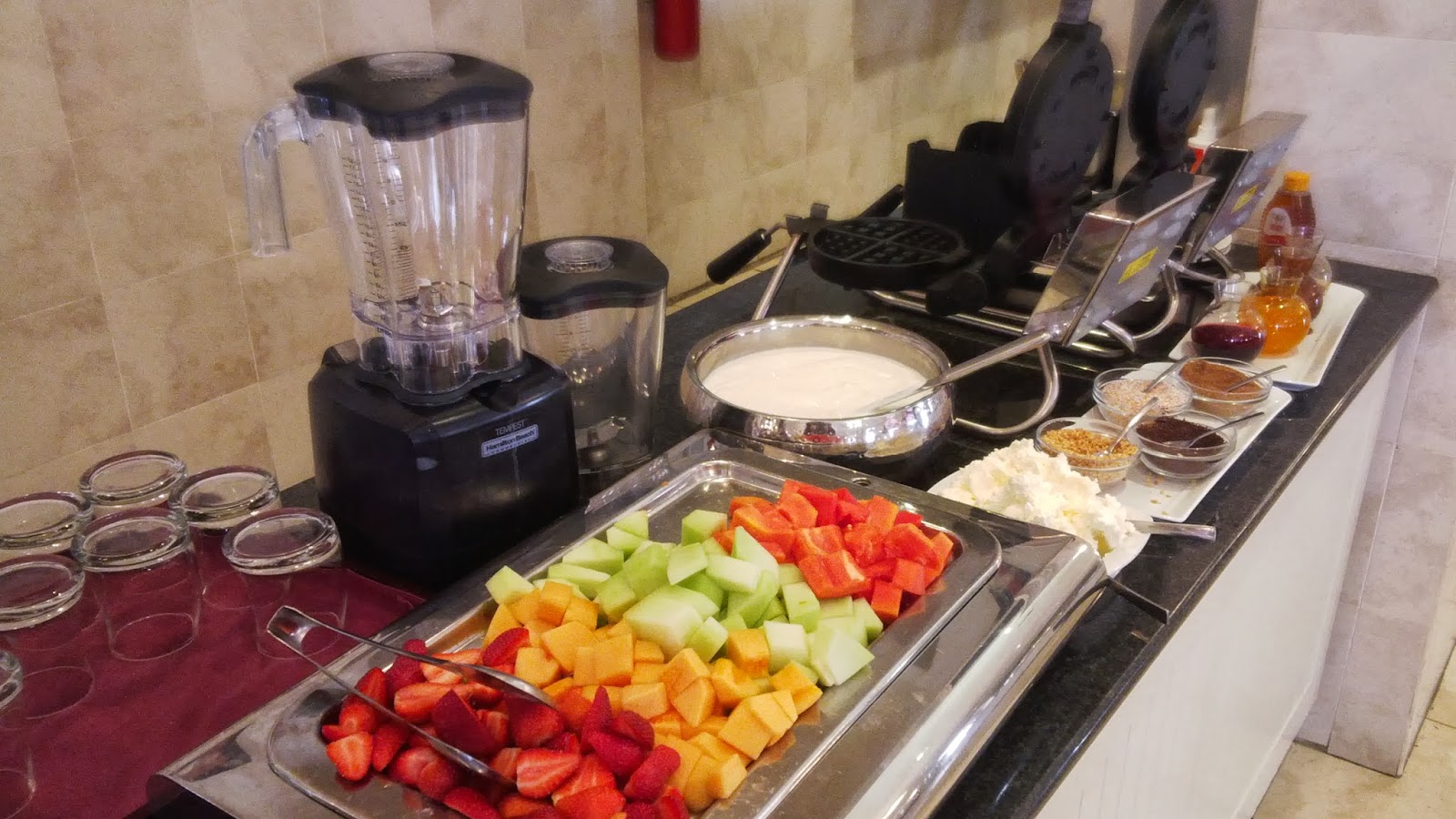 Now with the hotel theme being a small town, breakfast wasn't served on the ground floor but rather at one of the restaurants, Bunny's. There I was blown away with the variety at the breakfast buffet. From fruits, cereals, cheese platters to your hot foods of eggs done which ever way you wanted and a range of meats for your fancy. The bread table was equally impressive but what caught my eye was the smoothie station, pick your ingredients and in a jiff it is blended into your drink. Another shocker was the waffle station, who doesn't like waffles?! topped with whipped cream and syrup, it went down a treat with many of the guests, including myself. 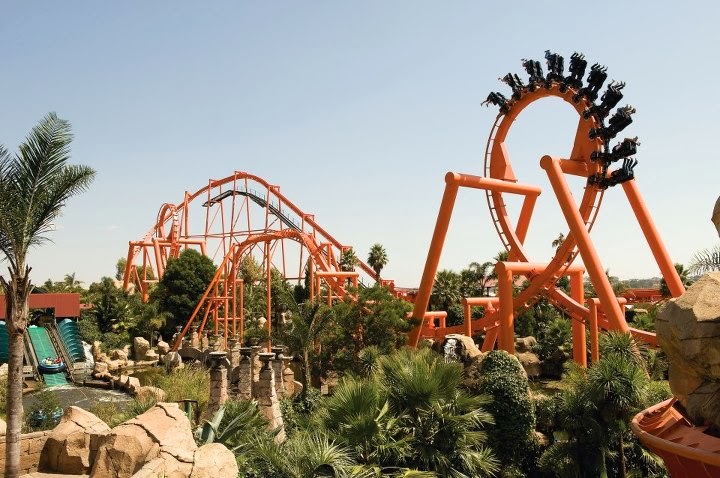 A quick stroll around town to digest breakfast and I found that Bunny's was not the only place guests could visit in the hotel complex, there were many other small vendors from a chocolatier to wors rolls stand, 4D theatre and many others situated in the theme park itself. Each guest staying at the Theme Park Hotel get free entrance to the rides and other parts of the park. For the daring there's the high speed topsy turvy roller-coasters like the Anaconda but if you're a big baby like me then maybe something mellow like the Jozi Express would suit you better. The place isn't just about rides, gambling and food as there are many educational things one can do as well. There are tours that show you how gold is mined and produced and the newly built Apartheid Museum is a must for all South Africans.

It's a pity that my stay was a short one as I never did get to explore the park fully but I would recommend it to any family wanting a break from the stressful reality of life. It's just a stones throw away from the hustle and bustle of Johannesburg but once in there you feel totally secluded from the outside world. Its an ideal place to spend a weekend and enjoy the entertainment facilities that are on offer which will no doubt result in hours of fun with the family. The friendly staff are always willing to assist, whether you require help to your room or to be transported around the facility. I definitely will be paying Gold Reef City more visits in the future, maybe by then I'd stop being a little girl and try my hand at the more faster rides! 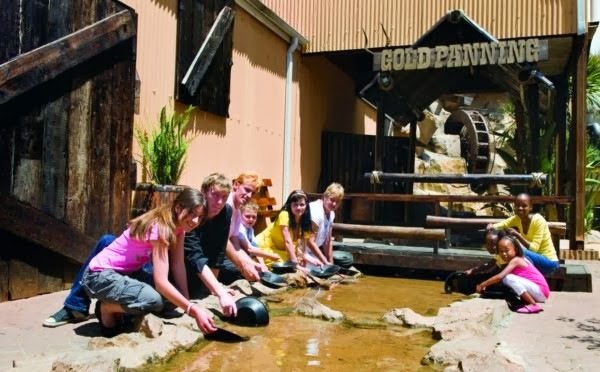