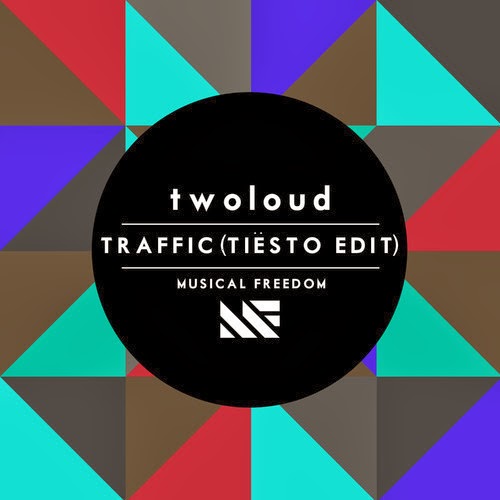 It's been over a week since Ultra and South Africa is still suffering from withdrawal symptoms but fear not, we still here to bring you the hottest in EDM every Monday. Today's featured song is one that will confuse you because it's an edited version of the rework by the artist who made the original song. See what I mean? Tiesto released Traffic in 2003 on his album "Just Be". Its always been one of his most iconic tracks, Twoloud have been granted permission to do the offical remake. Tiesto claims, they are one of the fastest up coming talents in EDM, which is sort of bias since they are signed to his label Musical Freedom but hey, the man knows his stuff so when he says they're good, I trust him and if I had to judge them by this track, they've done a damn fine job of it!