Music at the lake: MiCasa 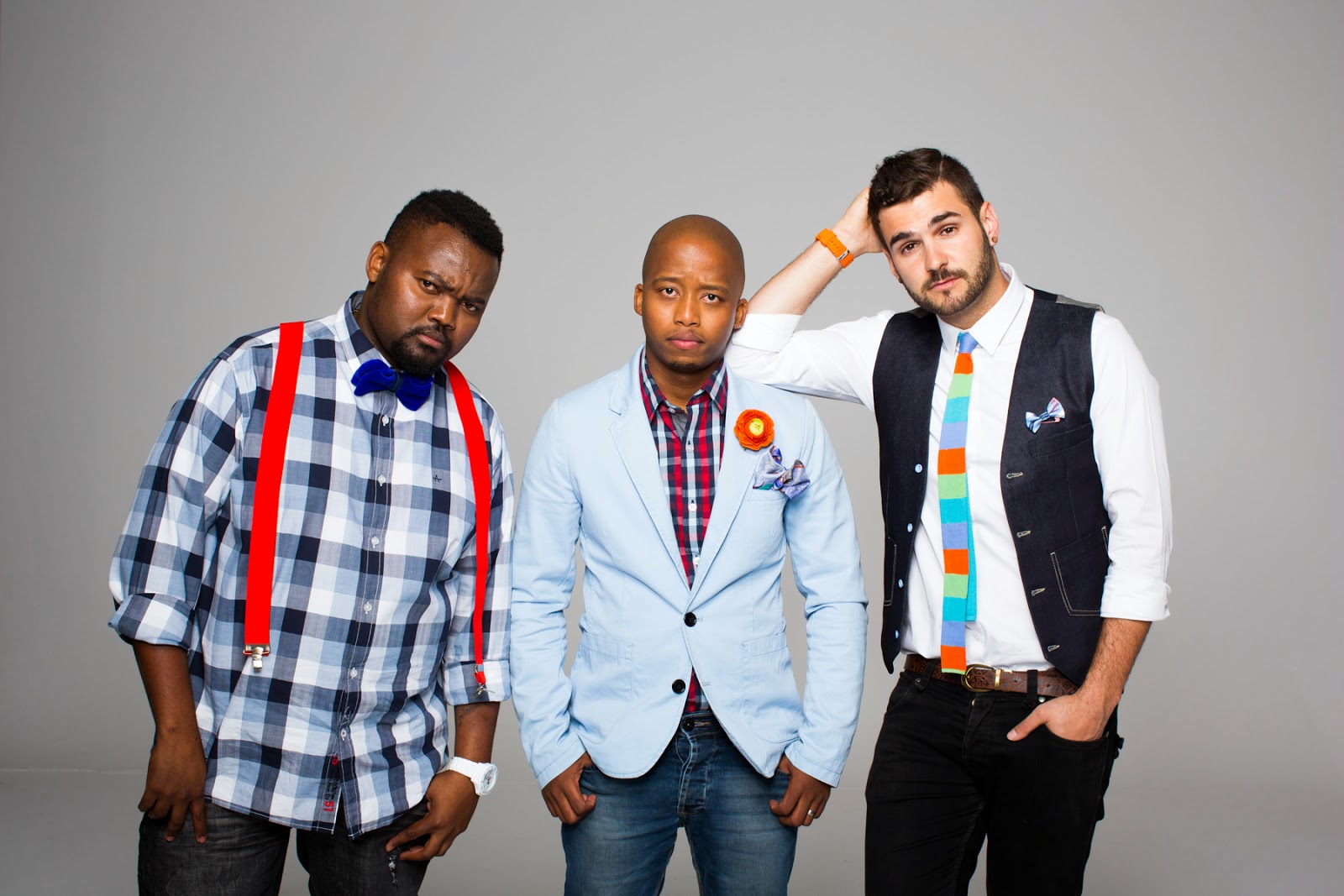 Music at the Lake in conjunction with Old Mutual and East Coast Radio is back in April and this time round multi SAMA (South African Music Awards) nominees MiCasa are set to perform in the tranquil setting of the Durban Botanical Gardens. MiCasa are nominated for 5 awards at this years SAMA's in the categories, Album of the Year, Duo or Group of the Year,Best Dance Album, Best Music Video of the Year and Remix of the Year.

Their blend of afro house jazz music has really taken the world by storm with hits such as "these streets" and "heavenly sent" earning them huge popularity. Lead vocalist JSomething also was featured on international trance group Cosmic Gates hit song "Over the rainbow" with him providing the vocals. 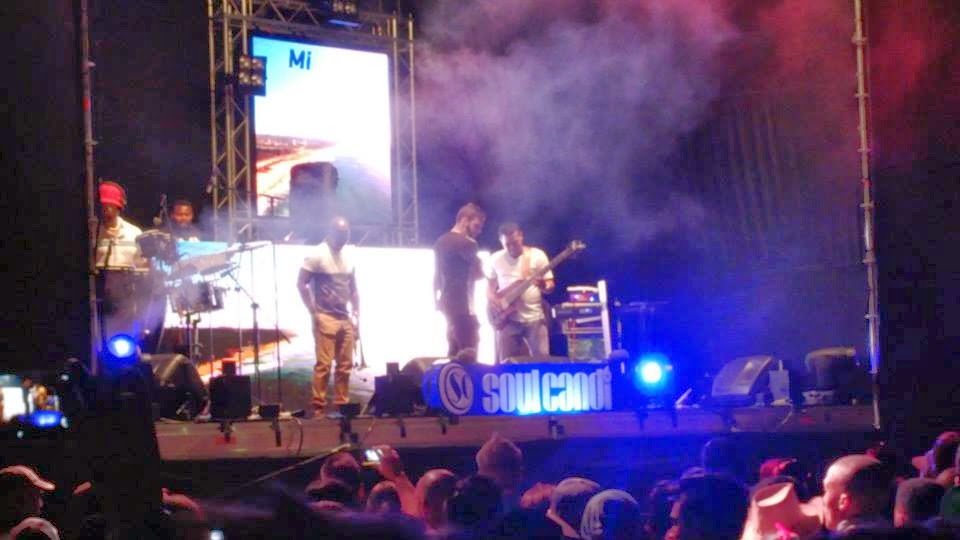 MiCasa's latest album Su Casa is also doing well with popular tracks "turn you on" and the famous "jika" coming from it. I was lucky enough to see them perform live at the Ultra Music Festival on the Soul Candi stage, from all the acts that performed on that stage, they drew the biggest crowd by far. They really do have a great stage presence so one can only imagine how good the show will be here.